There has been a lot of talk recently about whether or not Facebook is losing its’ “cool” factor. The truth is, any product built largely around entertainment value loses its’ cool after awhile. It’s just human nature to get bored and look for something else, so it’s up to the brand to constantly refresh itself and iterate. It’s also very important to clearly define what the value is. In the case of Facebook, it’s become more and more of a utility for aggregating and sharing web content, as well as a de facto online identity authenticator, but there seems to be a haziness around what Facebook is actually best used for these days. Different people will have different takes.

Over time new startups have emerged and picked away at niche use cases/feature sets of Facebook and built a better service catering to just that. You don’t have to look beyond Instagram as a prime example. Whereas Facebook had the early inside track on mobile photo sharing, Instagram then came along with a singular focus, better executed. The long term stability of social networks are all based on scale while keeping their user bases engaged and as the world has become increasingly social, we’ve come too far to look back. Facebook has a huge advantage and unless they completely implode which would be hard to do at this point, they will remain a social media titan for years to come. However, that doesn’t mean that can’t look at themselves in the mirror and say if we want to remain a force we could use a nip and a tuck from time to time. Here are 3 areas Facebook can look at to freshen things up. 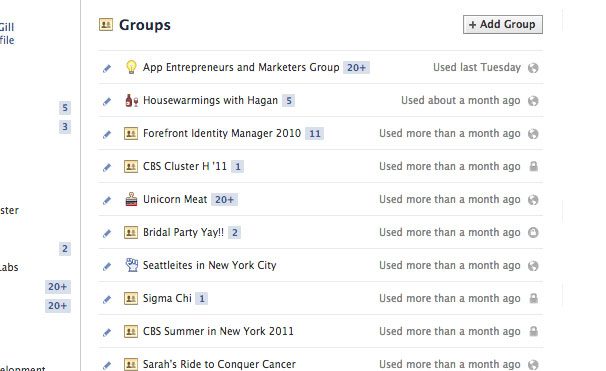 We know about the timeline and some other iterations Facebook has rolled out over the years to mixed results. However, while the timeline certainly brought a new look it was really more about features than design. Is it just me or does it need more of a bottom up new look? Have you seen the groups section which has so much potential but seems so web 1.0? I’m tired of the same icons, same fonts, same blue color and same template experience everywhere. Design can literally make a or break a product. Just look at Path which essentially offers nothing unique but good design. It is increasingly central to the overall experience and too often neglected by Facebook. 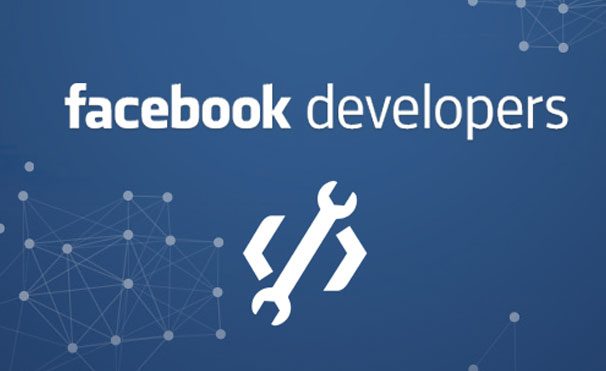 Facebook was originally thought to be a place where 3rd party developers can bring new innovations to the table in the way of engaging, beautiful, fun apps that seamlessly integrate with the Facebook experience. However, Facebook has continually made mistakes in this area. They turned off developers early on, constantly changing guidelines and points of access to their API. This made the platform highly unstable in which to build a business on for outside developers to the point where too many of them could not invest their time, money and focus and had to look elsewhere or simply give up. Further, the whole app experience is lacking with too much spam, too many permissions granted, too slow of a process and too much underwhelming content that cast a bad light on the whole thing from a consumer perspective. Too many bad apples can spoil the whole bunch. But Facebook still remains fertile ground and a there’s a great opportunity to re-engage developers and consumers if they put more tender love and care into this area. 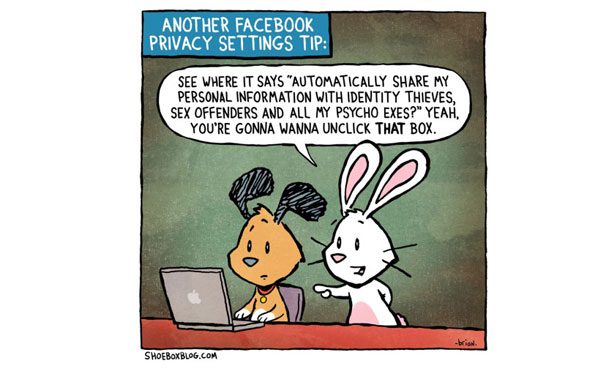 Ok, we understand that in many ways WE ARE the product. If Facebook is to remain free we need to give back in the form of data and intelligence about what we do, what we like, how we interact with each other, etc. However, one needs to gain trust in order to expect that and from the beginning Facebook has had one bad misstep after another when it comes to privacy. People love to share and interact with the different features of Facebook as long as they feel like they are in control. Too often things get posted on your timeline or data is given to another app in sneaky and misleading ways which can be highly frustrating, erodes trust and is a big turn off. Facebook has a long road here to regain people’s trust and they’ve headed in the right direction. But it’s not enough. Facebook is built on putting our lives out there to share but if we don’t have 100% control, or at least feel like it, we will slowly fill our timeline’s with watered down scraps while we turn our attention to newer services like Snapchat which put privacy front and center. 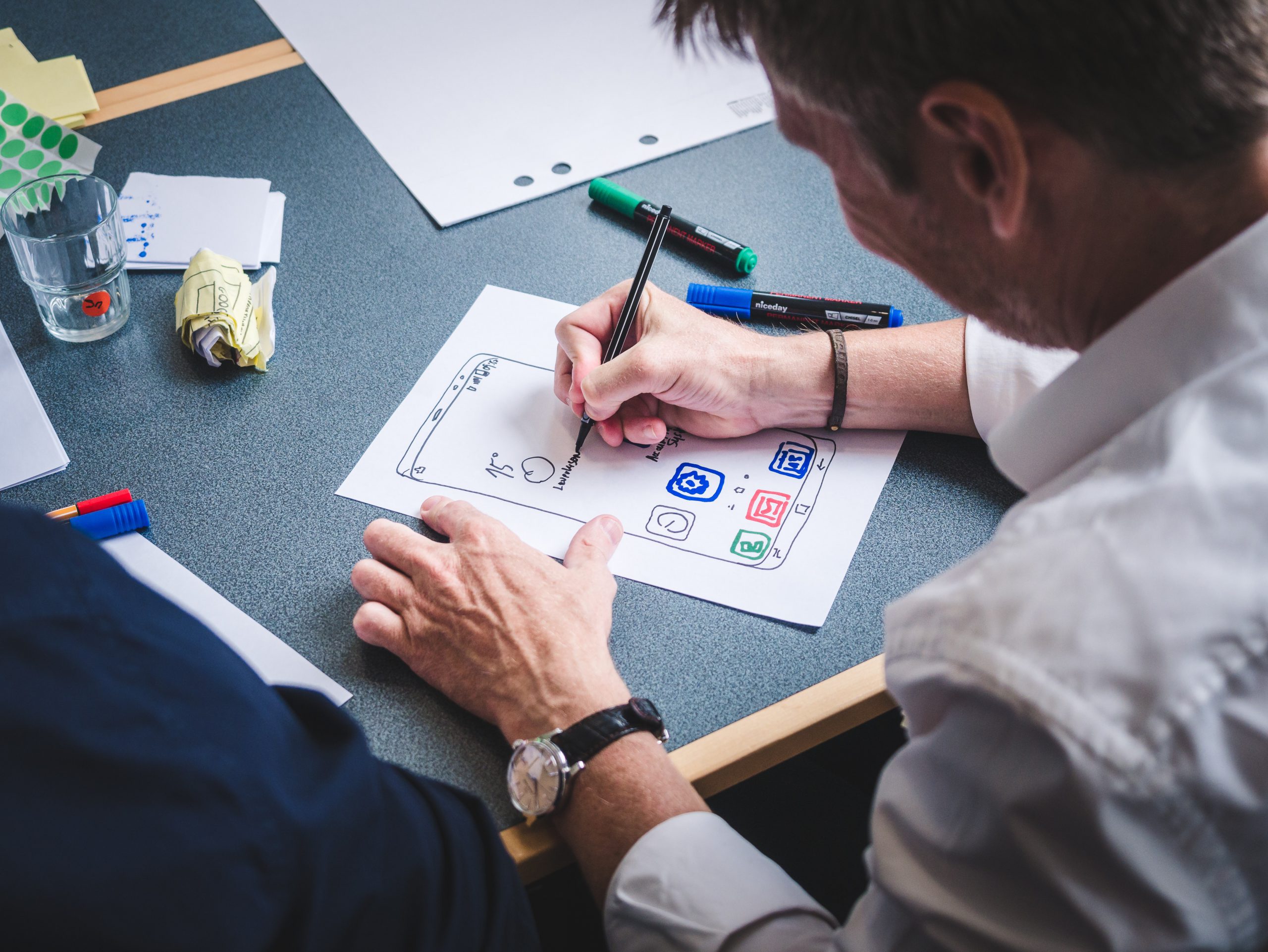 How Design Sprints Play a Role in Our App Design Process