I Can Use Your App, but Do I Feel It?

Over the last several years “there’s an app for that” has become one of the most played out phrases since “just Google it” started making the rounds in the mid 2000’s. All of us Appsters out there probably have lists of ideas for apps that solve problems. And that’s great. The first question to ask when starting any kind of business, be it an app, on the web or in the physical world is, “am I solving a problem with this”, which is kind of the same question as “where’s the value”?

Without value, why I am I wasting my time? You might have found a creative way to get attention or come up with a clever hook to get me to download your app and try it out a couple of times, but without value, you won’t keep me there. There are lots of ideas that sound good that you think you’ll use, even once downloaded but never do. There’s just too much competition, not enough real estate on my phone, too many distractions in life and not enough bandwidth in my brain to remember you’re even there in the first place unless I have a reason to keep on coming back regularly. As humans, we get board easily and move right along to the next thing seamlessly. 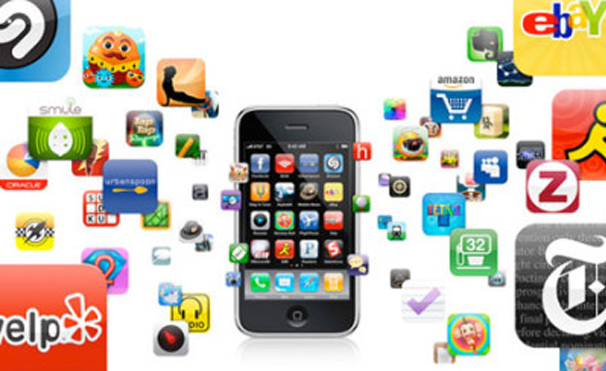 Solving a problem is absolutely key to creating value. With value you also need to think about monetization and not rely on the “just scale then figure it out” philosophy that is a hit and mostly miss approach. But while we get caught up in function, problem solving and money, we often forget one very important thing Appsters should take into consideration: feeling. As a user, how you make me feel is a big part of the value you’re giving me and the emotions you’re tapping into is what hooks me. It’s brand building 101. 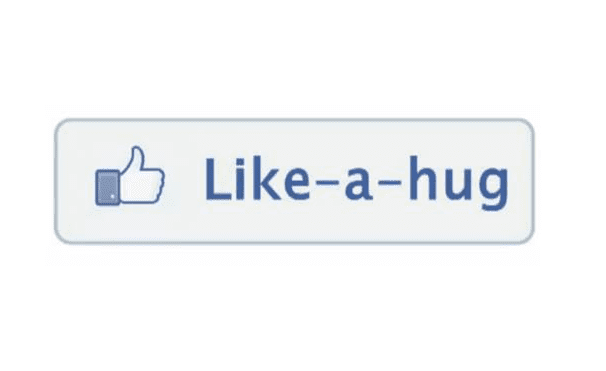 Why do we share things on social media? More often than not we don’t really get anything from it. Or do we?

Haven’t you ever posted something on Facebook just to see how many likes you get? Each like bringing a little grin and feeling of accomplishment and/or validation? That’s instant gratification.

Ever posted pictures on Instagram from the awesome vacation you’re on or checked in on Foursquare from the hottest club in town so you can subconsciously brag that you’re there?

Ever scanned Foursquare lying in bed just to feed your curiosity about where your friends are and imagining how their experiences are going?

Games aren’t just about entertaining yourself while killing a few minutes, but often about a feeling of accomplishment and overcoming challenges. Even productivity apps that are helping solve problems offer relief which is an emotion that you feel. It’s not just about whether your mapping app ultimately helped me get from point A to point B, but you helped me get there more quickly and efficiently, which I feel relieved about because it would have been much tougher without the help of your app. 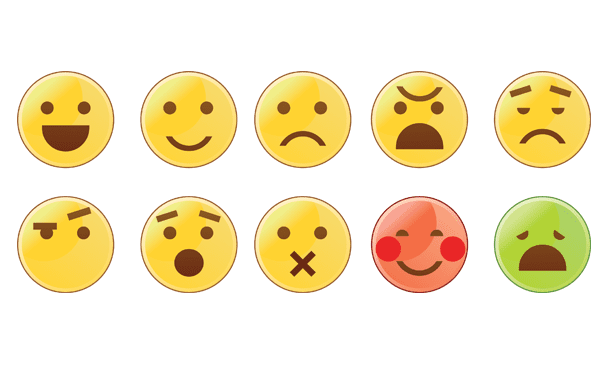 The point of taking feeling into account seems like an obvious one to make. But especially for up and coming Appsters out there, thinking of an idea that does this for that and then worrying about functionality is not enough unless you’re building the 214th calculator to hit the app store. Building a complete user experience is what’s key and with that, what emotions of the user you’re tapping into is a big part of the equation to keep in mind that often gets overlooked. So when you’re working on your next idea consider basic human needs and emotions like curiosity, instant gratification, challenge, accomplishment, bragging, things like that which really create the stickiness you need if you want to have a big hit….you feel me?