Blue Label Labs’ Co-Founder and CTO, Bobby Gill, participated in research on developing apps for wearables conducted by Washington, DC-based IT research firm Clutch. A mobile app design and development company, Blue Label Labs continued its work with wearables in March 2015, when it partnered with BabyMed to extend an existing mobile application to the Apple Watch.

In Blue Label Labs’ interview with Clutch, Gill discussed the development process for wearables, the challenges that arose, and the lessons learned.

The design and development process revealed the importance of focusing on a few core features only when working with wearables. “The wearable app is very much a tiny subset of the functionality of the full mobile app. The reason is that with a wearable, you’re dealing with very small screen space in a totally different context than somebody on a phone. A lot of the stuff that is in the mobile app really doesn’t make sense to appear on the watch,” Gill said. This observation guided Blue Label Lab’s decision to focus on two features for the app: a fertility tracker and a pregnancy tracker. “If you are pregnant, the watch app allows you to see what milestone you’re on and how long until the next milestone, simply by looking down at the watch. It gives you ‘pregnancy-at-a-glance,’ we like to say,” Gill said. Gill noted that designing a wearable application before the release of the first Apple Watch presented unique development challenges for first movers. For example, implementing animations for the fertility tracking feature proved time-intensive and required extensive troubleshooting. “When we started the development process, we had this idea about having cool animations on the fertility tools. On the documentation, it looked like it would be doable, but when we actually tried to implement the animation, we found that there were a lot of limitations within the platform that prevented us from doing exactly what we wanted. The support was not on the platform to do it,” Gill said.

Despite these difficulties, Gill shared that he believes the future of wearables will be vibrant, “I see wearable technology continuing to gain popularity. The Apple Watch is a good first.… I think in the next six to 12 months you’re going to see a big ramp-up in the number of sales and people adopting and using it,” Gill said. More insight from Gill can be found in Clutch’s full research on wearable development challenges, as well as in an article that highlights Blue Label Labs’ BabyMed app as a wearables case study. 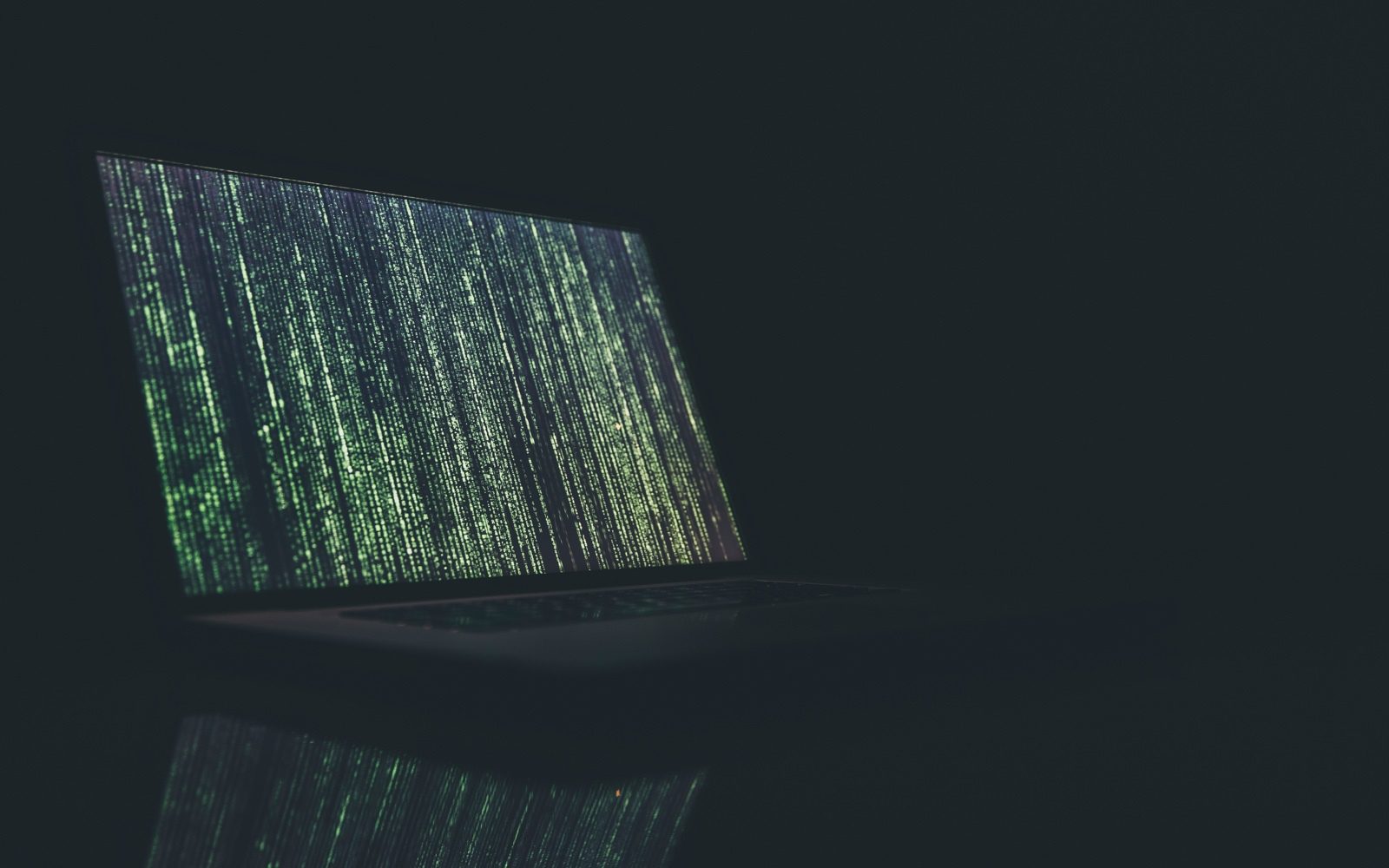 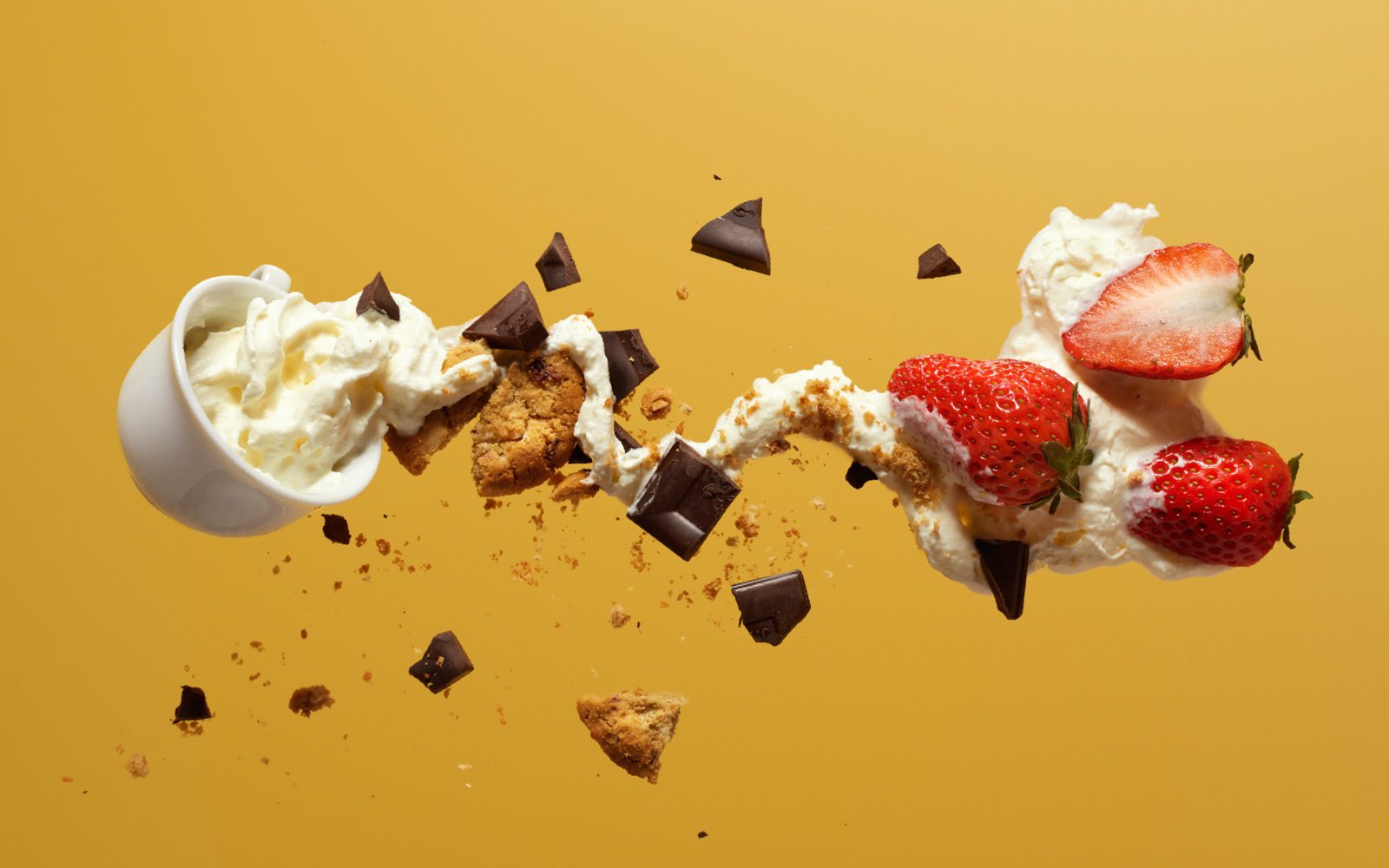