The market for mobile apps is huge. According to numbers from Sensor Tower, combined consumer spending in apps on the Apple App Store and Google Play exceeded $83 billion in 2019. This was a 17% increase from the previous year.

What might seem counterintuitive is that free-to-download apps play a big role in making the market for mobile apps this big. When you look at the statistics, about 96.5% of the apps in Google Play are free to download and about 92.3% of apps in the Apple App Store are free to download. Making money from app development doesn’t always mean charging an upfront fee to download. For many businesses, the model is to give the app away for free and then monetize the experience in other ways.

If you are trying to figure out how to make money from an app, forcing people to pay upfront is often not the best option. But how do these businesses make money while giving the app away at no cost? There are two basic models for monetizing a free app: ad revenue and the freemium model. In this post, we are going to look at making money from mobile app development using these two models.

With the freemium model, the developer gives the basic app away for free and then offers a range of upgrades or in-app purchases to make money. Many of the most profitable apps operate under this model. This trend is definetely worth Android and iPhone developers taking notice of.

Freemium is very popular among game developers. You let users download the game and play for free, but they can purchase a range of enhancements. This could include extra lives, enhancements, special items, in-game currency and more.

With players being more likely to download and try free games, this can be a good strategy for building a user base. As long as you have built an engaging experience that people want to continue to play, you will have a lot of users that are willing to pay for in-app purchases.

While it is a popular model for mobile games, the freemium model can be found in other types of apps. A good example is various apps that provide services on your phone. Let’s say we are talking about a file manager or an anti-malware program. The developer will give the basic services away free with the app, but the user can get a premium service that has more to offer by paying for a subscription.

These are just a few examples, but you can see how the model could be applied to almost anything. A fitness app could provide basic information to help users stay fit, but they could offer advanced fitness plans for a fee or workout plans that can be purchased individually. It is all about looking at what your app has to offer and figuring out what you can give away free and what you could use to generate revenue once you have people using the app.

Another option is to go with an ad-supported model. With this type of app, the developer allows users to download and use the app at no charge, but there will be different types of advertisements that provide revenue to the app developer. This is generally facilitated through various ad networks that can be integrated with the app.

This strategy can work well if you have developed an app that provides a service that is worthwhile to consumers. If they find using the app worth their time, then they won’t mind seeing banner ads or watching short video advertisements.

Just like with the freemium model, ad-supported apps are popular among game developers. With a good ad network, you can easily set up a system that allows a user to play for a while before they have to watch an ad to continue. Many of the games even offer perks for watching ads. The player might get an extra life or in-game currency if they agree to watch an extra ad at different times.

This model can also work well with apps that offer free services. A good example is the CCleaner app from Piriform. You can download the app for free and it will clean and optimize your device with no charge, but it will show you ads. The app also offers the option to pay a fee to remove the ads, so the developer is actually using a combination of the freemium model with ads.

Both of these models can work well to provide developers with a way to generate revenue without having to charge money to download the app. In fact, many of the most profitable apps use a combination of freemium and ad-supported use. The key for developers is to analyze their app, the experience they are trying to deliver and then look at the monetization options they have to work on different ways they can integrate things like ads and in-app purchases to free-to-download apps. 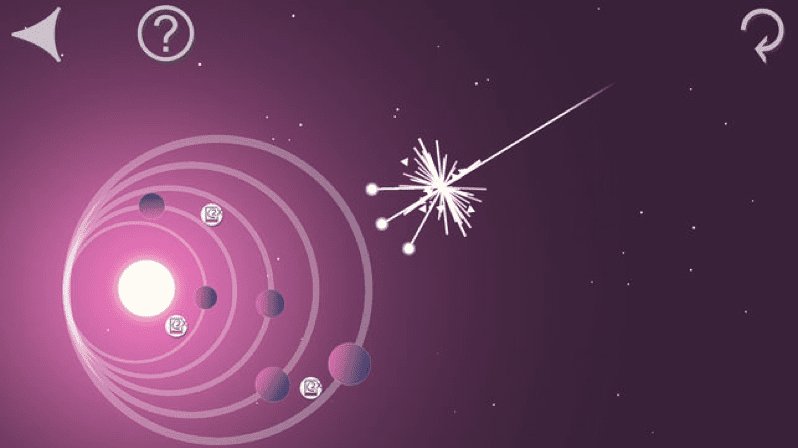