The answer to this conundrum is to use Android Studio (running on either Mac or Windows) to connect to the Clover Station dev kit, and use it’s inbuilt screen capture to grab your screenshot. Here are the steps for doing this:

1.) Flip over your Clover Station dev kit. Notice there is a white ring surrounding the connection between the stand and the screen. Locate the notch on the side, highlighted in this photo in yellow. 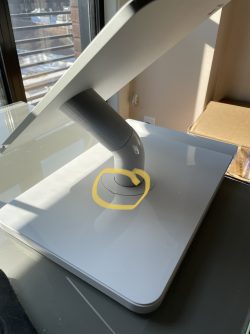 2.) Use a paperclip or other flat edge to pop open this ring at this notch location and lift it up. 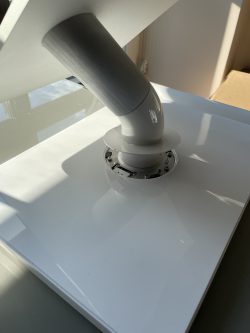 3.) Lift up the white rectangular box which exposes a USB-mini port, plug your cable into it. On the other end, plug the USB-A connector into your PC. 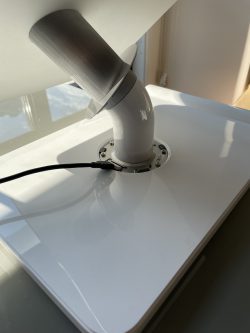 4.) Turn over the Clover Station, unlock the screen and you will be asked whether you would like to grand permission to your PC to connect, click the “Approve” button.

5.) On your PC, now open Android Studio. You can create a blank Android Studio project for this step, or open the source code of your Clover app, it doesn’t matter and is not relevant. Once open, go to View-> Tool Windows (or press Alt-6) to open up the Logcat window. 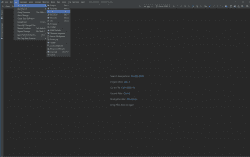 6.) On the left hand side of the Logcat window, find the button that looks like a camera and which has the tool tip “Screen Capture”. Press it, and voila! You should see a screen capture from your Clover Station appear on your desktop. From here you can save it to your local machine. 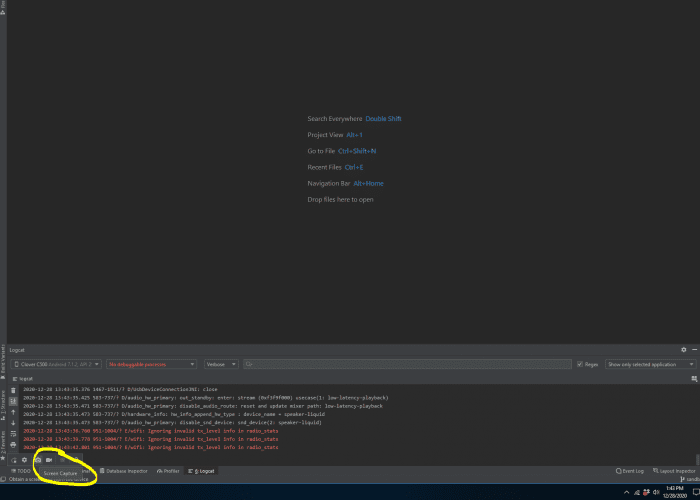 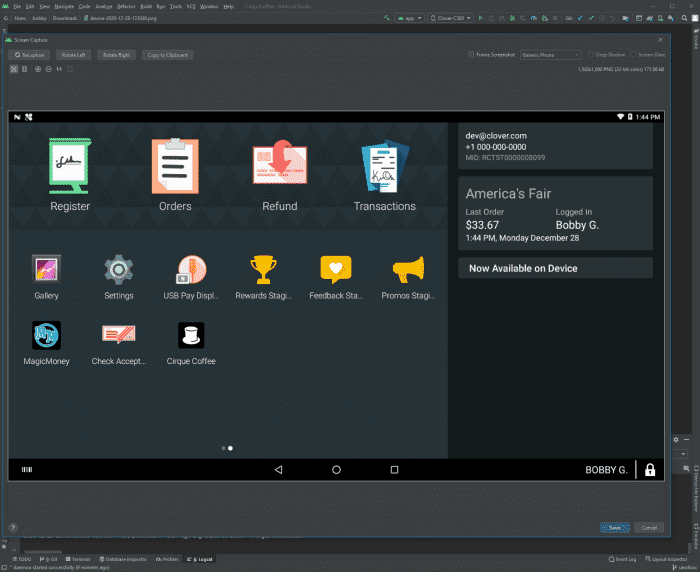 Building An Android App: Things To Know Before Building Apps For Android

Building An Android App? 4 Things To Know Before Building App For Android Between all the different brands, phones, versions, and screen sizes, Android is an operating system used by…

Accessing AWS resources, such as a Linux EC2 machine or a PostgreSQL database hosted on RDS,  from your local development machine can be a little bit tricky, since these resources…