She’s pop’s current controversial princess and they’re some of the coolest software features on the scene. But what do Miley Cyrus and apps have in common? Read on and find out.

If you grew up in a house with Disney Channel and you were either young enough to make it your favorite thing to watch as a kid (or if you just never grew out of it) then you’ll likely know Miley Cyrus as the girl who used to rock a blonde wig and go by the phonetically pleasing pseudonym of ‘Hannah Montana’. Before that, if the soundtrack to your upbringing was the pleasant twang of a guitar and a Southern crooner singing about love, you might know Miley’s father, Billy Ray and that one song about broken hearts. But no matter where you go, the Cyrus surname is incredible well-known, and much like apps, Miley is as popular as ever.

1. Controversial (to Say the Least)

A recent news headline says that it has been banned from children’s homes and that concerned parents are having their youngsters avoid it at all costs. Is it footage of Miley Cyrus at the VMAs? No, it’s actually the new app “Plastic Surgery & Plastic Doctor & Plastic Hospital Office for Barbie” that lets users perform plastic surgery on a virtual Barbie-doll resembling avatar. Miley is no stranger to critics either, however, as the aforementioned stage performance likely saw more than a few kids’ eyes shielded.

Miley is also no stranger to those who thought that she was merely a brief glimmer on the horizon of stardom and that controversial antics after she left the bubblegum haven of the Disney Channel would see her career fizzle out. But, much like apps, Miley has reinvented herself and cemented her place in history (at least for the time being). Apps too have become a pillar of what we do and with phones consistently reinventing themselves, the one feature that isn’t being left out in the cold are applications.

At the tender age of 21, Miley Cyrus has gone from ‘former tween star’ to bonafide pop starlet in 2013, and as a result, her net worth sits at an estimated $150 million for the year. Apps had a notable year too, with users of the Apple App Store reportedly spending a whopping $10 billion dollars on apps in the same year. Is there quite a bit of difference between them? Absolutely. But Miley is just one woman and considering that we weren’t paying much attention to her or mobile applications just a few year ago, we think they’re both doing rather well.

When Snapchat made its way to just about everyone and their dog’s mobile devices, plenty of people were surprised, but the people behind the scenes, making charts and tracking figures were not. Selfies were a rising trend with more and more people wanting to show off their faces (whether the view was welcome or not) than ever. Miley too bucked a trend with twerking, embracing the popular dance causing controversy but gaining some popularity as she did, just like that aforementioned app.

Just like your average mobile app marketer, Miley certainly has more than a few tricks up her sleeve to get noticed. Call it shameless or call it ingenious but the aforementioned twerking was a way to do just that – for Miley to market herself. Growing up in the limelight, there’s little doubt tat Miley Cyrus is anything but a Hollywood genius and she plays to the media in such a way that she knows will get her noticed. So when she cuts off all of her hair or when she leaves the house without her engagement ring on, Miley becomes just as talented as all of those app marketers before her.

Arriving on the scene and promptly creating the selfie generation, Instagram effectively came in like a wrecking ball and knocked every other social media tool off the shelf. Twitter’s uploaded photos? Please, take a seat. Facebook photo wall posts? Go and sit by Twitter. For Instagram is as much a wrecking ball as the very same one that Miley got naked and perched upon in the music video for the song of the same name.

7. Works In the Making

The thing that people forget about Miley, just like they do with apps, is that neither of them came out of nowhere. The iPhone was being worked on for years before it bulldozed in and started garnering all of our attention. Miley Cyrus too was working on her craft from those young days at Disney, where her acting, her singing and her tween likeability factor were honed to a tee, to get her to where she is now.

8. Around the World in 80 Headlines

Every day a new app takes centre stage in the media and seemingly every day Miley does too. Like Miley’s very own hit song, ‘We Can’t Stop’, neither Miley Cyrus or apps seem to going away any time soon, so we’d all better get used to it.

Darkside of the Blockchain: What Could Go Wrong?
Blockchain 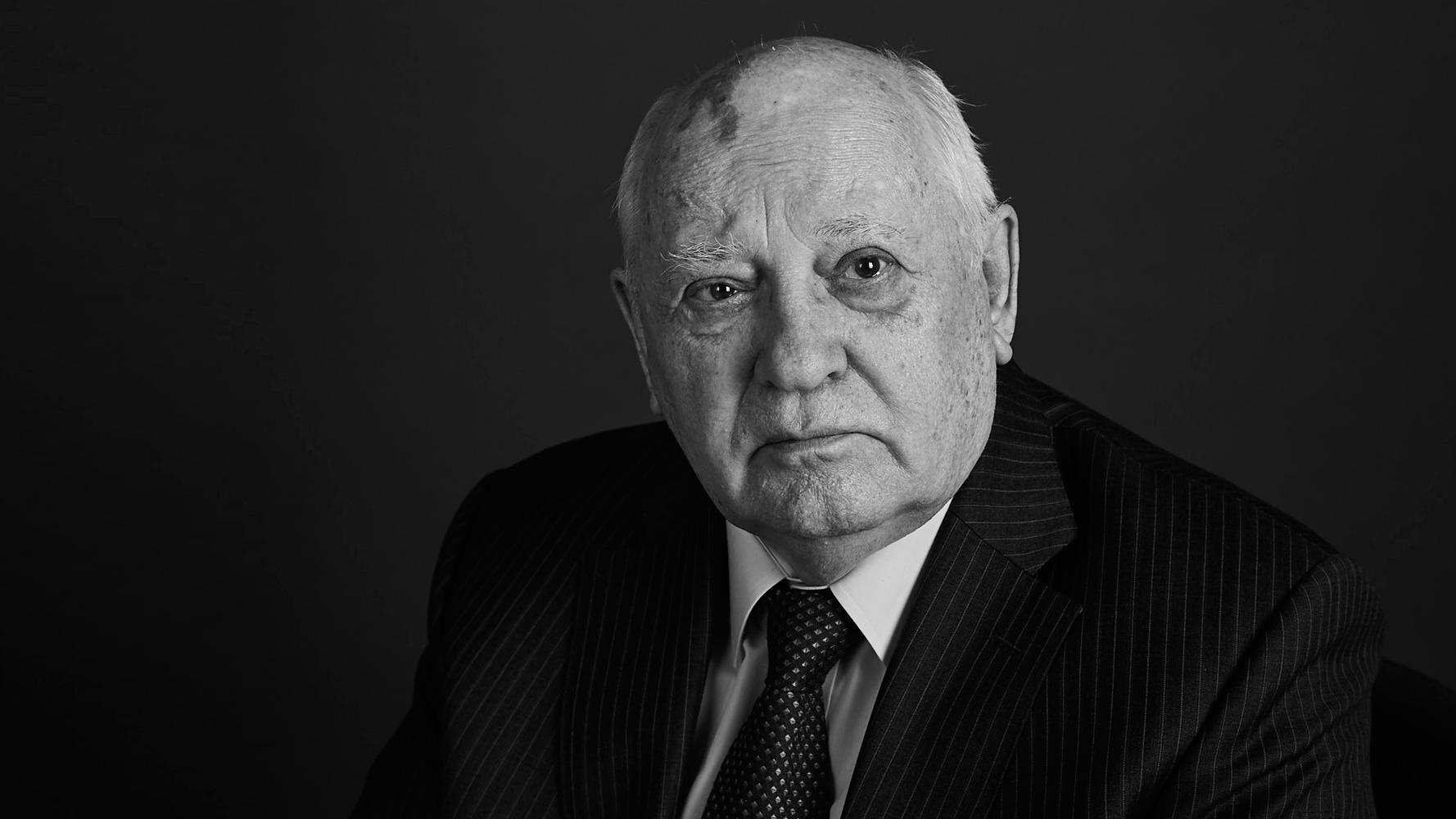 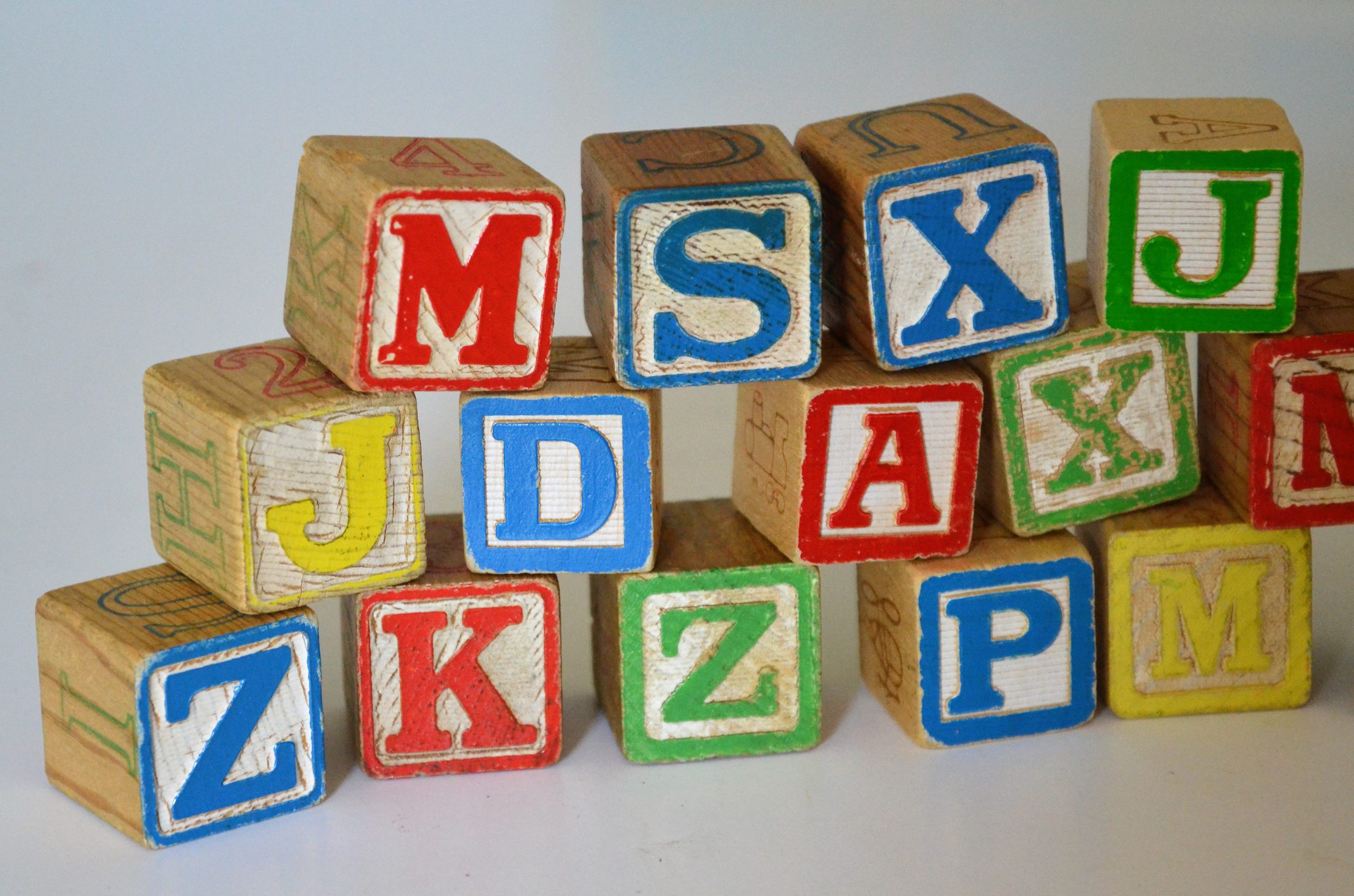 Darkside of the Blockchain: What Could Go Wrong?
Blockchain
Read More