Get Expert Insight
for your Tablet App Design

Tech worth talking about 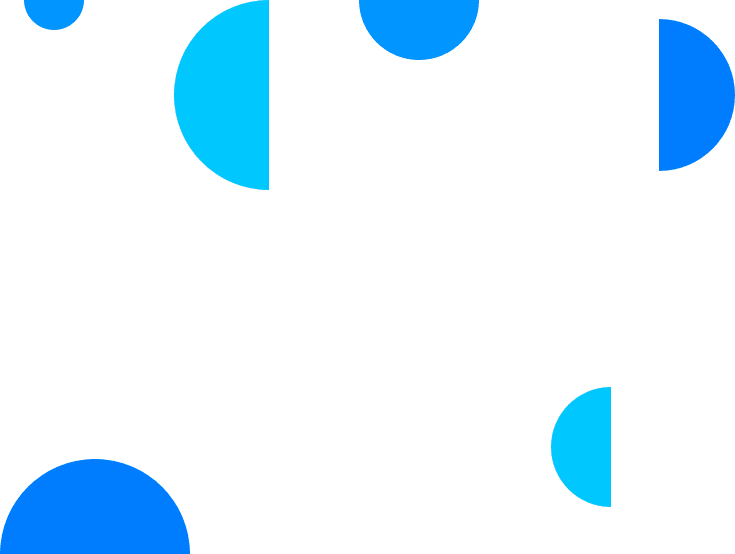 Get Expert Insight for Your Tablet App Design

When designing a mobile application, it’s important to consider what type of device you expect users to want to access it through. Don’t make the mistake of assuming the mobile phone version of an app should be identical to the tablet version.

Strong tablet app design involves accounting for the unique strengths and features this type of device offers. That’s why it’s smart to work with an agency that’s experienced in tablet application development and that understands how to leverage the device to its full potential.

Although it’s easy to assume that a tablet app design should be essentially identical to its mobile phone counterpart, that isn’t always the case. The two devices are not exactly interchangeable.

For instance, when considering how a tablet version of an app should differ from it’s mobile phone counterpart, it’s important for developers to focus on how the ways in which people use each device differ. 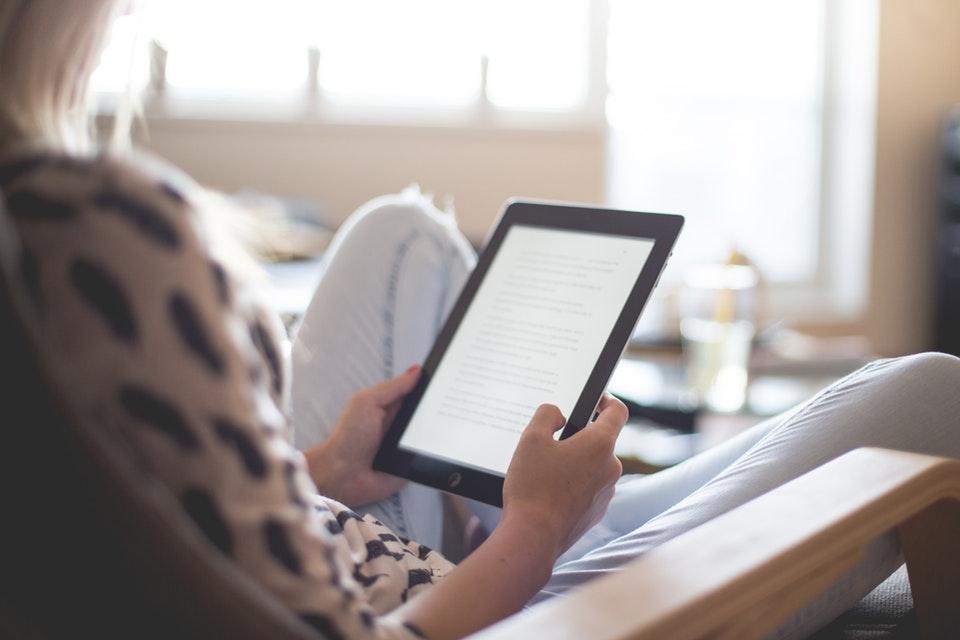 In many cases, people use phone-based apps for quick tasks; they don’t engage with them for a long period of time. Users simply open up the app to efficiently retrieve information or access a key feature.

That’s not always true of tablet users. After all, most people don’t carry a tablet around on their person the way they do a phone. When users break out their tablet, they’re more likely to use an app in a manner that involves engaging with it for a longer period of time. Thus, those investing in tablet application development should prioritize maximizing the degree of engagement a user has with an individual tablet app by developing features that might not be as useful on a mobile phone.

The difference in screen size between a phone and tablet is also important to keep in mind when thinking about tablet application development and design. Apps for mobile phones should make the most of the limited screen area. Designers don’t want the interface or layout of the app to overwhelm users, but they do want to efficiently take advantage of as much space as they possibly can. This can be a difficult balancing act.

When it comes to Apple iPad and Android tablet app development, designers have more freedom. They can include additional features and graphics without worrying about crowding the screen with an excess of visual information.

This means the tablet application can essentially offer extra functionality. For instance, perhaps you’re thinking about releasing an on-demand app that lets customers order groceries. A mobile app should only display one item at a time, otherwise the screen will be too crowded.

A tablet version, on the other hand, could take advantage of the extra screen space by offering users an experience that more closely resembles a true shopping experience. The tablet can display numerous items at once – like groceries on a shelf – and allow users to drag what they want into their shopping cart. 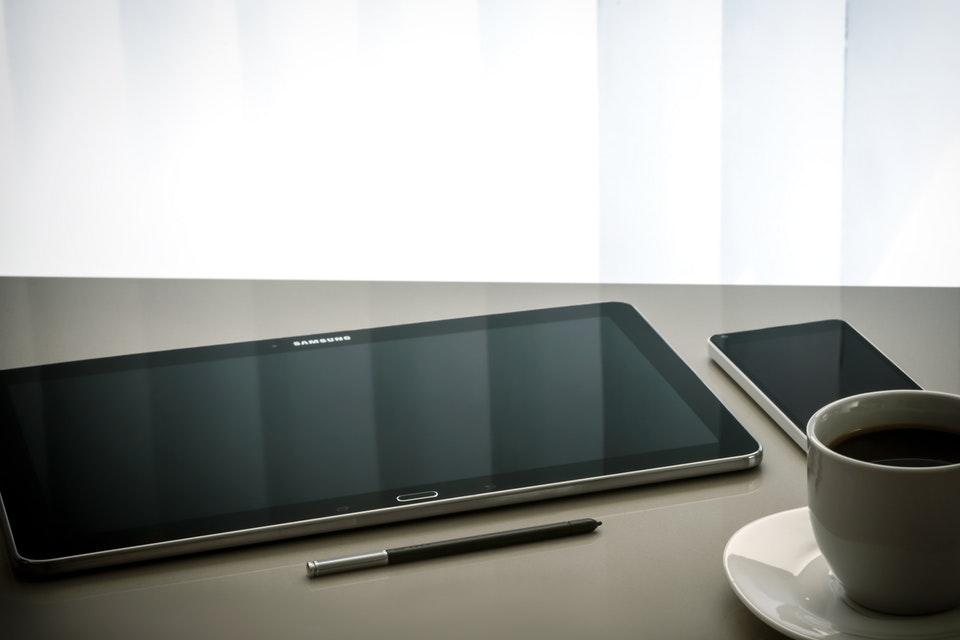 At Blue Label Labs, our iPad and Android tablet app development team is thoroughly familiar with the features and benefits tablet app design has to offer. That’s why, when we approach this kind of project, we don’t merely assume you want the tablet version of the app to mirror the phone version. Instead, we consider how your ideal customer would make use of the app, and how a tablet can offer functionality that boosts the overall user experience.

Partners in Every Step of Design

It’s also worth noting that we believe in being partners throughout every step the tablet application development process. We’ll coordinate with you during the early stages to make sure your concept for the finished product fills a niche in the market. We want to ensure your app offers users real value while also standing out among the competition.

App development is a collaborative experience, hence the need to stay in close and constant communication throughout the process to ensure the project is moving in your intended direction. Once the app is complete, we’ll even assist in marketing it. Our goal is simply to ensure you’re positioned for maximum success.

Experienced Across Platforms and Industries

Our designers at Blue Label Labs are also extremely versatile. In the past, we’ve created many different types of apps, including games, healthcare apps, fintech products, and much more. We always adjust our approach. Instead of a cookie-cutter mobile or tablet app design, you get a product that’s tailored to you and your users’ specific needs and goals.

Creating an app for a tablet isn’t the same as creating an app for a phone. Our team knows the difference, and the results will prove it. To learn more about what the Apple and Android tablet app development experts at Blue Label Labs can do for you, contact us today for a free quote.