It’s embarrassing to admit, but when we set out to develop our first app way back in 2009,  sugar plumb dreams of app store fame and fortune danced through my head. And why shouldn’t they? Everyday seemed to bring with it a new headline trumpeting the success of  an indie entrepreneur going from rags to riches on the back of this new found thing called an ‘app’.  If some schlub can make a million dollars off  a farting app, then how hard could it be?

(You see what I did there? That’s called foreshadowing)

Well 4 years and numerous apps later, I’ve learned that making money from apps is tough. While still very lucrative (ABI Research predicts app revenue will grow from $25 billion in 2013 to $92 billion in 2018), it is by no means easy. If you are looking for the easy path to get rich, then there’s an alpaca farm I am ready to sell you.

1.)  Building an app is easy, getting people to notice it is much harder 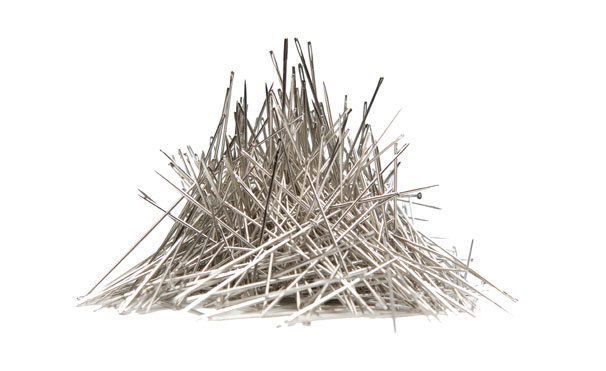 If you think the only thing stopping you from app glory is hunkering down and powering through “Building Apps for Dummies”, guess again my pedigree chums.  Building the app is actually the easy part. It doesn’t matter if you are a programmer, non-programmer or anything in between, you can find lots of shops and people ready to build your app.

The hard part my friends is getting people to use your app once it is built. There are over 800,000 apps in both Google and Apple iTunes, I guarantee that your app upon release is going to be a needle buried in a sea of needles.

To get people to download your app, you need to get your app in front of their face. The best way to do this is by finding a niche and creating an app targeted for that specific niche (i.e. Instead of building another general purpose social networking app, why not build a social network for hair stylists?) Once you have a niche, you can then target your marketing and promotion efforts to the trade publiciations, magazines and other press which have the eyeballs you need.

A Localytics survey reported that 26% of apps are only opened once. Smartphone users are a notoriously fickle bunch, just ask yourself how many times you’ve downloaded an app only to have never opened it all? To get users to come back to your app, you need to connect with the first time they open your app and create enough of a hook to reel them back into your app. This is where an understanding of human psychology and clever uses of push notifications, email communication and social sharing can be used as mechanisms to remind people about your app and get them to come back.

3) Ideas are easy, creating a product is tough 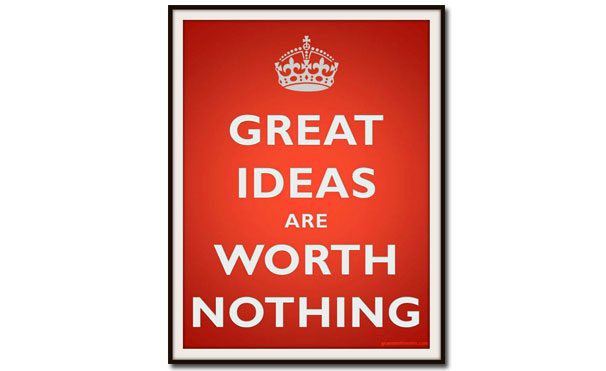 Ideas do not make products. In fact,  your “game changing” idea isn’t worth the paper it’s written on until you’ve executed on it. Ideas are where you start from, but you then need to create an engaging product that is also monetizable and marketable. There is no sure fire recipe for productization, the reality is that you need to experiment and adapt your product based on how people actually use it. Go into the app process expecting your idea to change and be ready to iterate. It might take 3 or 4 releases until your app has developed into a product that people want, but that’s ok.

Building a successful app business comes as a result of a constant exercise in experimentation. Don’t be afraid to change your app or idea based on what your users tell you. Expect and embrace the evolution of your app.