When it comes to smartphones or even tablet computers, arguably the two biggest examples of companies in the mobile operating system space are Apple and Google. Apple, of course, for their many iOS-powered iGadgets and Google for their Android. When buying a new smartphone or a tablet, consumers ask things like ‘should I get an iPhone/iPad or an Android device?’ The question isn’t ‘should I go for dual or single core processor?’ That’s because time and time again, the capability of the operating system is trumping the hardware it runs on. But what makes a consumer choose between the two? We’ve covered the four most important features of mobile operating systems here.

What Are Mobile Operating Systems?

A mobile operating system is the foundation that allows you to run your favorite apps and programs on your mobile device. Like we said before, people aren’t usually shopping based on the specific hardware. But, the operating system is that hardware that allows users to play their chosen games, access an array of settings, and utilize the array of services their mobile device offers. It’s essentially the backbone for all of the capabilities of a mobile device.

So, let’s dig into the main features of mobile operating systems and how they vary between providers.

Menus and buttons are about as vital to a mobile experience as much as what the user can do with them. It feels impossible to download apps and access the very things that a device is supposed to allow us to do if the settings and options to do that are as complicated as figuring out quantum physics.

It’s the difference between ‘Open App’ and ‘Begin Using Software Application’. It’s also the difference between button shapes and if they’re easily noticeable and understandable, or, if they are solely a collection of indecipherable symbols that read as easy as hieroglyphs. When it comes to making a mobile operating system, keeping that end-user experience in mind is absolutely essential, especially when it comes down to the tiny details like these. Step out of the mind of an app developer when doing this and into that of your user to make sure you’re addressing even the smallest pain points than can disrupt their experience.

For example, folders go a long way towards improving ease of use – and who doesn’t appreciate good organisation capabilities? An example of a mobile operating system with this capability is Android’s latest version of Jellybean, which allows for both pages and your very own folders. These can all be handpicked, chosen, and created by you. With everything in its place, speed of ease doesn’t get much quicker than that.

2. Power to the User

When it comes to our gadgets, there are few things we enjoy more than a breadth of options. Given the option to change everything from colour schemes to simple concepts – like being able to change the background image on the device or to decide how the device greets us on switching it on – usually, the more options the better.

Smartphones and tablets made such a big splash when they were first introduced to the market in part because of how wondrous and fantastical were the devices’ touchscreens. The other reason for the success is likely down to apps.

Eschewing having to load up the device’s built-in web browser to fire up a website and access it that way, apps make that far easier. They often provide even more features to their browser counterparts. In fact, apps are so advanced that you can even download a brand new browser to access the Internet on.

The only problem is that not every app is available on every OS. In looking at examples of mobile operating systems and the array of apps available on each, Android currently has more apps listed on its store. But, iOS isn’t trailing far behind. Keep in mind that some apps have either Android or iOS exclusivity, so if you want to get your hands on plenty of applications, Android is where you should look.‘Quality over quantity’ is a good mantra to go by when comparing the features of mobile operating systems: The more apps available on an OS, the better.

The hardware of a device covers how well and how fast each app or process on the device runs. It’s responsible for how many crashes an app will log in a use and what keeps them running as smoothly as possible. With your hardware up to the challenge of running all of these apps as they should, why not take advantage and ask for more of it?

Multi-tasking is mostly a new feature of mobile operating systems. Apple’s updated iOS allows for multiple apps at one time and Android’s latest Jellybean update lets users multi-task, too. With devices more and more being used as extensions of offices and workspaces, it makes sense to make a mobile operating system that  allows us to run as many things as we’d want from our laptops. With devices that do that, it’s a wonder why we’d find much use from computers at all.

These are our four picks for the most important features of mobile operating systems, but if you have some suggestions, leave a comment.

SpaceX Software: Not so Different from Everyday Apps

At Blue Label Labs, we haven’t had the pleasure of sending any… 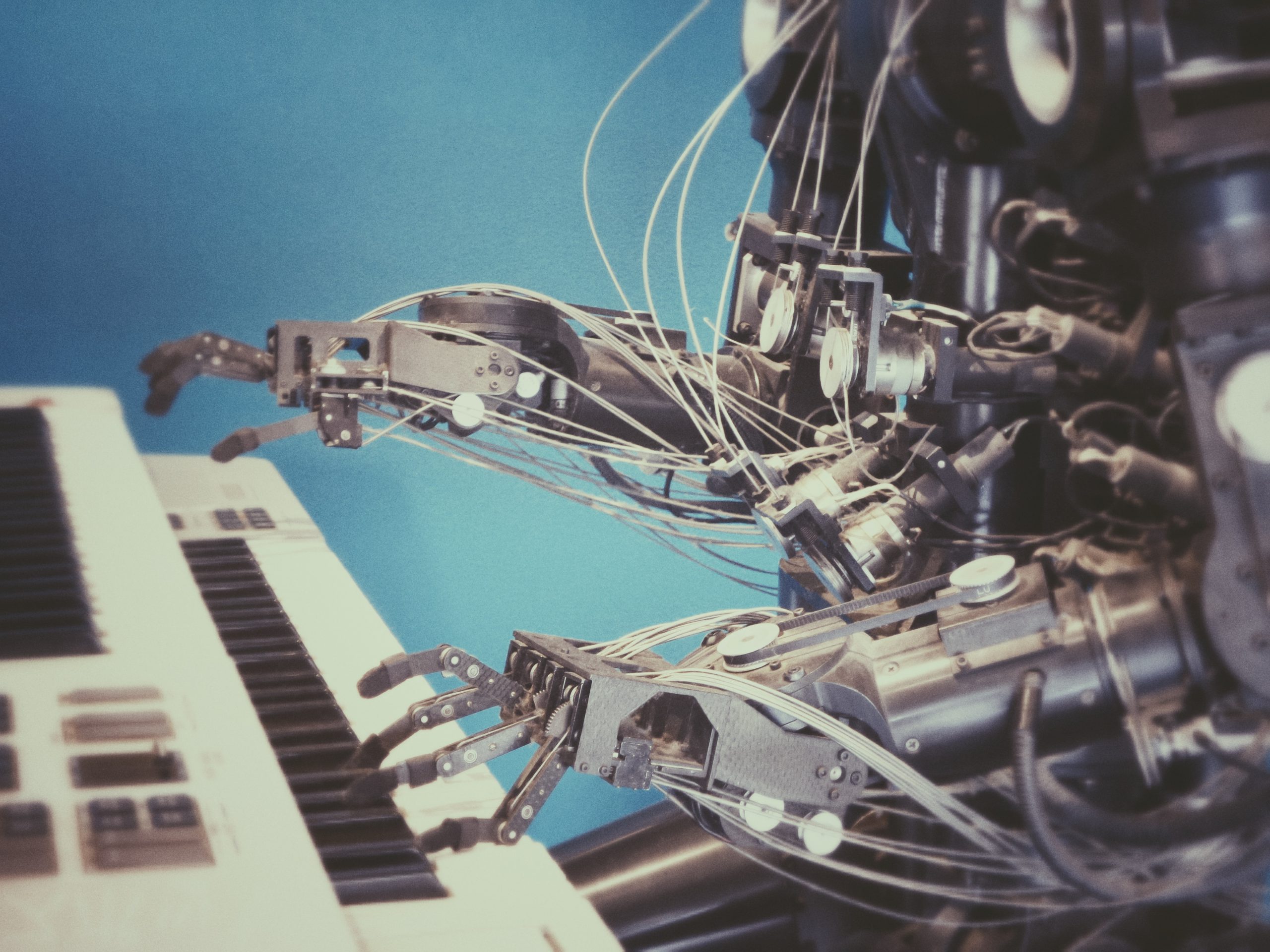 Moving Forward with Automation, Thanks to COVID-19 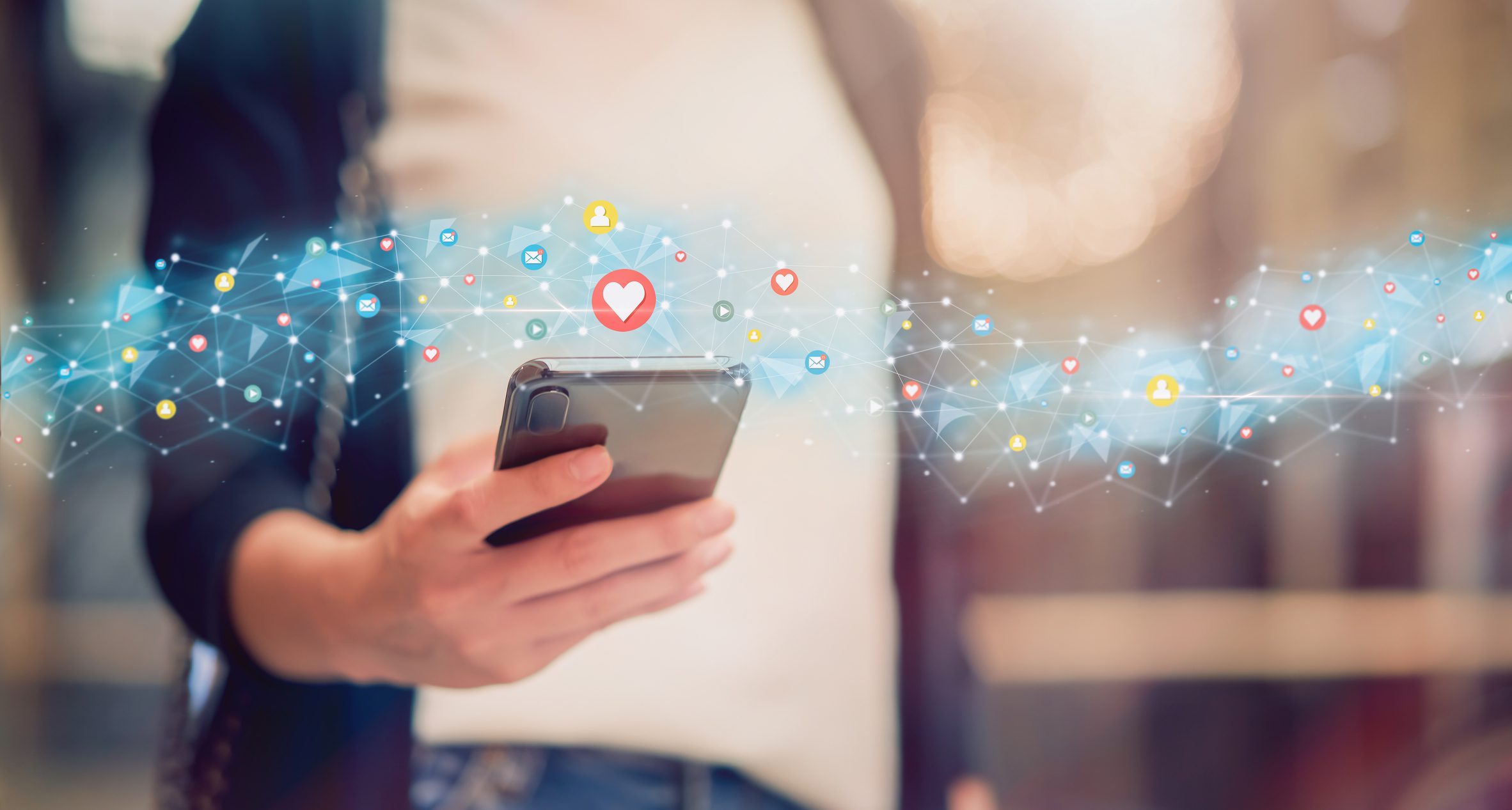 Mobile Marketplace Apps: A Beginners Guide To Starting Your Build