Mobile App Trends to Watch Out for in 2013 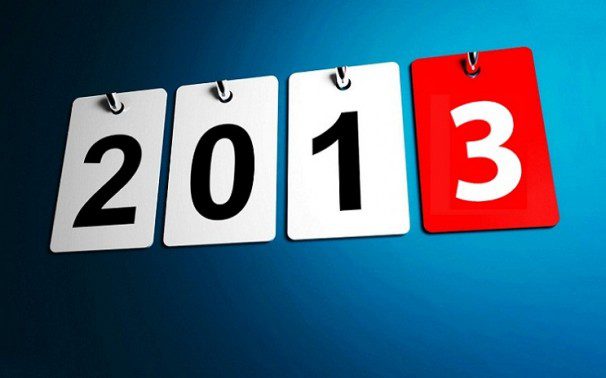 Whether you are a seasoned app developer or have an idea for an app you want to see through to completion, it helps to be mindful of some of the larger trends impacting apps and app usage. You want your app to succeed, to become popular, to make money, to help users, even. How will you create the next Instagram, say, or the next Evernote or Snapchat? To help you attain your goals, consider these trends  that will help reshape the mobile app landscape in 2013. 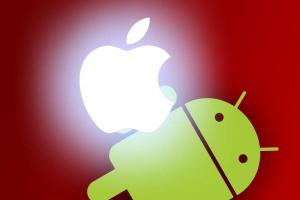 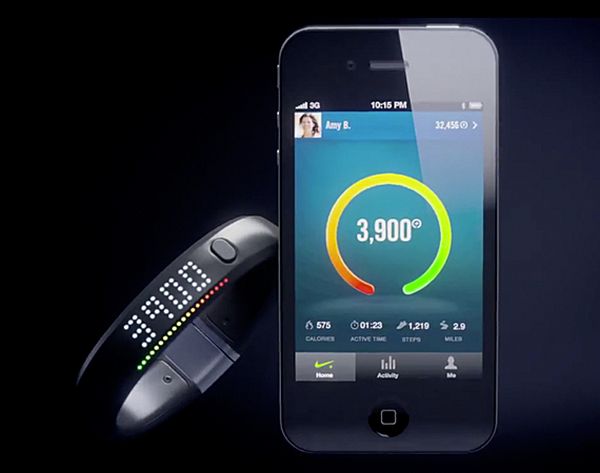 Industry analysts are expecting app sales to reach $50 billion by 2016. For now, however, Apple’s App Store continues to rule the app world, at least in terms of monetization. Google Play, for example, with approximately the same number of total apps, delivers only a quarter of the revenues. There are many reasons for this. Apple iPhone and iPad users are typically wealthier and more inclined to spend money on apps. They are also typically more ‘engaged’ – spending more time on their devices than their Android counterparts.  This is not to suggest you shy away from Android app development. In fact, Google Play revenues went up over 300% in 2012. Nonetheless, while both Apple App Store and Google Play each have over 700,000 apps for users to choose from, and each can claim well over 1 billion app downloads every month, when it comes to monetization of your app, whether via app fees, in-app purchases or even in-app ads, the money is better with Apple.

In the global smartphone market, Android and iPhone rule. In the tablet market, iPad and Amazon’s Kindle line are the leaders. However, Blackberry and Windows Phone still offer millions of potential high-value users to embrace. Both the Windows Phone Store and the Blackberry App World offer more than 100,000 apps. Small compared to Google Play and App Store, but your app will likely have a better chance of standing out against the competition. Better still, early trends suggest that Blackberry users and Windows Phone users are more willing to pay for apps than the much larger Android user base.

In addition, while there are not confirmed numbers, anecdotally it appears that the ‘look and feel’ of the Windows Phone UI has become quite popular and is increasingly used by app developers for their app design. Indeed, Microsoft’s “Metro” interface design is popular even for apps intended for iPhone and Android.

There may also be gaps to exploit. Microsoft has committed a great deal to its Windows Phone platform. Despite this, apps such as the popular Evernote and Yelp still appear rather basic in design and function. Popular services such as Uber and mega-popular platforms like Facebook either do not exist yet on Windows Phone or are, frankly, sub-par in execution. This presents an opening for your alternative service – or improvement upon what already exists. Remember, one of the most popular apps in 2012 for iPhone was Sparrow, an email app that simply offered better functionality and design than the many competing apps, including Apple’s own Mail app. Few were surprised when Google acquired Sparrow for an undisclosed sum.

It’s not only with new year’s resolutions that people seek out healthy alternatives. The market for healthcare-related apps has grown steadily over the past two years. Health apps include information resources for medical professionals, “life logging” apps that let individuals monitor what they eat, how much they exercise, apps for patients to track their progress, and much more.

Healthcare apps work across smartphones and tablets. Following the introduction of the iPad Mini, for example, research revealed its popularity with practicing physicians (possibly because the device so easily fits inside a lab coat pocket).  With their tablet, doctors can access information, manage schedules, do calculations, and replace paper. On their smartphone app, end users can check their heart rate, monitor their blood pressure, and more. The multi-trillion-dollar healthcare market eagerly awaits your innovative ideas! Consider the popularity of clinical reference guides, medical calculators, tools for patients, reminders to take medicine, a constant stream of health-related data for fitness buffs and life loggers; there is no limit to what you can achieve with your healthcare app.

4. Everybody wants to play!

Recently, mobile app analytics firm Distimo examined revenues for the App Store. On an average day, Apple’s App Store generated an astounding $150 million. Given the size of these daily revenues, just for the App Store, and the popularity of gaming, this is surely set to attract app developers of all sorts, and may be your best path for making money from apps.

5. Integration of App Data across Devices

More and more, the best apps are available across multiple screens. Consider Evernote, the popular note-taking app. It took hold on iPhone, where users eagerly embraced its ease of use and functionality. But, most of us are not always on our smartphone, for example. Thus, Evernote has developed apps optimized not only across platforms (e.g. across iOS and Android) but across devices. Sometimes, we are at our desks, using a Mac. Sometimes, we are in bed with our iPad. The Evernote app is optimized for each of these, and the data is always in synch. This high-touch integrated approach ‘locks-in’ users and offers multiple paths for monetization.

With multiple devices, an app-centric focus, and cloud-based services, users will no doubt increasingly demand that their favorite apps be ‘integrated’ across all their screens. Be prepared to take advantage of this trend.

There are other trends, of course, which is not at all surprising considering the rapid growth of the app industry. Apps are penetrating the enterprise, and business-focused apps and even enterprise app stores will no doubt grow in popularity and usage throughout the year.

More and more of us are using our smartphones to help us shop, compare prices, get the best deals and to pay for our goods. Can your app improve upon these?

In 2013 there will be at least one billion Android and Apple iOS devices sold. This is an amazing milestone. Each of these Android and Apple devices leverage an app-centric user interface. The app market continues to grow, continues to touch more lives. Be mindful of the trends and know that there is no limit to what you can achieve with your app idea! 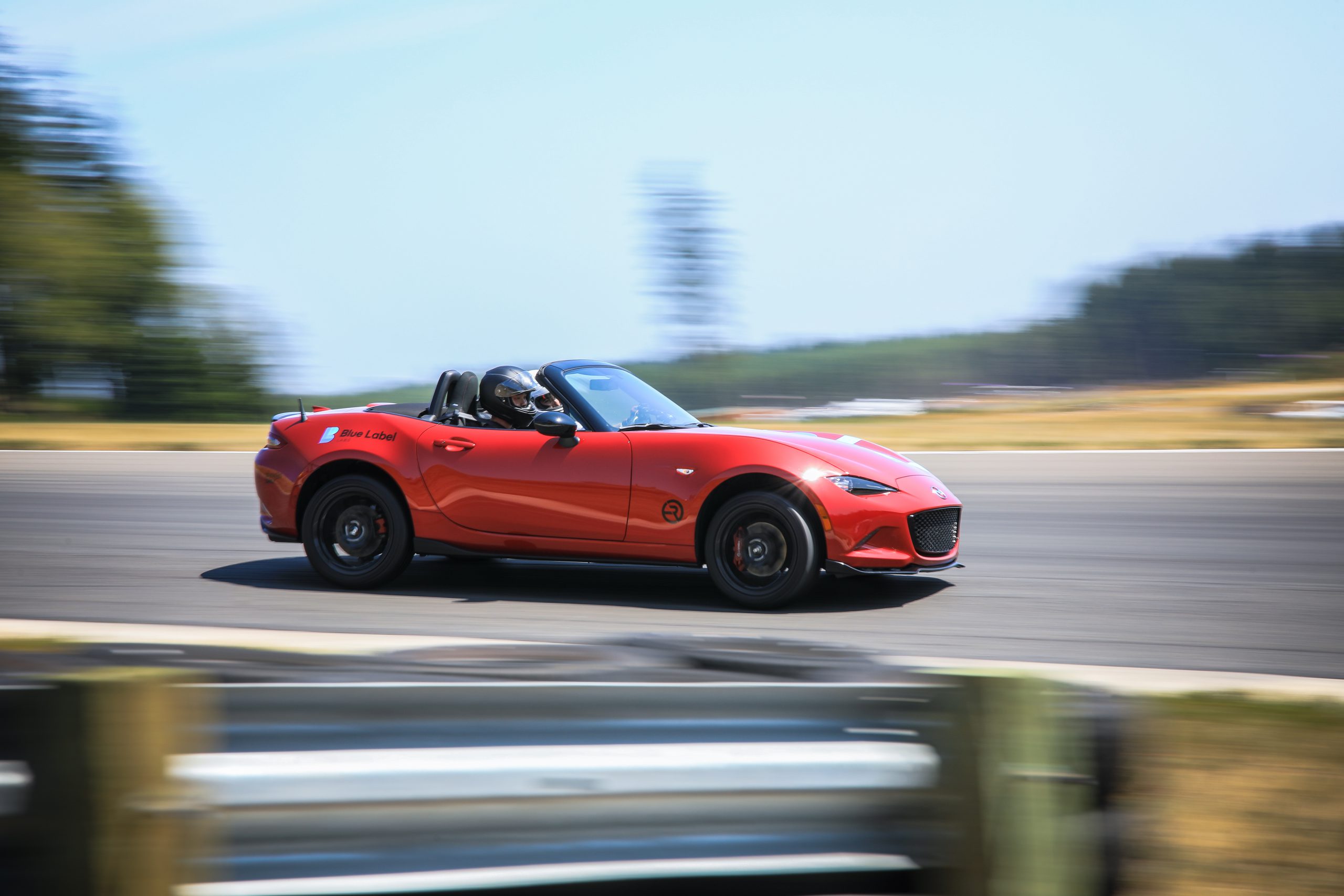 My Picks for the Best Driving Enthusiast Apps

During the day, I’m the COO of Blue Label Labs, so I…