At Blue Label Labs, we have standardized our mobile app development to use React Native for both Android and iOS builds.

As part of our build workflow, we leverage Bitrise as our preferred CI/CD automation tool that automatically creates and uploads builds to Apple App Store Connect for every one of the projects we are working on. 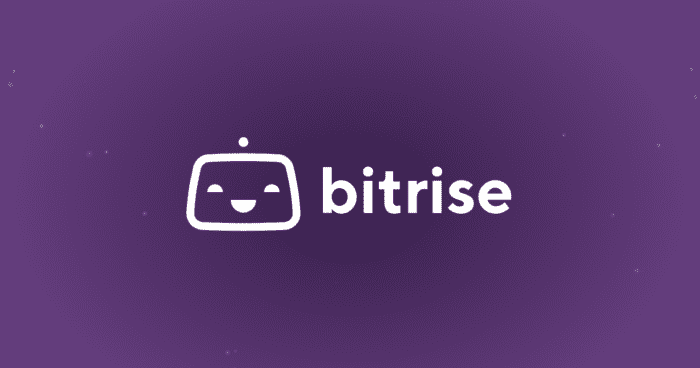 Bitrise is an excellent CD/CI tool that is designed for mobile app development, it has enough flexibility to adapt to any development team workflow and has enough out of box connectors that make integrations with common tools and 3rd party providers like Apple App Store Connect, Slack and NPM a breeze.

As powerful and great Bitrise is, getting it to build a React Native project and upload it to Apple App Store connect can be a little tricky the first time around.

In this post, I will walk you through all the steps required to setup a completely automated CD/CI pipeline that will build the iOS version of a React Native app, sign it, and then upload it to Apple App Store Connect automatically.

1) Prepare the XCode Project for Bitrise

2) Create a new App in the Bitrise Web UI 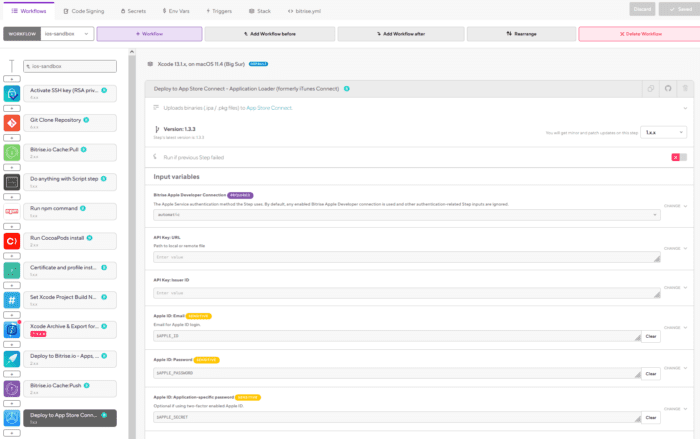 4) Sit back and enjoy the fruits of build automation