How To Make The Most of Negative App Reviews 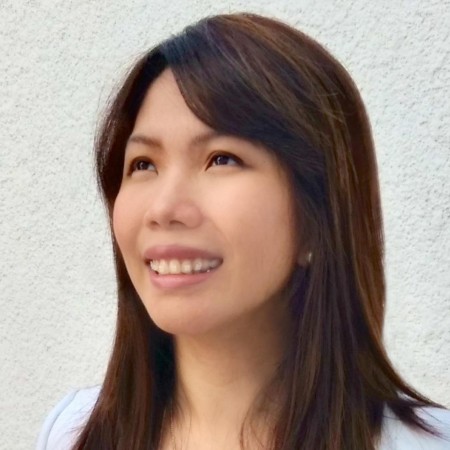 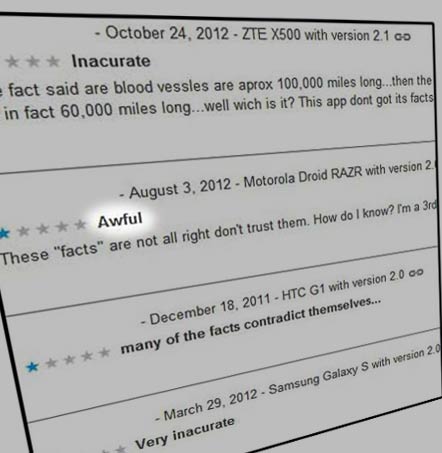 Above is an actual cropped screenshot of a particular health app’s negative reviews. As an app developer, reading the words “awful” and “inaccurate” in reviews is going to hurt – unless you know exactly what to do. Below are 5 tips on how to make the most of negative app reviews. Read, pay attention, and start taking (mental) notes.

If you want to be a productive app developer, then you should breathe, count to ten, and bring out the optimist in you with these suggestions.

With these 5 useful tips on how to make the most of negative app reviews, there’s no need to fret. Every complaint and negative reaction you receive can be good for you!