‘Freemium’ Games Pave the Way to Riches for App Developers

It sounds contradictory, but free-to-download games are paving the way to riches in the app verse. In 2012, the analyst firm Gartner predicts that free-to-download apps will make up 90% of all total downloads of mobile apps (~45 billion downloads). Of the ~$10 billion of revenue generated by apps globally, ‘game’ apps take over $8 billion of the pie!  The developers producing these games aren’t making money from paid up-front downloads, instead they are adopting the ‘Freemium’ model of in-app purchasing as their revenue generator.

Freemium is undoubtedly the monetization model du jour in the app space. Freemium is the concept of giving your app away for free and then creating opportunities for in-app purchases after the user has used the basic app for some time. However, freemium depends on a developer creating an engaging experience that builds a loyal and retained user base that would want to purchase what the game is selling. The longer you can keep a user in your app, the more frequently you draw them back into it, the greater the opportunity to intice them to make an in-app purchase.

In a recent Flurry report on mobile games, their analysis suggested that freemium games that fall into the Social Turn-based (i.e. Chess with Friends), Management & Simulation (SimCity, Farmville, Roller Coaster Tycoon) and Slots (Big Win Slots) categories retain their users longer, and engage them more frequently than other types of games. For prospective app entrepreneurs, this is where your eyes roll back into $ signs. 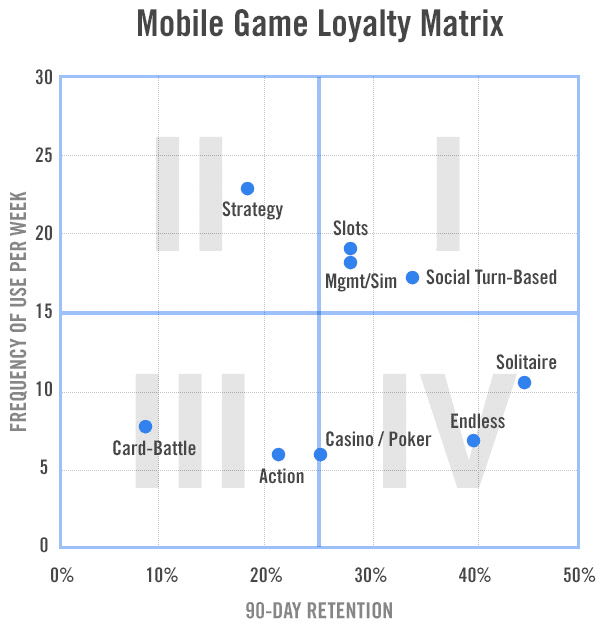 Games as a percentage generate far more revenue for app developers than any other category. Using a fermium model, prospective app entrepreneurs stand to generate revenue by entering the app verse through a social turn-based game, simulation or slot title.  Yet knowing this isn’t enough to be successful, creating a successful generating game requires creating an engaging and addictive experience in a mobile app, something which more art than it is a science. 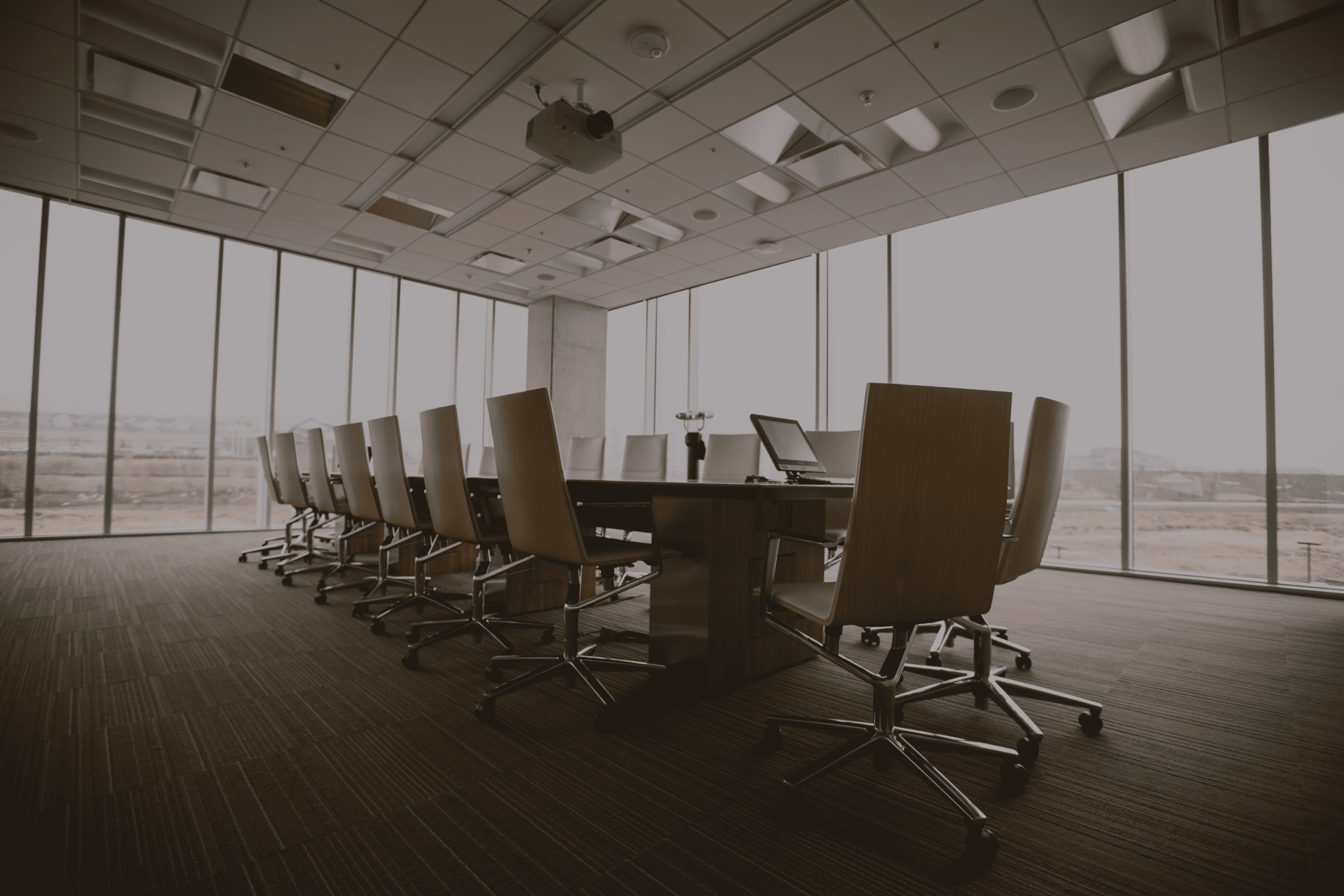 Why Remote Teams are Here to Stay

How We Beat Back Smallpox and Other Diseases

Throughout history, dark tales of fierce diseases have intertwined with the human…

Getting Started with AWS Machine Learning Models for eCommerce

We’ve been hitting the AI topic a lot in recent times, as…