How To Make A Mockup Af An App? Try PowerPoint!

One of the first things you want to do to develop your app idea is to create a mockup of the app. A mockup, as the name implies, is a basic visual prototype of the look and feel of your app. Mockups serve two purposes, one is to test the core concepts of your app and the second is to serve as a blueprint to use when working with developers to build your app. A good mockup will lay out what every screen in your app looks like down to the buttons, colors and fonts and will illustrate how someone moves through the app to complete basic tasks. Building a mockup is actually quite simple and you don’t need to run out and buy any specialized software like Photoshop or Balsamiq to do it. No my friends, the tool you need you probably already have:  Microsoft Powerpoint (or alternatively Apple’s Keynote)

UPDATE: we have published newer versions on this topic that discuss how to mockup a mobile app and cover the best mockup/prototyping tools.

Check out this video from Windows8Templates.com that shows you how to use PowerPoint to create a mockup of a Windows 8 app:

Yes, PowerPoint does have some use beyond boring hoards of office workers on a daily basis.  All you need to start is to buy a template file for the particular smartphone platform you want to model your app on. These templates come with a whole whack of UI controls, buttons, panels, icons, etc… that replicate all the major parts of an app. You then can create a mockup of your app by simply copying and pasting these objects from the template file into your PowerPoint file.

By using PowerPoint built-in layout tools along with a template you will be able to create a realistic mockup of your app that you can either market test with your customer, or hand over to a developer to spec and quote for you.

You can purchase and download templates for iOS and Android platforms at Keynotopia, or if you want to mock up a Windows 8 app from Windows8Templates.com.

How To Make Sure Your App Idea Has Value
Tools 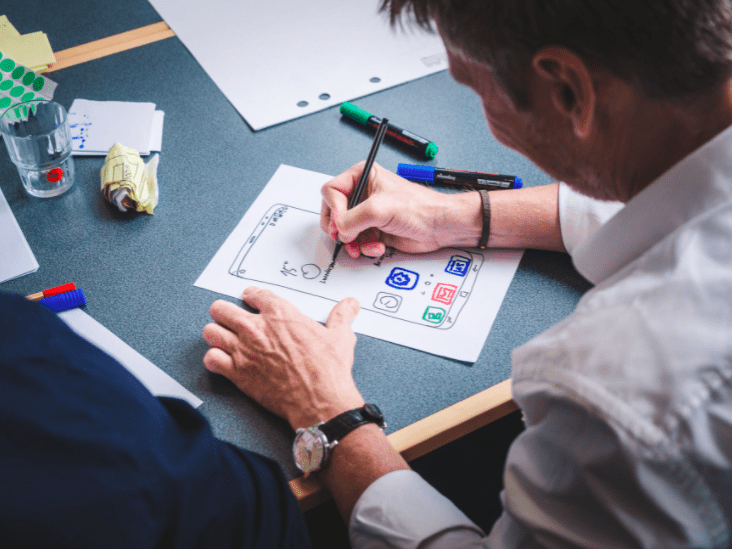 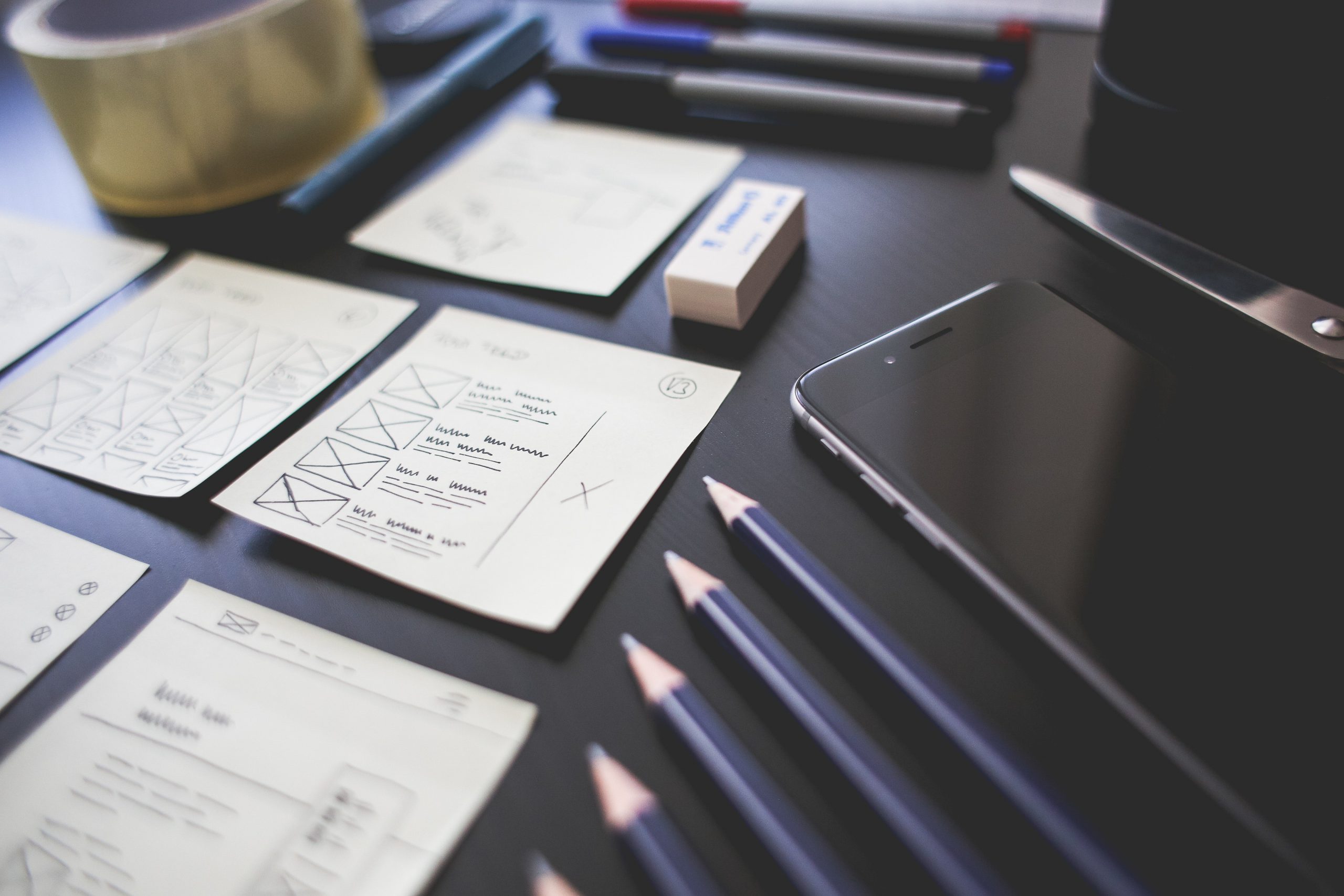