North Korea splashed into the 21st century this week with the surprise unveiling of its very own iPad competitor, the locally developed Samjiyon tablet. Sure Kim Jong-un might not have mastered the nuances of agriculture and economics, but he sure know how to grab the world’s attention!

If there was ever to be a sign of a new level of hysteria being reached in tech let the moment North Korea jumped into the tablet PC market be it. What’s even more shocking is that the tablet is actually not that bad! The North Korean made Samijyon runs a custom version of Android, has a 2 Megapixel camera and even comes pre-loaded with Angry Birds and Microsoft Office!

Congratulations North Korea, for a country that lost 3 million people to starvation  and where electricity is considered high-tech, Kim Jong-un’s band of anti-capitalist engineers have done a remarkably good job!

“After a few days of intensive use I can say that this is one of the few cases in my career as a consumer when I got more for my money than I had expected,” said Prof Frank, from the University of Vienna in his review of the device.

The Samijyon tablet comes with a 1 GHz processor, 1 GB of RAM and 4 GB of internal storage. The device also comes packed with 141 e-books to keep even the most voracious reader immersed in dystopian propaganda. But wait, there’s more: you can have all of this for the rock bottom price of $260 USD!

Can your BlackBerry Playbook do that?

The irony knows no end as news of the North Korean tablet comes on the heels of BlackBerry abandoning its rescue acquisition by Fairfax Holdings and the abrupt departure of its CEO, Thorsten Heins. Rumor has it that the $4.7 billion plan to take BlackBerry private fell apart as Fairfax was unable to secure the financing to close the deal.

In what has become the longest public flogging of a major corporation since Chrysler and Enron, the slow, painful death of BlackBerry continues. As a Canadian and a Waterloo alumnus, this is just too painful to watch. During my days at Waterloo, working an internship at RIM was almost a rite of passage for math and engineering students.  Now,  the long public demise of BlackBerry is likely to become the butt end of business school curriculum for years to come. 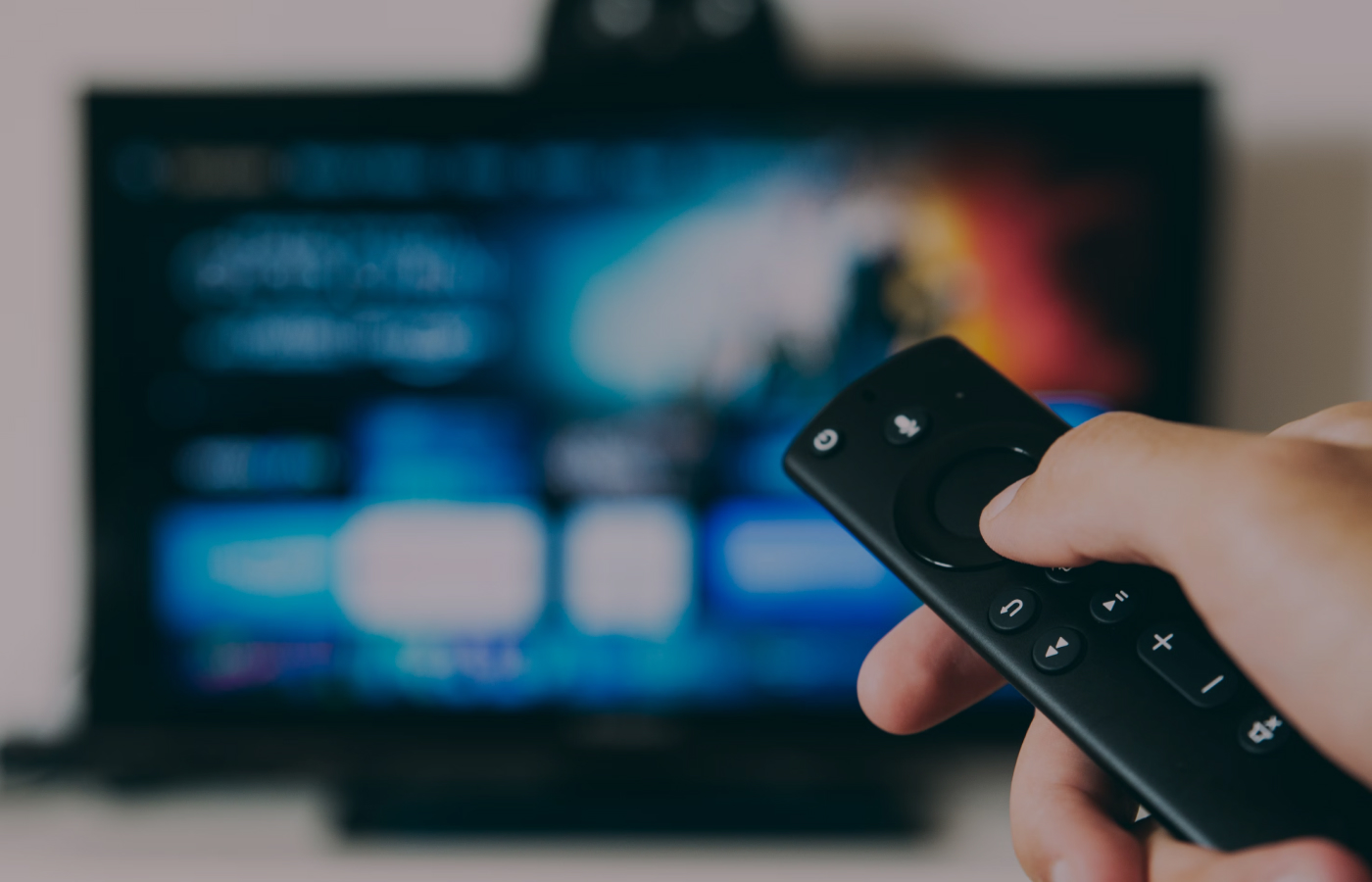