The Days of Paid Apps May Be Over 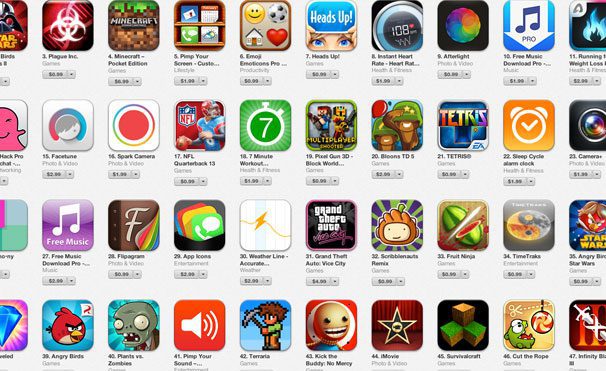 Lately the tech world has been flooded with articles on the death of paid mobile apps. Many of these articles are written by developers who know what they’re talking about, like Marco Arment, the founder of Instapaper, and Tapity, the makers of Grades 3. So what the heck happened to crater the market?

The Problem with Paid Apps

In the old days, computer software was often expensive, and customers would re-buy programs as new editions were released. For many developers, this economic model worked very well. They had enough money to keep working on their apps full-time.

The App Store has changed these standards. The problem seems to have started with the “race to the bottom” pricing on the App Store. To have a chance of landing on the coveted “Top Paid Apps” list, developers can hardly charge more than a few dollars for their mobile apps. Added to that, now customers expect app updates to be free. And in a more recent development, nearly every popular app category has at least one “good enough” app that’s free to download. 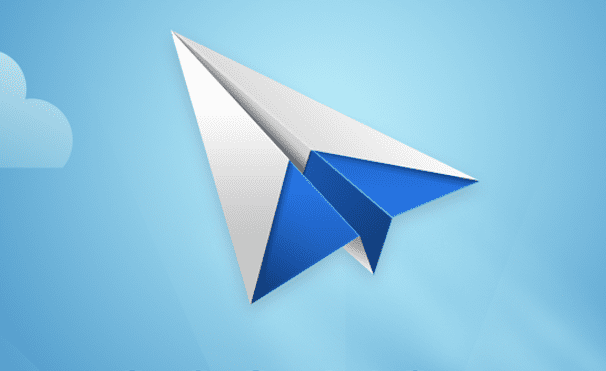 In an article called “The Sparrow Problem,” David Barnard uses the Sparrow e-mail app as a case study of a company that did everything “right” but still failed. The Sparrow team made a great Mac app that was useful to lots of people. They sold it for a single up-front price, with no options for in-app purchase. Then they followed it up with an iPhone version as soon as they could.

The problem? The cost of maintaining a team large enough to work on the app wasn’t sufficiently covered by their revenue. In other words, the business was unsustainable. Barnard calls Sparrow a “flop,” and uses a combination of public data and his own experience of releasing Launch Center Pro on the App Store to back it up.

Anyone who has kept an eye on on the “Top Grossing Apps” list on the App Store over the past few years has probably noticed a trend: Most apps on the list are free-to-play games.

There are several reasons for this. First, allowing customers to purchase extra content or features from within your app gives them an avenue to pay you more money. If you sell a paid app with no in-app purchases, you have no chance of getting extra income from your customers. Making your app free to download ensures that more people will download than if you charged a price up front. And if more people have your app, that means more people are exposed to the in-app purchases you offer. 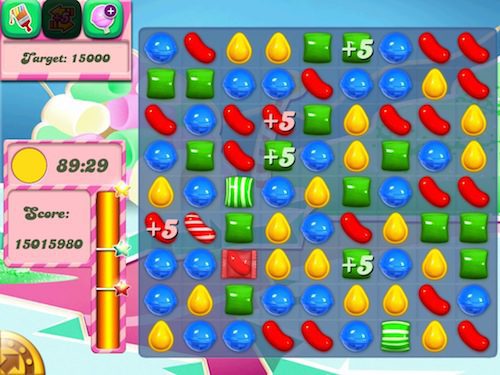 Next, the reason the vast majority of the apps on the “Top Grossing” list are games is because games are uniquely suited to take advantage of in-app purchases. In games, you can offer disposable in-app purchase items like power-ups. You can also design the games to make those power-ups appealing to customers. Candy Crush Saga, for instance, is a free-to-play puzzle game that starts off with very easy levels. As you continue, the levels become more and more challenging, to the point where most players simply can’t proceed unless they use power-ups. But because players enjoy the game and want to continue, they’re willing to spend money on those power-ups.

It’s tougher for developers of non-game apps to use similar tactics to get customers pay for in-app purchase items. Many apps, like to-do lists and calendars, simply don’t have obvious value-adds you can sell via in-app purchase. Worse, customers can already find a dozen to-do list and calendar apps that are totally free.

So if you’re a developer looking to make a living on the App Store, a good bet is to make free-to-play games and design them to encourage gamers to buy in-app purchase items. But please don’t make shovelware or overly coercive apps.

The Potential of Non-Game Apps

One other potentially profitable area Marco Arment discusses in his article is niche apps. If you can find an app category that isn’t already flooded with free “good enough” apps, you have a chance to make a decent amount of money by developing a stand-out app and selling it for a premium price.

Or, as Tapity suggests, “Stop making apps and start making businesses.” The idea here is to get out of the mindset that the app itself should be your primary source of income. For instance, if you make an app that corporations can use for their own purposes, you stand to make a lot of money from those partnerships.

The times may be changing for developers, but that doesn’t mean there’s no money to be made from apps. If you can adapt your business model for this new climate, you’ll be in a much better position to maintain a healthy business.