The Time To Make Smartwatch Apps Is Now

Nothing’s certain in the tech world, but rumor has it that smartwatches could be the next big product category to catch on in personal tech.

The devices have already started trickling onto the market: Sony has their SmartWatch, with a SmartWatch 2 coming later this month. Then there’s the Pebble watch, which is making its way to the supporters of its ridiculously successful Kickstarter campaign. Samsung also has a smartwatch on deck called the Galaxy Gear, which you can preorder starting this week. Not to mention Apple and Google are reportedly working on smartwatches of their own.

The big question is, will smartwatches catch on with customers, or will they go the way of the Zune?

Any new personal tech product category faces a steep uphill battle in the era of the smartphone. Everyone who would be interested in a smartwatch already has a smartphone, which can do a lot more than the upcoming crop of smartwatches. And since no one stray far from their phone, do they really need another expensive piece of tech on them at all times?

Then there’s the price. The Galaxy Gear costs a hefty $300, which is a lot to spend on a device that mostly duplicates what your smartphone can already do. The Pebble and Sony SmartWatch are cheaper at $150, but they have less functionality.

That’s not to say no one will want a smartwatch. One obvious target demographic is people who check their phones constantly. It’s easier to read an email or text message by glancing at your wrist than by digging around for your phone. Another potential smartwatch buyer is the fitness buff. Digital wristbands like the Flex and FuelBand are already popular for exercise-loving data-heads, but a smartwatch could do the same job and make the data easier to access.

When Apple’s iOS App Store opened to developers in 2008, the companies who had solid apps ready to go made a fortune. No one knows if smartwatches will catch on, but developers getting in on the ground floor have the best chance of making a lot of money. For starters, early adopters will be looking for well-built apps.

The most sure-fire way for developers to find success with smartwatch apps is to offer something you can’t do on a smartphone, or do it significantly better. One thing to keep in mind is that smartwatch screens are small, so you’ll want to keep your apps simple to use.

What kinds of apps might be useful to early adopters? Communication apps would be a great fit, whether they’re text- or voice-based. Fitness apps are also an obvious category to consider, since most smartwatches can detect movement distance and heart rate, and many people don’t bring their phone with them when they exercise. Another solid bet would be location-based apps, and apps that focus on one thing like movie times or traffic conditions.

The fact is, hardware is only as useful as the software available for it. Smartwatches won’t catch on in any meaningful way unless developers release great apps. That puts a lot of pressure on developers, but it also brings plenty of opportunity.

VR, AR and the Future of Technology
App Design & Development 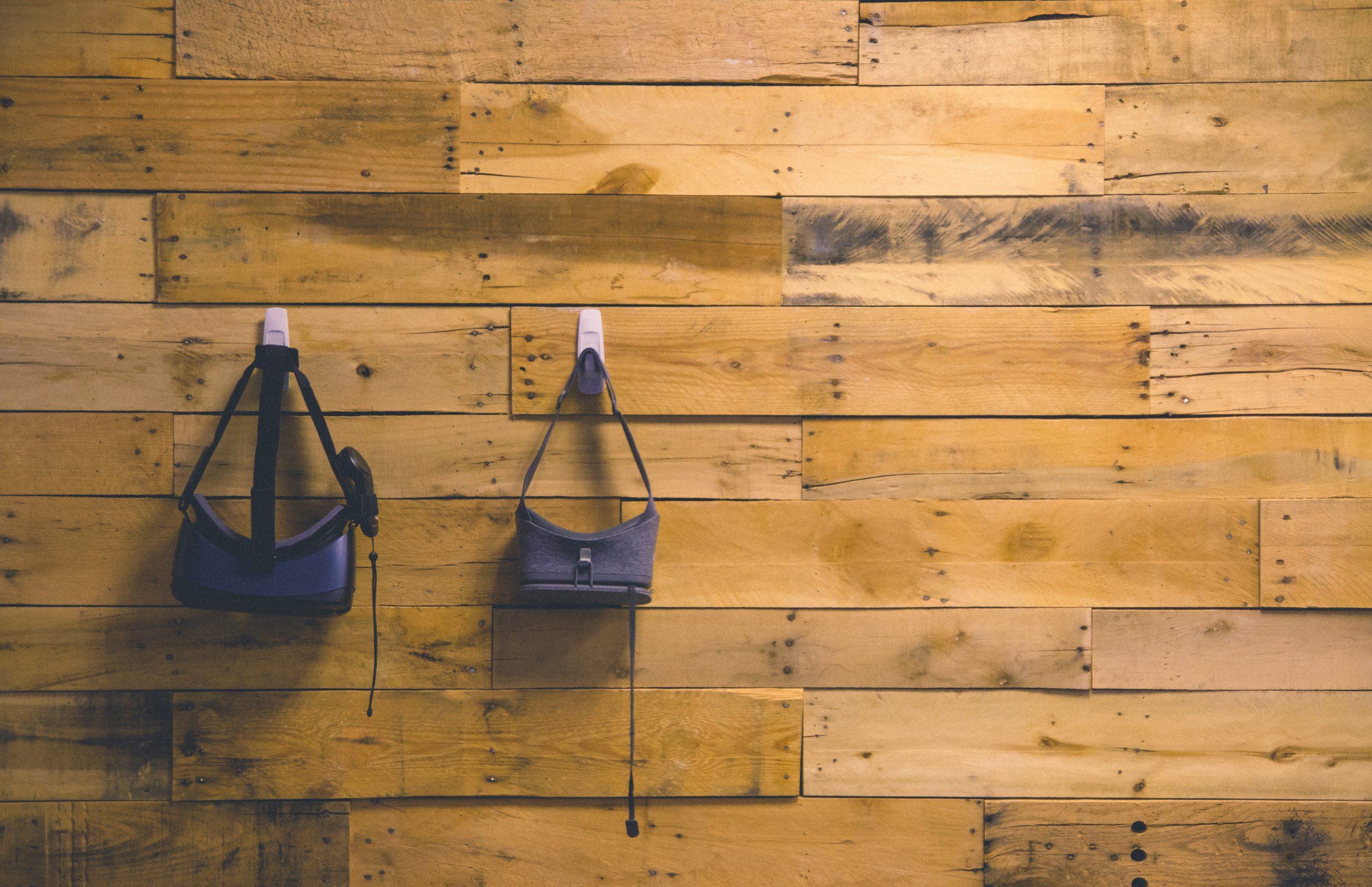