Explaining The Mystery Of VR, MR, and AR

As sure as winter turns to spring, each year brings with it a new tech buzzword that gets all of us a titter. This year has been no different as 2016 has served us a heaping of piping hot tech hype surrounding Virtual Reality (VR) and its Mixed Reality (MR) and Augmented Reality (AR) brethren. From the arrival of the HTC Vive and Oculus Rift to the mystery surrounding Magic Leap, it’s looking like 2016 is the year when the Virtual Reality hype train finally rolls out of the station. Now no tech fad could be seriously accepted if it didn’t pull with it a lumbering trail of acronyms, and in this Virtual Reality does not disappoint.

Virtual Reality (VR) – While VR has come to encompass a broad range of technology, the term Virtual Reality itself refers to devices that immerse the user in a computer-generated simulation of a real world environment. VR devices are easy to spot, they usually come with a headset that fully covers a users’ head and ears. Ever dreamed of traipsing across the Martian landscape? Virtual Reality is probably the closest you’ll ever get to doing that.

Devices: Oculus Rift, Google Cardboard and HTC Vive. (No, your Virtual Boy doesn’t count)[/vc_column_text][/vc_column][/vc_row][vc_row el_id=”text2-row”][vc_column][vc_column_text]Augmented Reality (AR) – While VR creates an immersive digital simulation of a real life setting, Augmented Reality (AR) layers elements of the digital world into your regular life. If VR is like diving head first into the deep end of a pool, AR is like dipping your toe. While VR is still relatively new and generation 1, AR has been with us for quite a while. If you’ve ever pointed your phone to the sky with the Night Sky app to see the names of the stars or if you’ve been sucked into the vortex which is Pokemon Go, then you’ve experienced AR.

Devices: Google Glass and pretty much any device that has a camera and a screen.[/vc_column_text][/vc_column][/vc_row][vc_row el_id=”text3-row”][vc_column][vc_column_text]Mixed Reality (MR) – The newest and most enigmatic of the acronyms to gain attention this year is MR, or Mixed Reality. As the name might hint at, Mixed Reality melds the virtual world into the real world by introducing believable virtual objects into your view of the world. Remember Tupac at Coachella or Yoda in Star Wars? Mixed Reality brings with it a promise of a future where our Skype conversations might look more like a meeting of the Jedi Council.

Devices: Magic Leap, Microsoft Hololens
As much as the hype surrounding VR/AR/MR technologies grows, butterflies they are not. High-end devices like the Hololens, Vive and Oculus are still generation 1 and remain the purview of the hobbyist, but the introduction of low-cost options like the Google Cardboard and Samsung Gear might enable Virtual Reality to finally emerge from its cocoon. 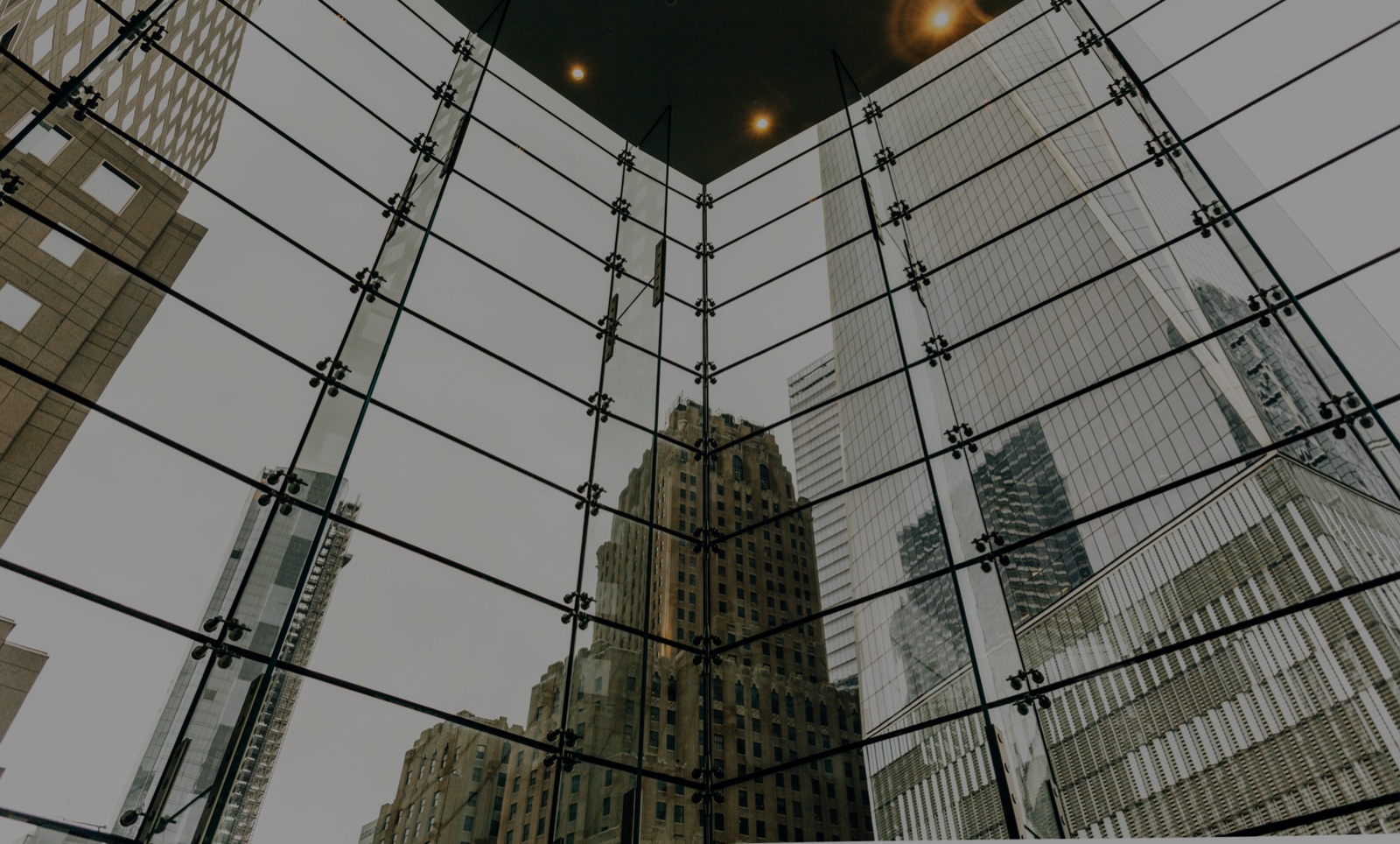