4 Ways Augmented Reality Is Being Used In Banking

While Pokemon Go! and Snapchat may have introduced the general public to this technology, augmented reality design also has many practical applications across a wide range of industries.

The future of mobile banking may involve apps that allow users to superimpose images and data over their real-world surroundings.

Banks that partner with fintech developers who can leverage augmented reality in banking use cases to offer greater convenience to their customers will be more likely to maintain and boost customer loyalty.

That’s why banks should start paying attention to what augmented reality apps can do for them.

Let’s see how banks and financial service institutions could make the most use of AR.

The essential purpose of mobile banking technology is to help customers more effectively manage their funds.

That’s one of the reasons why the interface is especially important: the easier it is for customers to access and view the information they’re looking for, the more valuable the mobile payment solution will be.

With augmented reality in banking apps, financial institutions can enhance the interface of their mobile app. This is especially true if the app is compatible with headsets.

A phone’s screen can only display so much information at once, but with augmented reality solutions and a headset, customers can superimpose far more information onto their surroundings. This use of augmented reality in the banking sector offers a much clearer view of their data and enhances the benefits of mobile banking.

Use cases of augmented reality in banking

For instance, a customer using an augmented reality app as a mobile payment solution could immediately call up their account balance information while shopping. Doing so can help them decide if they can afford a certain purchase.

Westpac Bank in New Zealand already did this with the launch of their AR fintech app. With their mobile device’s camera, customers can scan their bank cards and receive account information, like current balance and spending reports.

Augmented reality in the banking sector may even replicate the experience of meeting with a customer service representative.

Users can speak with a representative virtually, instead of having to travel to a bank branch. Or, AR fintech apps can provide similar information as a bank teller.

For example, Desjardins Bank released an augmented reality app called ‘Your Way Desjardins’ that provides users with retirement planning information and tips. Instead of going into the bank to talk with a representative about retirement savings, this app instructs users along the entire process.

Combined with other features,  the use cases of AR in mobile banking could essentially allow users to transform their own homes into bank branches whenever they need to.

Some banks are already exploring other ways to take advantage of the AR fintech trend to create the best mobile banking apps.

For example, Axis Bank, while working with augmented reality app development specialists, created an app that guides customers to the nearest ATMs and bank branches.

The feature, called Near Me, is particularly helpful for customers navigating large or unfamiliar cities. 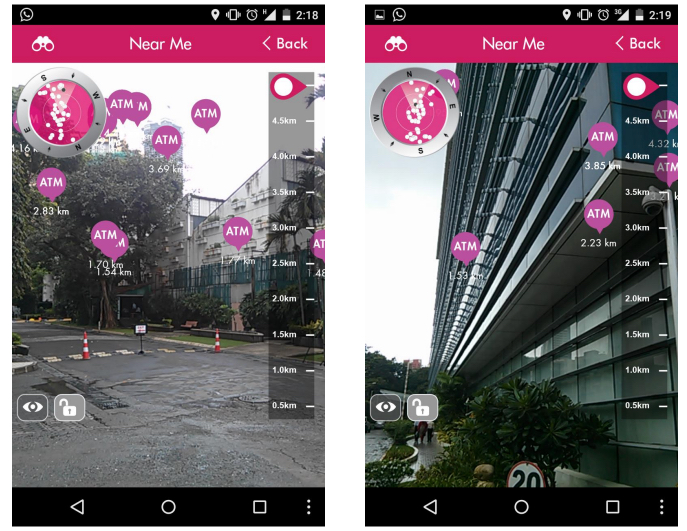 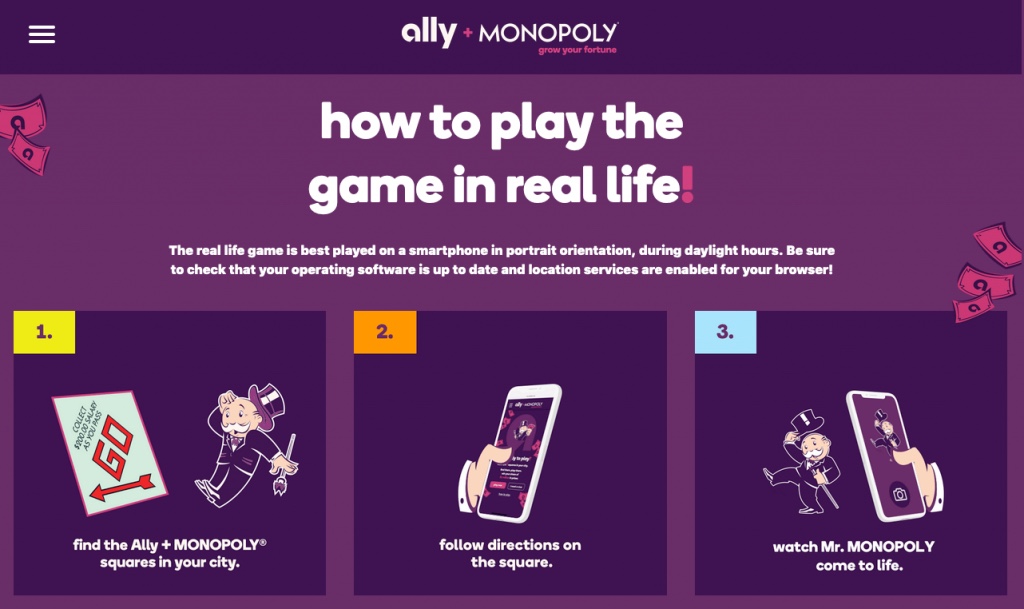 With financial tips and educational content dispersed throughout the app, Ally succeeded in their primary goal of improving financial literacy while also boosting engagement and spreading brand awareness.

All these developments make one thing clear: mobile banking companies should start coordinating with fintech developers who have experience in augmented reality design.

As the use cases for augmented reality in banking becomes more widespread, customers will begin to expect these kinds of features.

Banks and financial institutions that implement it now will stand out among the competition and reap the benefits of mobile banking. 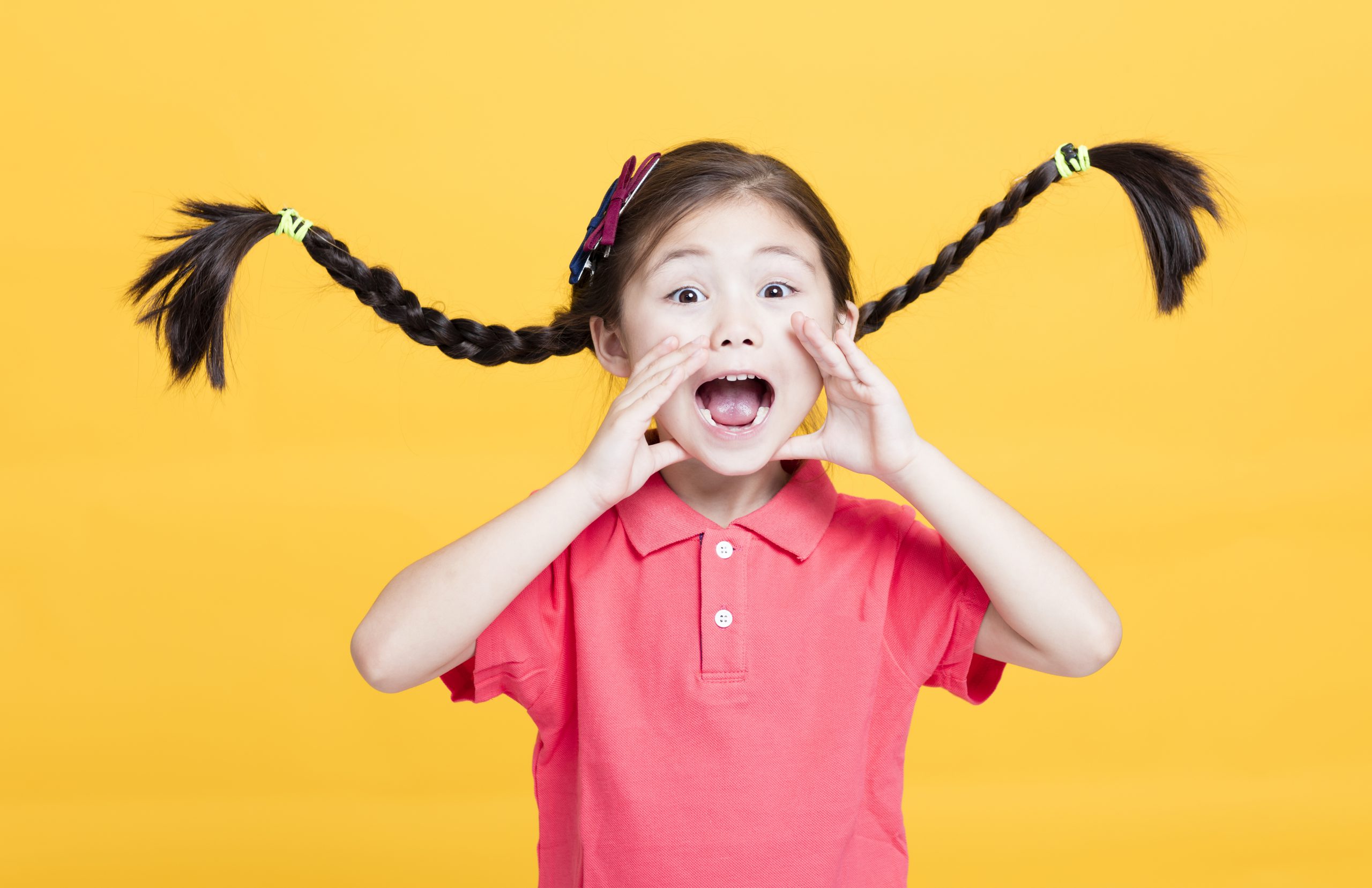 Hey, you! Kids are users too!

Let’s be frank. A lot of the Ed-Tech software our younger kids are expected to use at school stinks. Well, at least it stinks for studying at home. Many parents…