5 Take-Aways from the Recent CNN+ Failure

Not all that glitters is gold as CNN has found out with its recent attempt in entering the highly-attractive streaming market.

What’s an unfortunate occurrence for film giant Warner Bros can be a lesson to the rest of us from the right perspective.

So let’s take a look and see what we can learn.

If you happened to miss this app during its brief, losing foray into the streaming market, you’re not alone as so did everyone else.

The CNN+ app was announced with a certain gusto and described as a distinct product with unique content not found in any of their other services.

At the beginning of the following video, the anchor echoes company beliefs by saying there wasn’t a “streaming service for TV news in the United States” (which isn’t true) before getting a deluge of vague, disconnected responses from CNN leadership in the interview that follows.

The idea was to build a new service from the ground up using the CNN brand with both derivative and entirely new content that would fill this alleged gap in the market. It launched on March 29th of this year but just three weeks later, CNN announced the service would be shut down by April 30th.

What went wrong with CNN+ and what we can learn

Before we take a look at a handful of the many mistakes CNN made and red flags they ignored, we want to call the attention to responses that speculate this failure might indicate market weakness or dissuade others from innovating.

While anything is possible, this was mostly an internal blunder rather than some kind of ill omen which we’ll explain throughout the following.

1. People don’t like to engage with news this way

There are so many different ways we can get news today that it’s essentially unavoidable – we’re exposed to so much news that it’s having a negative impact per recent research. 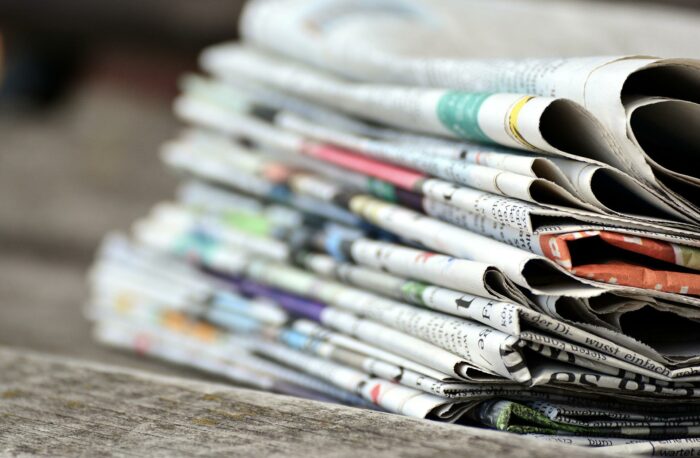 At one point, too much news just meant you always had extra kindling. | Source: by congerdesign on Pixabay

This is further supported by a recent Pew Research study where almost half the US-based respondents reported getting news from social media.

Though CNN is a respected network, cable network viewership has dwindled along with the rest of cable TV. CNN has also fallen behind other news providers as Fox News and MSNBC both serve much larger audiences.

To be blunt, none of us were sitting around and thinking to ourselves, “Gee, I sure wish I had more news in my life. It’s a shame a cable news provider hasn’t come up with a new and interesting spin on their service that I can just stream through my smart device.”

Those few red flags should have been enough for them to pump the brakes. Instead, they focused on a carrot in the shape of The Disney Bundle and half-assed a solution no one wanted.

It shouldn’t come as a surprise, but subscription fatigue is a real thing. 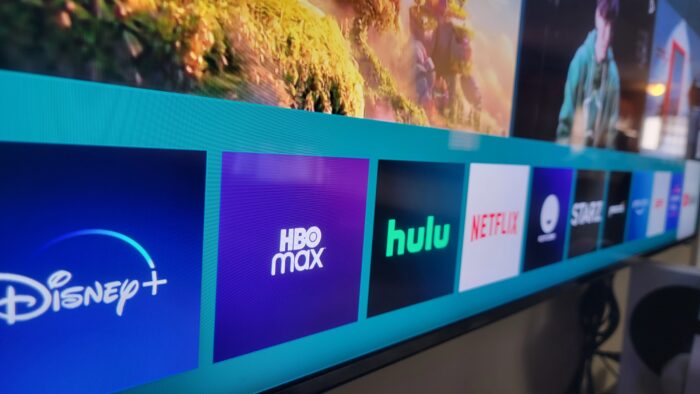 While there is overlap between everything, there’s still a ton of content across the board.

As a digital product agency, we will tell you that you should consider using a subscription-based pricing model when developing a product because it performs well. This is true but it’s also true that markets are starting to feel the effect of subscription fatigue.

It sounds paradoxical but the devil is in the details.

People are willing to pay for a streaming service that has a value which typically means “original entertainment at a price that minds the fact I also pay for 4 or 5 other services.” Let’s look at the following:

Though some people are trimming the fat because of inflation and other current economic factors, many have stated that they plan to keep most of, if not all, their streaming services.

People will adapt and keep entertainment they feel is valuable but another spin on cable news would be hard-pressed to compete, even with a name like CNN.

However, If they would have made a Game of Thrones derivative starring Anderson Cooper, the influx of viewers probably would have crashed their systems.

3. They way overspent for how much they delivered

We’ve covered the process for pricing an app and iterative development starting with an MVP. The fact that CNN+ botched a supposed $1 billion investment from the network by burning through over $300 million by the second week live on the market is suspect.

To be clear, they didn’t spend $300 million on just the design and development of the product – most of this was spent on creating content and paying talent. 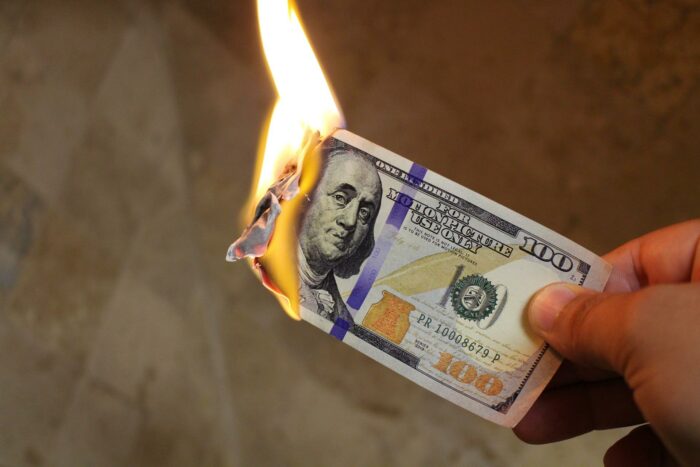 Source: by Intellectual on Pixabay

With that kind of money, they could have:

But instead, the execution was bad, the marketing was lackluster, and they immediately began talking about how bad the app was performing just a couple of weeks after launching.

It’s an investment to build an app and developing awesome content with A-list people can be pricey but the CNN+ project still managed to cost more than the budgets for some of the most expensive AAA game titles (like Call of Duty) in history. The pricing is so awkwardly high and heavily touted throughout media that it almost seems intentional.

In any case, it’s a pretty big oops, but still not as bad as Quibi.

4. They did a poor job with research

Not researching your idea and testing it with people will run your ambition off the road and wrap it around a tree.

This same thing has happened many times in organizations throughout history. The idea for the next big thing is cultivated in a small group of disconnected executives who “know what people want because our generic data tells us so.”

They see that streaming products can make money and, in this case, they had a lot of recent success with HBO Max so why not make a hip new version of CNN that’s delivered through an app?

It’s not to say that news apps just don’t work either. After all, Bloomberg does quite well but it’s been designed to function in a way that users like which we know because we did the research.

Going back to the expenditures mentioned in point three, this should have been more than enough to deliver a product to every platform. A massive media company should be able to amass a substantial number of viewers quickly but it doesn’t always pan out this way.

Your budget has to factor in the time it takes to build momentum. Some apps will perform better than expected for your marketing expenditures but it usually takes time.

Make sure you have budgeted for a slow start, no matter how big your name is. Don’t whimsically throw millions of dollars (or even tens of thousands) at something you’re just going to give up a month or two down the road – hold tight, figure things out, and build around your audience.

We put strategy front and center

Poor to non-existent planning will run a product into the ground.

You need to do your homework and figure out what your users want before you try to sell something unless you want to follow in the footsteps of failed apps like CNN+ and many others.

What is Digital Transformation? A 2022 Guide

The idea of digital transformation in business encompasses a variety of looks – at its core, this concept refers to the adoption of technology to enhance one or more business processes through digital… 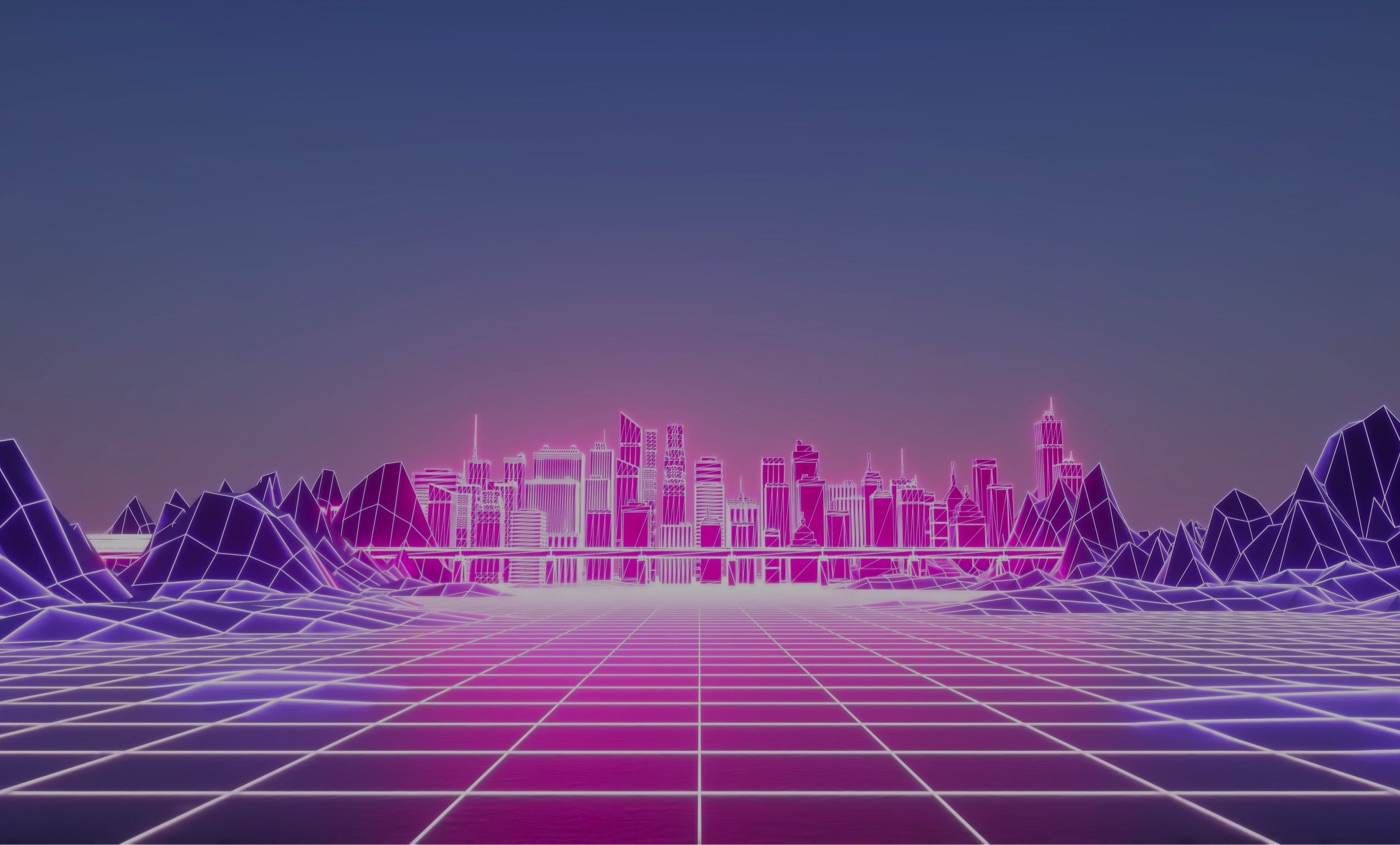 It’s easy to get wrapped up in all the creative processes for the big thematic elements of your metaverse from the environments, soundtracks, characters, features, and other big stuff when… 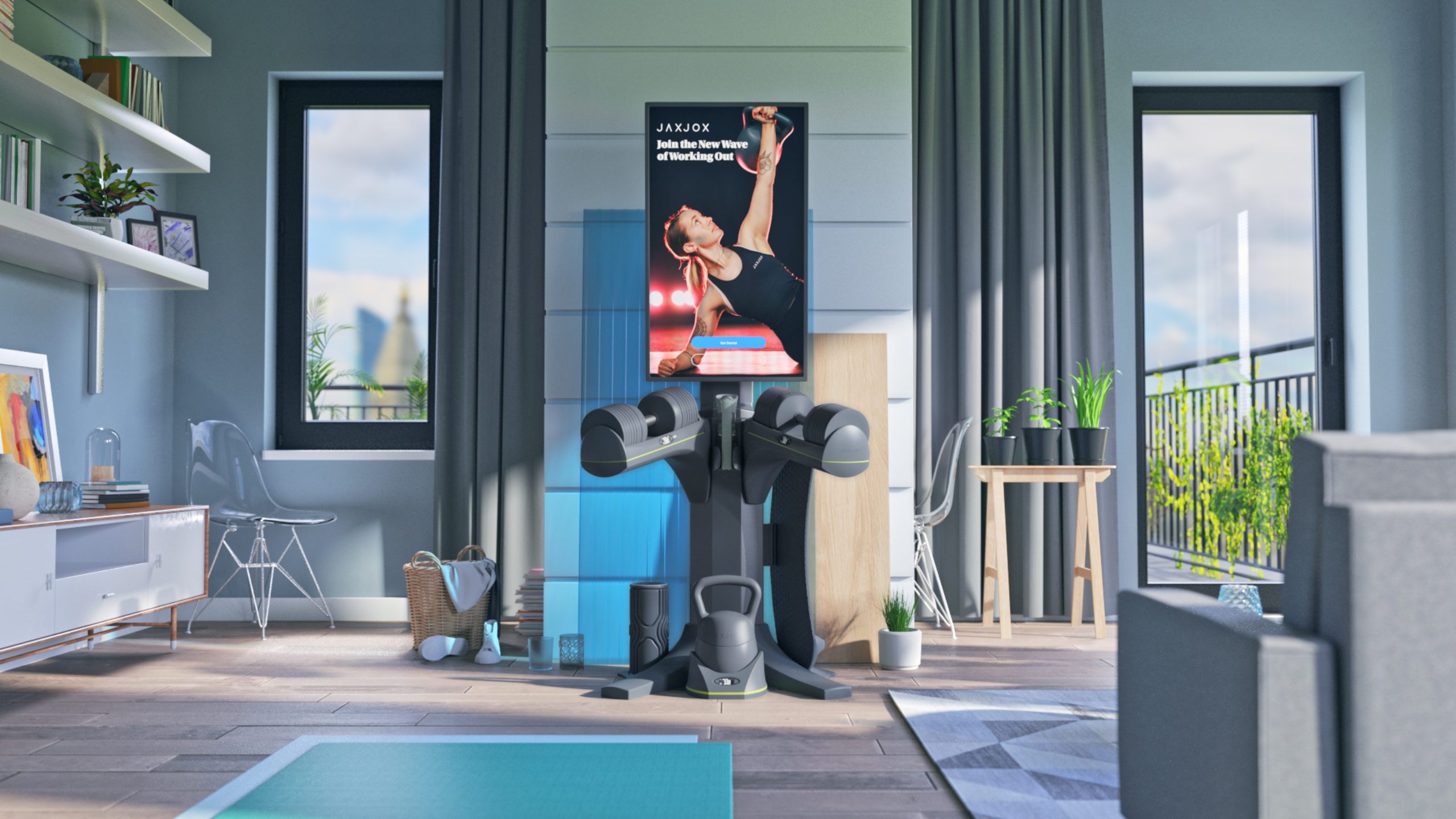 Recap of Our Digital Innovation in Fitness March 2021 Webinar

We recently hosted a webinar that we dubbed “Digital Innovation in Fitness” where we touch on our design and development capabilities, the state of the digital fitness industry, as well…