5 Reasons Why React Native Has Killed The Hybrid App

If you are thinking of building a hybrid mobile app, stop right now!

In the not so distant past, when one thought about building an app that ran on both Android and iOS they essentially had 2 choices:

Unfortunately, neither of these choices is very appealing and often came with a serious cost and usability downsides. Lots of startups are forced to abandon their cross-platform dreams and are forced into a Sophie’s Choice of choosing one platform to build for.

However, there is now a very credible 3rd option available to businesses that want to build a cross-platform app: React Native.

Nobody should be building hybrid apps anymore, so here are 5 reasons why React Native has killed the Hybrid app.

1. React Native apps look and feel just like a native app (hint: it’s because they are!) 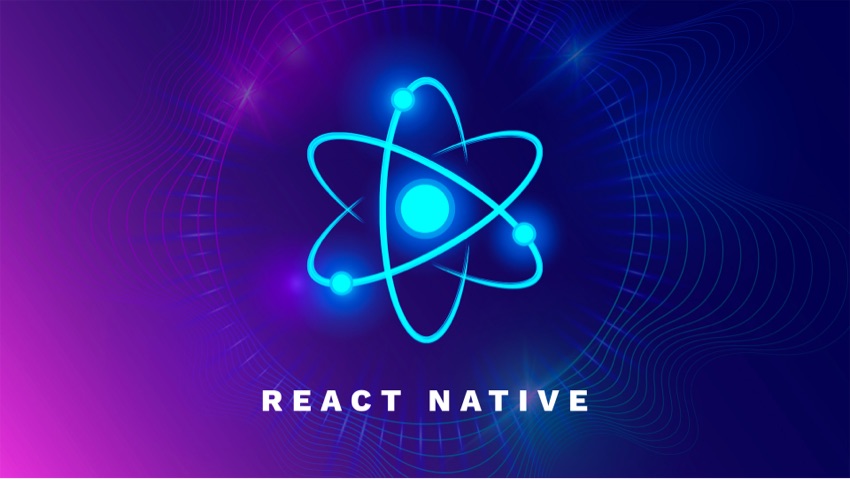 As the name implies, a React Native app is a native app and leverages the same platform components that a native iOS or Android app written in native languages such as Swift or Java do.

Hybrid apps are nothing more than a web view wrapped in a thin native container, they are run and behave just like a web app, because that’s what they are!

Traditional hybrid apps trade away the speed and smooth UX offered by native apps in lieu of cross-platform compatibility.

Even the slickest, well-designed web app will never feel as fast and as responsive as a native app, ergo a hybrid app will always be at a disadvantage to a React Native app when it comes to the fluidity of its UX.

2. React Native enables a shared codebase between Android and iOS 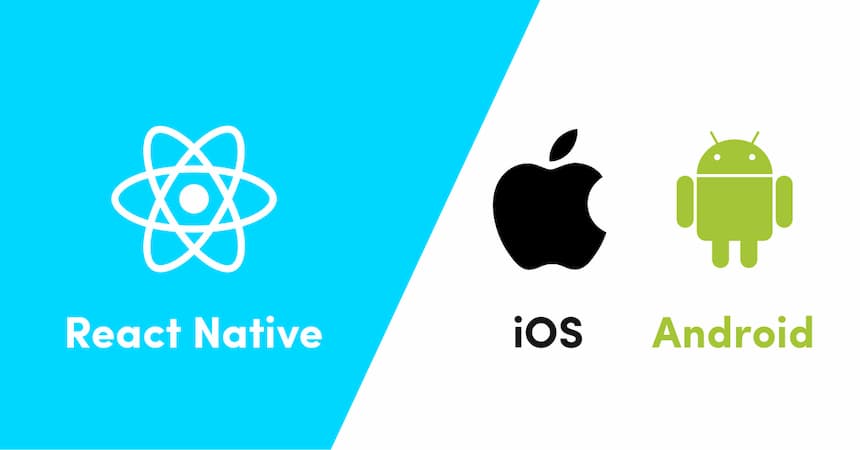 React Native is not a true write-once, run-anywhere programming model, but it’s darn close. For most apps without customized UI or esoteric 3rd party integrations, it is possible to have a single code base that builds the Android and iOS versions of the app.

At Blue Label Labs, we’ve built a ton of React Native apps and we’ve found that usually, we can share almost 80% of the code between the iOS and Android versions of a React Native app.

React Native is a Javascript framework that shares the same programming model as the popular ReactJS web programming language.

Instead of requiring 3 developers to build a web, iOS and Android app, it’s possible for a single (non-superhero) developer to build and maintain the code bases for all 3.

4. React Native has a rich, open-source ecosystem of shared knowledge and external integrations

Since its release in 2015, React Native has rapidly gained awareness and developer mind share and is considered the market leader in the new generation of cross-platform app development frameworks.

One of the biggest points of friction when developing in React Native is that everything works great until you try to integrate with a 3rd party system or create a custom UI control that isn’t supported natively in React Native.

When this happens, you have two choices: either write some native iOS/Android code to bridge the gap in React Native, or find a 3rd party React Native plugin that someone else has written.

Luckily, the rapid adoption of React Native has meant that for the most part, most common 3rd party integration such as Stripe, Braintree, Twilio, etc. all have open-source React Native libraries already.

5. React Native underpins some the biggest apps in the marketplace 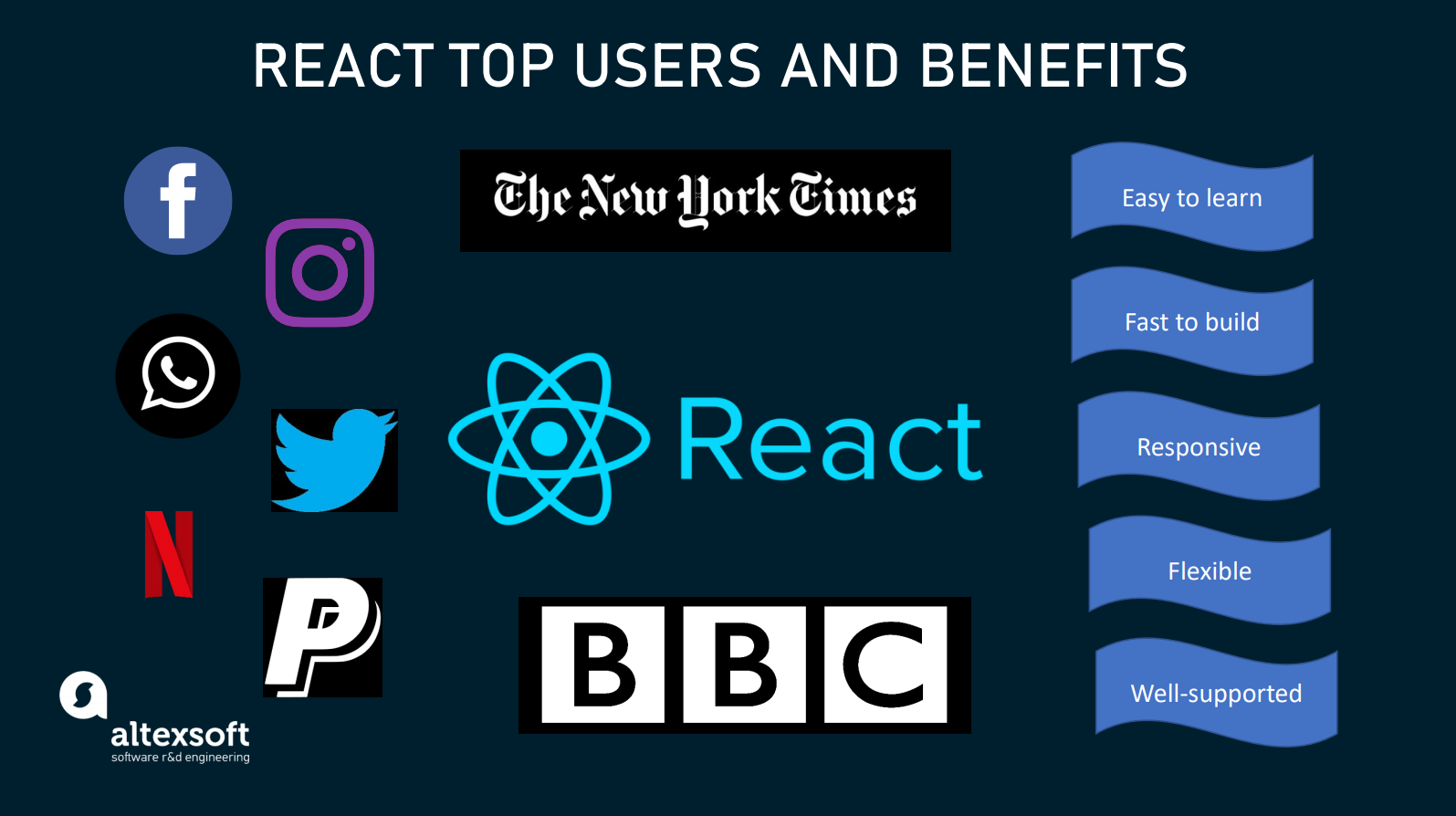 Perhaps no greater signal of the strength in the capability of React Native is the fact that many of the biggest apps in the world are built on React Native.

Facebook, Instagram, Tesla, Walmart, Bloomberg, etc. All of these apps are built with React Native, the adoption of React Native across such a broad swath of industry is a signal of the permanence of the React Native framework.

On the other hand, you’d be hard-pressed to find any name-brand apps built on traditional hybrid app frameworks.

The notion that cross-platform app development can only be done if you are willing to spend tremendous amounts of money maintaining multiple independent codebases or if you are willing to sacrifice user experience and performance in the user of a hybrid app framework is thoroughly antiquated in the modern day.

React Native, along with Flutter and Xamarin, are a new generation of cross-platform frameworks that make it possible to quickly build a cross-platform app with no sacrifice in performance or UX.

Blue Label Labs’ epicenter is solution architecture – everything from the big picture to granular details is captured in our design and output, which is why we prefer to use React Native when applicable.

Get in touch with us to learn more about our development process and how a React Native app might well be exactly what you need for your project.