The Steve Jobs School of Making a Great App 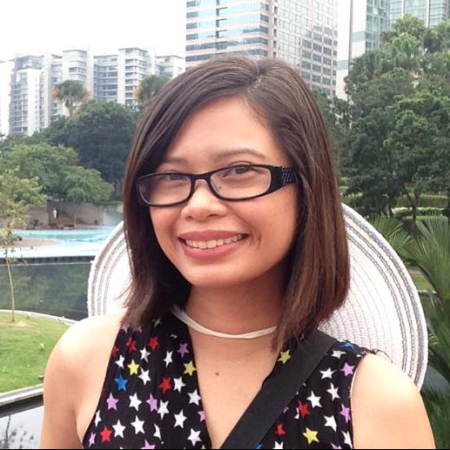 If Steve Jobs were still alive, he would have celebrated his 59th birthday in February. Apple fans and developers from around the world revere him for his talents and the way he had changed the technological landscape.

Of course, there are also people who hate his guts. However, majority of us can agree on one thing: he was a genius when it comes to design.

What made Steve Jobs so successful in building elegantly designed OS and gadgets that we use today? How can you use his principles into developing an app?

In 1976, when he was just a budding entrepreneur, he had a vision: To put a computer in the hands of everyday people.

And we know how that turned out.

Before hiring a programmer or naming your app, make sure to have a clear and solid vision first.

What motivates you to build an app? What is your end goal? Are you in the business to make a fun app that earns $50,000 every single day? Or do you want to dedicate your talents into creating apps that can help people save time or money?

When he regained his position as CEO, Steve Jobs immediately cancelled tons of projects that Apple was working on (except projects related to the iPad, iPhone, iPod, and MAC).  He said, “Innovation is saying no to 1,000 things.”

His unequivocal focus was one of the reasons why Apple regained its success as one most innovative companies in the tech industry.

Focus is crucial—most especially in the initial stages of developing an app. When you are focused on one project, you can pay more attention and address the most important elements.

Steve Jobs also became infamous with his unique attention to detail. When creating the circuit boards for the first Macintosh, he wanted them to be symmetrical and beautiful.

His attention to detail stemmed from his innate need to excel. He never compromised.

In order to apply this principle into making an app, consider all aspects of the app. Even the fonts you choose should matter! While you don’t have to spend days arguing what font to use, it still needs some attention.

Never say, “It’s good enough!” Always push the boundaries. With almost 20,000 apps being added on the App Store monthly, aiming for excellence is your best bet to stand out. 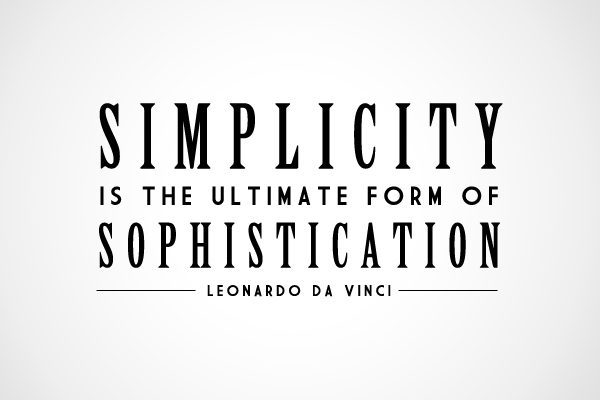 Steve Jobs’s guiding principle when it comes to design is simplicity. He believed that simplicity is the ultimate form of sophistication. And the great thing about this principle is that, often times, simplicity also results to an intuitive UI.

Simplicity will never go out of fashion. No matter how advanced the technology becomes, the bottom line is, people will always favor an app that is simple and seamless.

Whether you want to make a dent in the universe with your app or simply create something useful, Steve Jobs’s principles and beliefs are definitely worth considering.

To get the most revenue out of your app, you’ll need to…