What is Technical Debt & How to Address It

In a fast-paced, competitive, and dynamic tech world, it can be easy to cut corners by focusing on speed over quality.

Being a ‘first mover’ can be alluring for the benefits it brings but it’s often a double-edged sword: emphasizing quick solutions brings teams closer to the risk of technical debt.

So, what is technical debt? Also known as ‘tech debt,’ we explain what it is, how it occurs, and an overview of how to address it.

What is technical debt?

Technical debt is a common occurrence for development teams when they pick an easier, limited solution to get a product or service to market faster. Often, these teams will have to go back and spend additional time, money, and energy fixing issues that could have been resolved with a more thorough process. 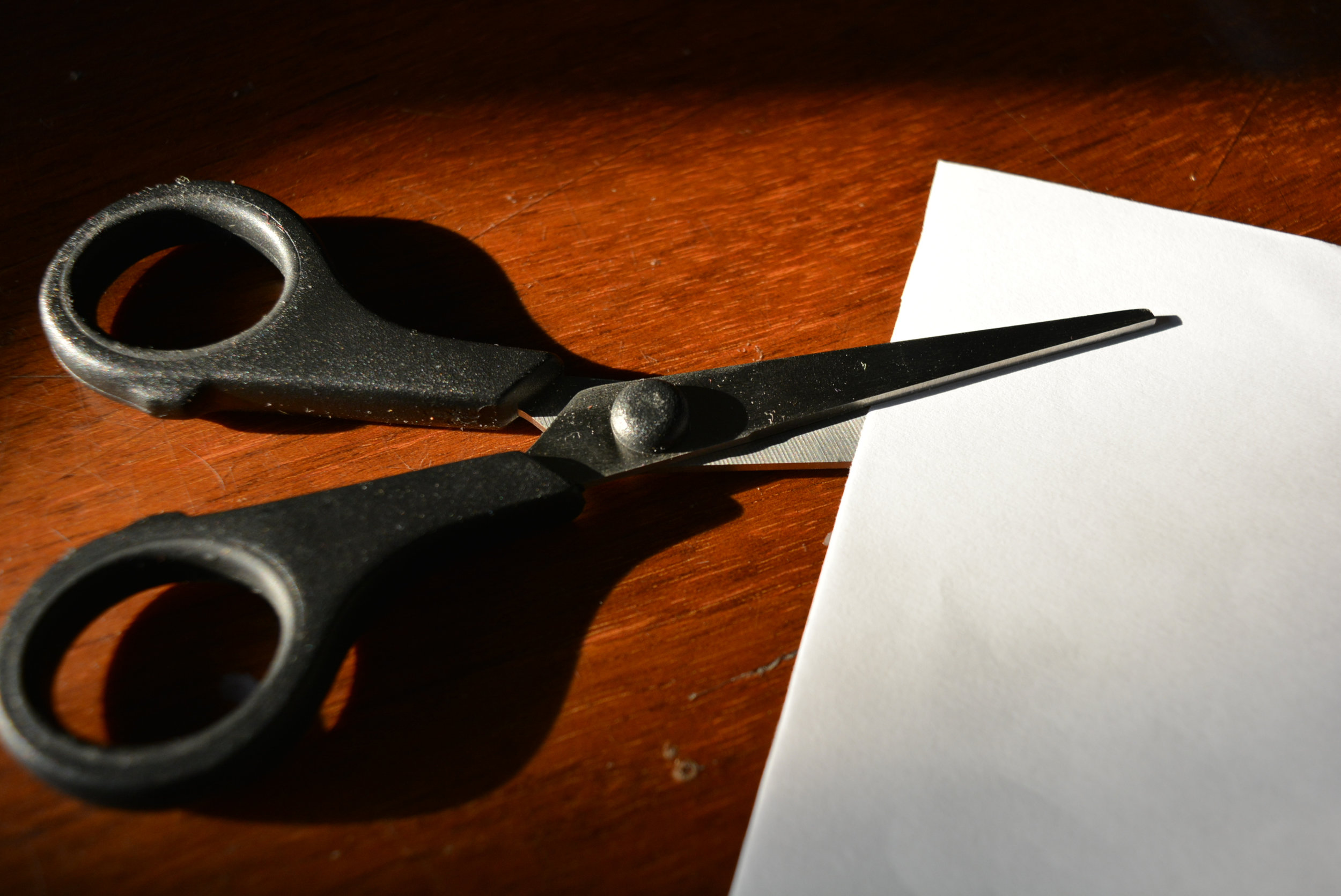 Eventually, you’ll have to put those corners you cut back on. | Source: IntegrityRisk

Tech debt can happen due to:

The takeaway here should be that tech debt isn’t necessarily the result of neglect as sometimes it occurs naturally; many times, it’s simply the byproduct of a calculated risk.

Many times, decent products hit the market that are well-funded and polished around what businesses thought would be a hit yet still fail. This is why many companies use tech debt to their advantage at key times: products are far more likely to succeed and thrive in the long run by starting with a useful core feature and doing what you can to fill in the so-called “blank space” as you test and develop other features.

What is technical debt in Scrum?

Scrum is a methodology in which a project is divided into sprints with several tasks tethered to reasonable, incremental milestones that allow teams to build a product around data and feedback gathered at each step. A scrum master leads teams in meetings and throughout the development process. 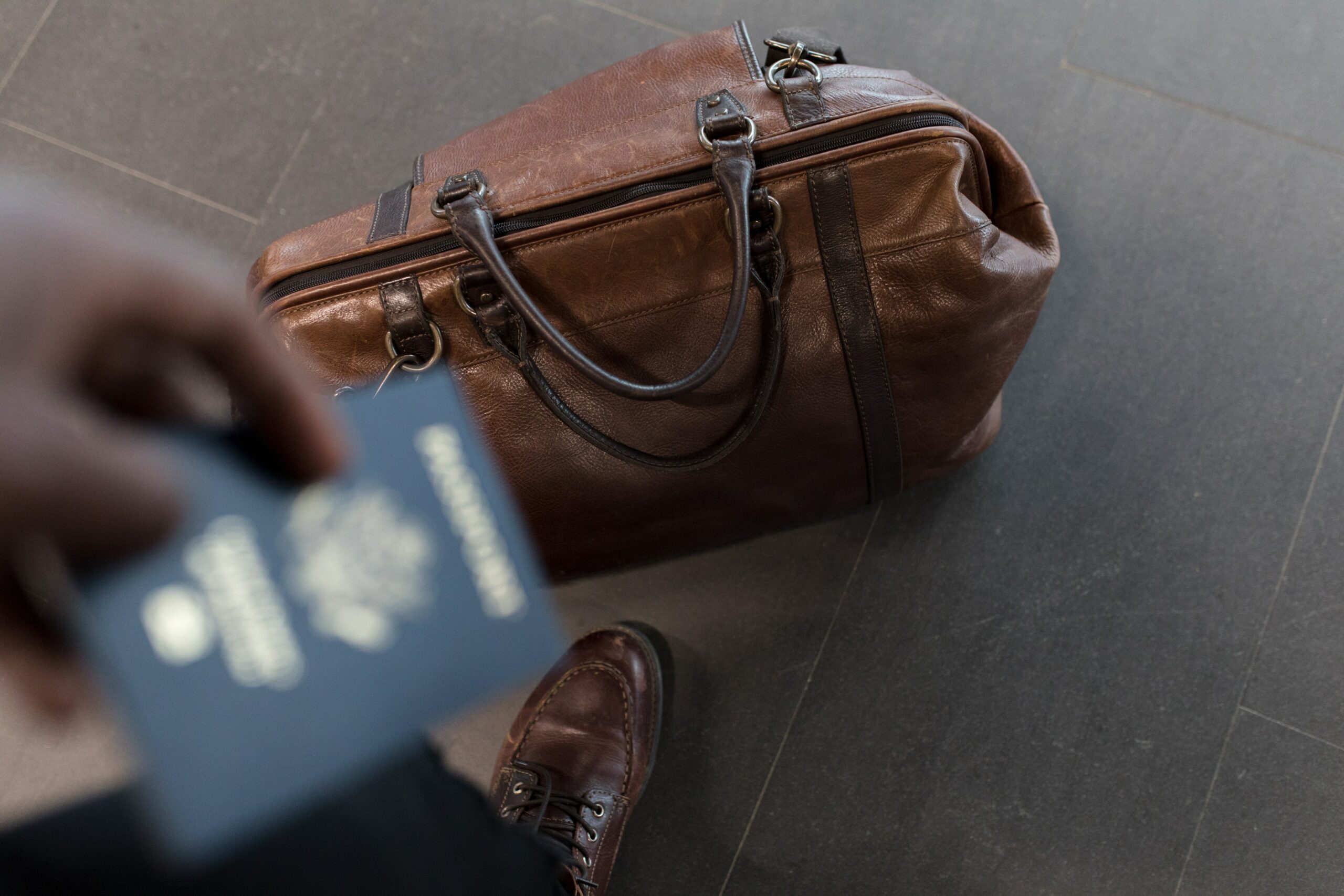 Developing a product can be a bit like traveling: some people want to take everything with them but are only allowed one carry-on bag. | Source: nappy on Pexels

While sprint planning is done before the work begins, technical debt in Scrum can occur when requirements are forgotten, not done well, or deemed of low importance.

When this occurs, tech debt becomes the cost of reworking and fixing quality issues which will almost always take more time, energy, and money in the long run when these factors are compared to their initial values. In this scenario, Scrum team leaders rely on prioritization to address issues such as those caused by tech debt.

With that said, many plans will naturally introduce tech debt because of one or more many factors influencing the project.

The important part is that you figure out the parameters of this debt so you can factor in the time, money, and other resources to “pay it back” (so to speak) before it causes problems for users or they lose interest due to a feature not working as expected.

What is technical debt in agile?

The Agile software development philosophy intersects with Scrum methodology by hinging on an approach that emphasizes flexibility with short cycles leading to more frequent deliverables. 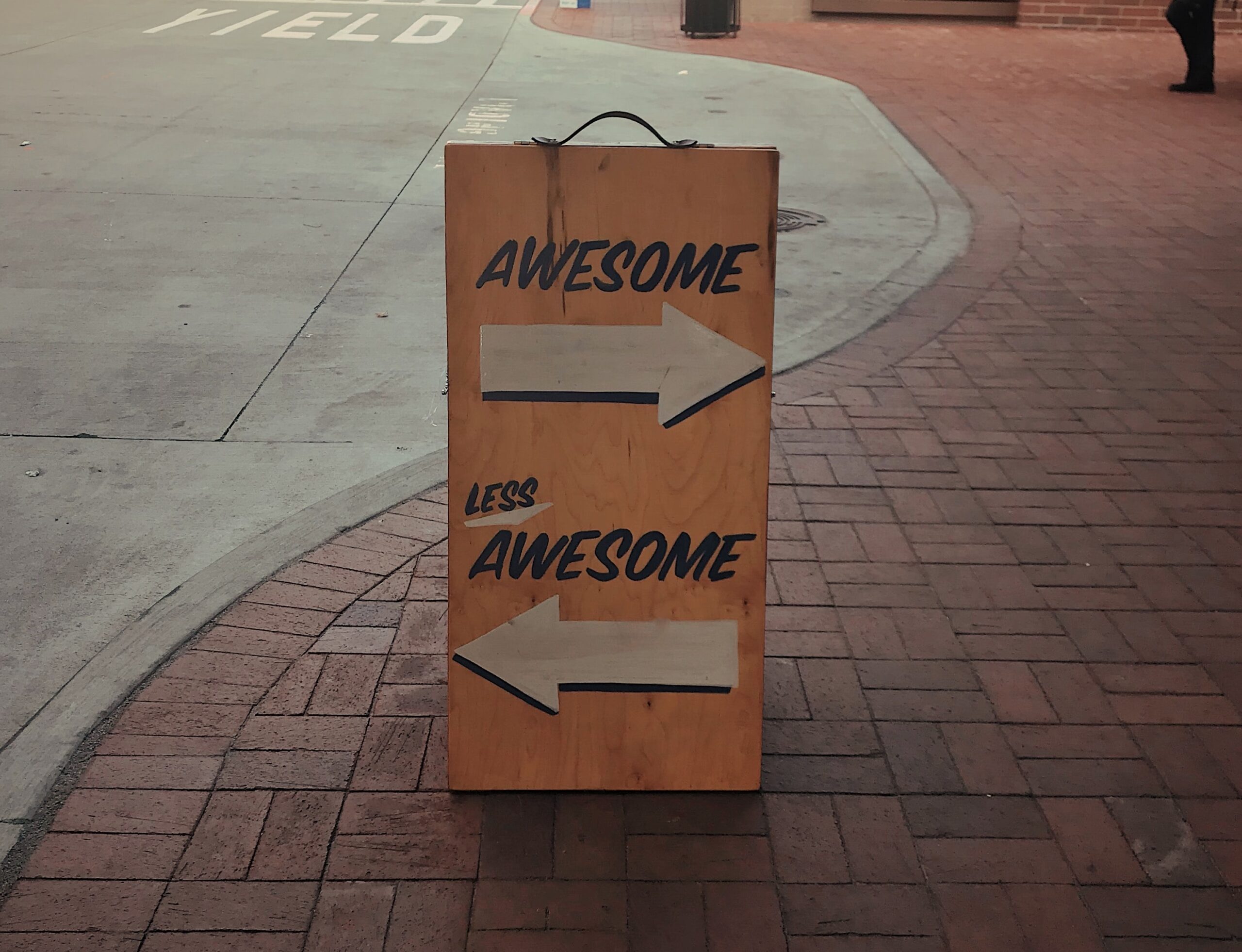 This iterative approach empowers teams to release products and solutions and then innovate and fix problems by building and regularly releasing updated versions of an app.

While an Agile environment does value improvement and introspection, technical debt can quickly become an issue due to immense pressure for products and tools to hit the market quickly. Tech debt in Agile often occurs when quality is sacrificed to meet short-term goals.

The idea is to treat tech debt much like any other debt: having some is fine but after a certain threshold, it becomes a problem. By actively working to reduce this debt and strategically taking on more when appropriate, most businesses that subscribe to an Agile methodology – and execute accordingly! – manage to effectively deal with technical debt through a product’s lifecycle.

Tackling tech debt can be tricky. The longer it exists, the more problems it can cause, especially if a team does not know how to “pay” technical debt off.

“You got those designs updated and code revised or do we need to go outside and talk about it?” | Source: YouTube

Here are a few key points and best practices for mitigating and eliminating tech debt:

Tech debt is often a fact of life for software and development teams.