The Enterprise Will Save Windows Phone

If you blinked then you might have missed it. Lost somewhere between the debut of Windows 8 and the arrival Hurricane Sandy was Microsoft’s release of its Windows Phone 8 mobile operating system. If you did miss it, I don’t blame you. To call adoption of Windows Phone anemic would be an insult to all the hard working hemoglobin out there. In 2012, Windows Phone had a global marketshare of 2.4%, which is still less than the 6.8% marketshare of Nokia’s Symbian platform (Symbian? What’s that? Exactly!) Given the huge leads Android and iOS have built up in mobile marketshare, the uphill battle Windows Phone faces reminds me of the movie Rudy. 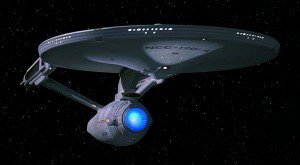 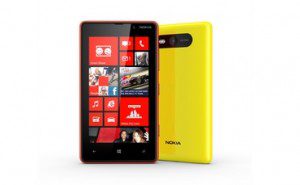 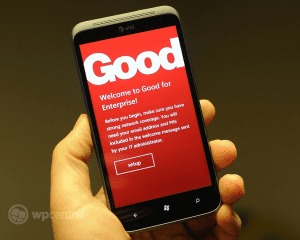 However, like ole Rudy, all is not lost. While consumers might ignore Windows Phone, its savior might come from corporate IT adoption of the platform.  Microsoft, unlike Apple and Google, is firmly entrenched within the world of IT software. From Exchange Server (~65% marketshare), to Active Directory (used in 90% of the Fortune 500) , Microsoft software enables IT departments to manage their Windows-based desktop environments.  The major change introduced in Windows Phone 8 is that it now uses the same kernel that powers Windows desktop machines, which enables these phones to benefit from many of the features that allow IT departments to manage Windows desktop machines. For you, me and most consumers this means very little. But for corporate IT folks,  the ability for Windows Phone 8 devices to plug into existing Windows-based IT environments and be centrally managed is nothing short of a wet dream.

One of the fanciest new acronyms in mobile tech is “BYOD” (Bring Your Own Device). In the post-PC era,  people want to be able to take their iPhone or iPad to work and use them. In highly-regulated industries like finance and health care, the mere thought of an employee storing customer documents and other data on their own iPad induces a level of paranoia in CIOs not seen since the heady days of Y2K. Windows Phone 8 devices come with full hardware encryption , they can be managed with Microsoft’s Windows inTune Management Suite , and can even download enterprise apps from IT managed app stores ! 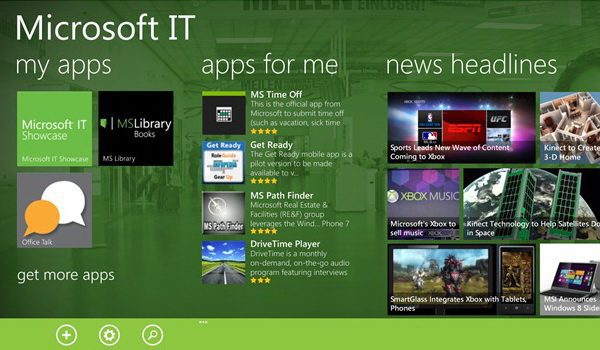 Friends, there is a war raging in offices across the world between employees that want to use their Google or Apple powered smartphone and risk-adverse IT departments that don’t want unmanaged, unsecured devices accessing their network. Some companies take a hardline and force employees to carry a Blackberry at all times, while others have embraced apps like ” Good for Enterprise ” that bring basic encryption and remote management to iPhone and Androids. “Good for Enterprise” might be good for the folks in IT, but it’s quite possibly the most painful thing to use since Windows Vista. Yet “Good for Enterprise” continued success despite it being nothing short of a turgid mess illustrates the quandary faced by corporate IT and the opportunity for Microsoft.

RIM’s days are numbered, but Microsoft isn’t going anywhere, especially in the enterprise. It’s likely that as Blackberry fizzles out,  companies will turn to Windows Phone 8 devices as their smartphone of choice. So while consumers might not flock to Microsoft stores to snag a Nokia Lumia, expect Windows Phone marketshare to grow over the next few years driven largely by corporate IT adoption. Windows Phone might not be an alluring platform for app entrepreneurs right now, but for those of you with ideas for apps targeted towards knowledge workers and corporations, you should be taking a very serious look at the Windows Phone 8 platform.

How Machine Learning in Medicine Is Changing the Future of Healthcare

Industries are changing, thanks to technology, but not everyone is talking about…