Do the Work So Your App Doesn’t Die

You know the numbers. There are a billion smartphones in use, mostly iPhone and Android devices. There are hundreds of millions of tablets have been sold around the world — used so regularly now that they drive more web traffic even than smartphones.You know that Apple alone has paid out over $8 billion to app developers — and payouts are increasing. You know that millions of people have downloaded billions of apps.

You have a great idea for an app.

You build your great app.

Unfortunately, too many apps make too little money. Almost certainly there are some great apps out there that fail to deliver not just on their promise but on the developer’s hopes for success.

You can do the obvious, of course: encourage your friends to download the app then give it a great rating. You can offer a half-off sale, for example, the moment sales appear to be slowing. These may help but you need to do more. Marketing your app is a must if you want your app to flourish — no matter how good it is.

Unfortunately, you may not have sufficient funds.

For example, group messaging app, GroupMe, got 40,000 people to try out its app in only two days. How’d they do this?

They went to the very popular South by Southwest (SXSW) conference in Austin, Texas and offered free beer and free grilled cheese to attendees. All visitors had to do was try out the app.

Likely, you can’t afford such extravagance.

Lucky for you, there are a variety of resources available to you. Idea to Appster can obviously help you understand the app market. You can also promote your app through a number of free services. For example, Appscovery lets you tell the world what your app is about through their free platform. 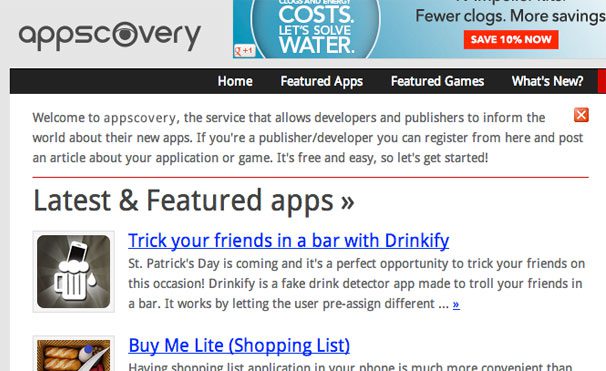 There are numerous app review sites that may be interested in reviewing your app. Contact them. For example, Mobile Dezk provides extensive reviews of apps across all major platforms. There are over 150 web sites listed in the Ultimate App Review Site List, that’s a great place to start your app promotion efforts.

If you make an Android app, there are numerous popular app stores to sell through. Amazon’s Appstore for Android, for example, includes a online guide that makes it easy for developers to sell their app through their store. Facebook has a similar app developer promotions guide, although they encourage developers to purchase Facebook ads — since you can determine how much you want to spend and who you want to see your ad, this may be a great idea.

Make sure to do the obvious smart (free) stuff:

Developing an app is a major accomplishment. However, your work does not end there. Good luck! 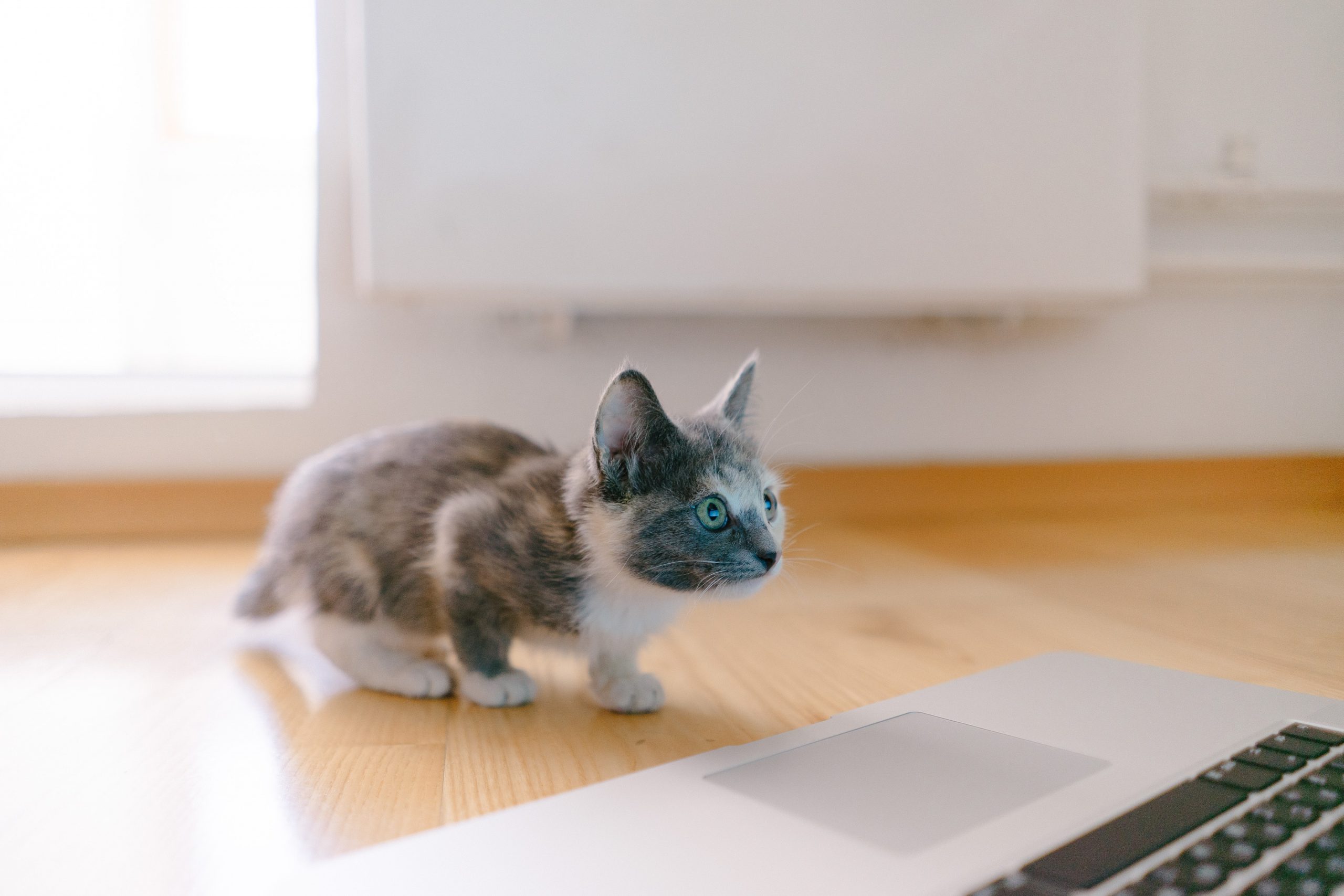 How Pet Tech Can Follow in the Footsteps of Home IoT