Exclusive: Flappy Bird Creator’s Advice on How to Compete with Big Game Companies 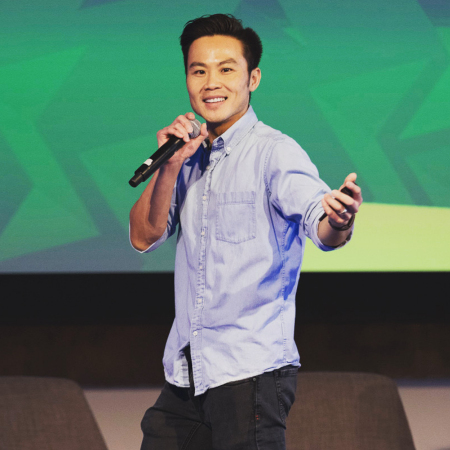 A month ago, Dong Nguyen, the creator of the now infamous Flappy Bird, was just an indie developer who enjoyed making games and staying under the radar. However, this past month has been a roller coaster ride of amazing press and audacious accusations of spamming the App Store.

Faced with the pressures of his hit game, Dong decided to remove the app from both the Google Play and Apple App Store sending a tweet that “he couldn’t take it anymore.”

While many in the press speculated that the tweet was another marketing ploy, Dong pulled the plug on the app and left thousands if not millions of dollars on the table. In an interview with Forbes, Dong said he took the game down because it became an “addictive product.”

However, before taking the game down I got a chance to interview Dong via email. He responded to accusations of spamming the App Store with reviews to reach the top charts.

I also asked him what advice he’d give to other app developers who are struggling to make a living off developing apps. Here’s what he had to say:

I think it is getting harder these days to make a living off the App Store but there is still a chance. Take me as an example. Having a day job and not much time to develop, I had to make a game that was really short and simple. I also had to make the game very difficult to increase its lifespan because I don’t have the resources to create ongoing content like the big game companies. If my games fail, I am still fine because I have a good day job. The hardest part is you have to make something different to make any sense. I’m trying to make something different.

While Dong may call his success “lucky”, there’s a lesson here for all indie app developers – create an app that has a simple game mechanic and make it extremely difficult to win. It is the common theme across all of Dong’s apps – all three of which have reached the top 10 in the Apple App Store.

Why You Should Avoid Rewriting Your App from Scratch

Many times, people and businesses are faced with the decision as to…

What is KYC and Its Future for Digital Products 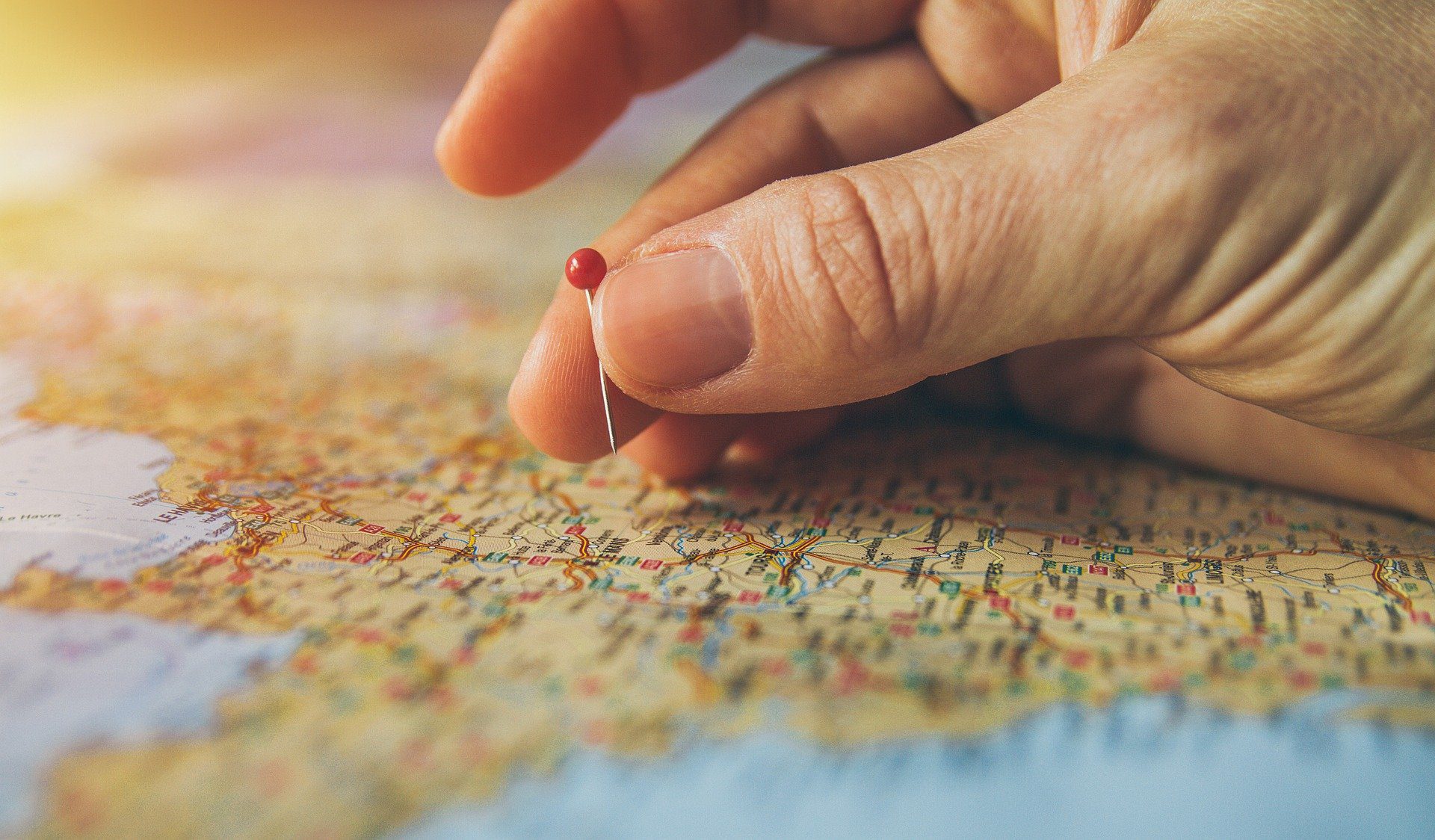 Why You Should be Using Certificate Pinning in Apps