Why Your Startup App Idea Won’t be Successful Without Help

5 Reasons Why You Should Go With Your App Startup Idea

Becoming a startup app entrepreneur isn’t easy. It’s even harder when you constantly hear about the dark side of the app industry luring appreneurs into app ruins. To help you get into glass-half-full mode, below are five reasons people say (or you may think) you shouldn’t start an app business – and why you shouldn’t listen.

1. You’re not a programmer.

You don’t have to be. Just because you don’t know the difference between xCode and Eclipse doesn’t mean you can’t turn your idea into an app. That’s what developers are for. It would definitely help to educate yourself on app development so you can better communicate with your developer and frame your “vision,” but more than anything, you’re an entrepreneur – not a programmer. Remember: programming apps is only a fraction of what goes into running an app business.

The same goes here. You may not know the first thing about graphic design or even UX design principles. That’s fine! There’s also a lot more that goes into running a startup app than the visuals and UX. Those are just a small – albeit important – piece of the pie. Once you have your basic concept, you’ll work with people who are both trained creative and visual designers and user experience experts.

3. You don’t know anything about running an app business.

That’s fine. That’s what this site and these books are for. From app design and development to marketing, launch, user engagement, and everything in between, there are tons of resources out there to help startups with the app business and show you how to manage it like a pro.

Developing an app isn’t cheap, but it’s not as expensive as many would like you to believe. For less than $5,000, you can create a functional, great-looking app. Go the drag-and-drop, build-it-yourself route (e.g., AppMakr) and it’s even cheaper.

Here are some frightening facts:

68% of apps make $5,000 or less on their most successful app.
59% of apps don’t generate enough revenue to break even.
80% of apps don’t even make enough money to support a business
(Source: http://app-promo.com/wake-up-call-infographic/)

The truth is that thousands of app startups fail everyday. But guess what? It’s either because they were crap to begin with (note to self: don’t make crap apps), or they had so much potential, but were badly designed, poorly marketed, and released with barely a peep when you’re supposed to launch with a bang. Some just seriously had the wrong strategy all along (like entering an overly saturated market, such as games, and hoping for the best, or not even engaging users after the app has launched). Your job if you’re launching an app startup is to figure out where these apps went wrong and how your app won’t end up the same way. While you can’t predict whether or not your app will be a success, you can control how much effort you put into your monetization strategies.

Launching an app is scary. Those numbers up there are scary. The startup app business is scary. But what new venture isn’t? Fear is our biggest hindrance from success. Starting any new business is scary, but if everyone let their fear of the unknown stop them, then we wouldn’t have some of the most successful apps and app developers out there today. Are you going to let fear get in your way? If you’re scared, make fear your driving force and let it propel you to do more than you ever thought possible. Unless you want to look back one day wondering what could have, would have, or should have been, don’t ever let fear stop you from pursuing your dreams – no matter how scary it seems. 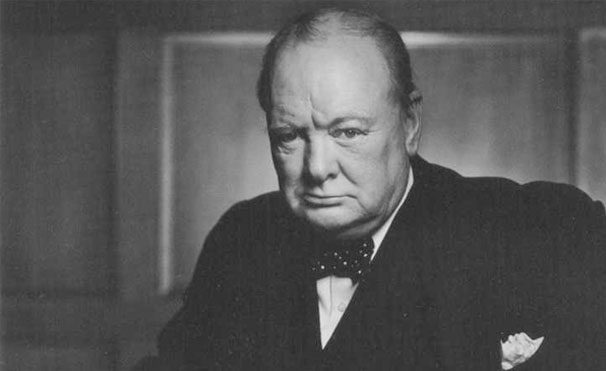 Have you ever thought twice about developing apps or starting an app business? What made you change your mind? Share your experience below.

We all know that app store ratings and app reviews can play a major role in an app’s success. Research indicates consumers generally trust online reviews. Thus, whether or not…