Design is but one of several important components that go into digital product development – depending on the type of product you’re looking to build, you may need anywhere from a few different types of designers at different phases to a whole team!

It all depends on the kind of product you’re looking to create. Here, we’re going to take look at the main types of designers you’ll find in app or web development and discuss how each fits into a project.

There’s a whole wide world of designers to choose from

While it’s true that designers are a diverse crowd, most digital products only require a few different designers at different points of development with most working under the umbrella of “2D graphic designers.” 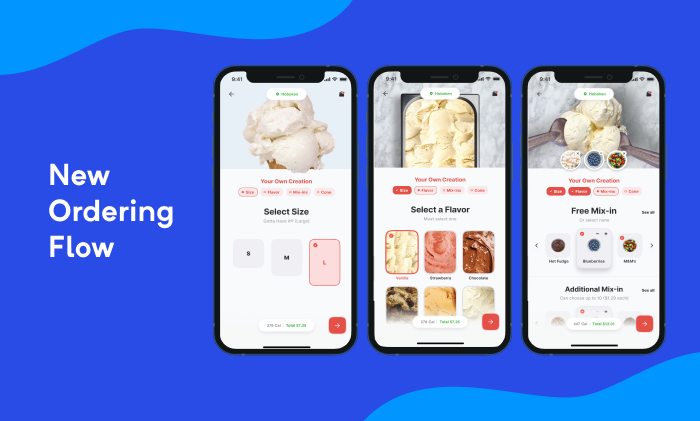 The graphic you see above is from a mockup we made to demonstrate ways to improve the Cold Stone app which is the kind of output you’d expect from a knowledgeable UI designer.

These individuals create custom visuals both from scratch as well as incorporate other elements like the photos of the ice cream. The layout is usually determined with the help of UX designers who are responsible for creating and reimaging the “flow” of a product.

Animation takes various forms too – motion capture and CGI seen in Hollywood and the gaming industry are also possible but this level of sophistication typically isn’t used outside the realm of entertainment.

Sophisticated animation will likely remain as something reserved mostly for entertainment though it’s becoming increasingly more useful with the rise of accessible metaverses.

Let’s take a bit closer look at the responsibilities for each role to show how they all fit in.

Most people’s ideas for their digital products, both new and reimagined, usually begin as something quite visual in nature.

Imagination is helpful but without a knowledge of how these visuals connect with the code that brings the product to life, a couple of things can happen when left it’s unchecked:

The UX designer has to take into account the entire scope of the project which includes integrating visuals as well as many other processes. A UX designer has to consider function alongside else which often extends beyond the product itself by requiring knowledge of third-party services.

A UX designer is crucial to have aboard from the time you begin creating a project through the times you’ll revise your product. During stable periods and between major releases, the UX designer’s role often shifts to studying behavioral analytics among other data to understand how to best design the product moving forward.

Your UI designers are responsible for creating & revising visual assets

Perhaps the most visible area of app design are the 2D assets used in the interface which are created by UI designers. 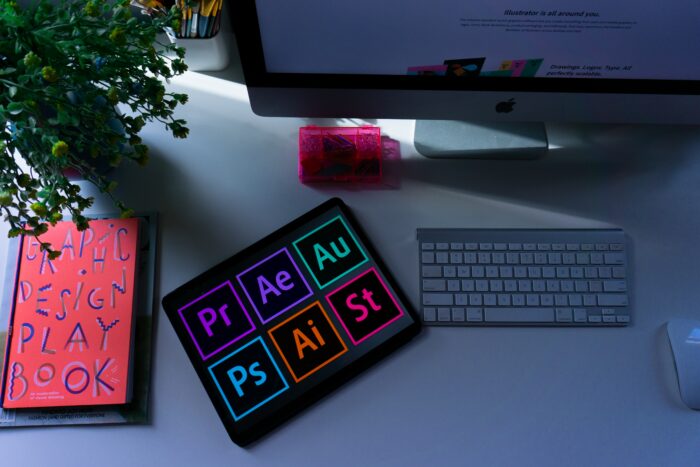 Though many of the more common tools like the Adobe Suite have their place in digital product design, UI designers often need to know how to use other major tools like Figma and Sketch, just to name a couple.

A UI designer typically needs to have the artistic chops to develop assets from scratch as well as work along others like UX designers and developers to tailor designs to the product’s needs. These individuals often have a more specific skillset than graphic designers who make content for the web and marketing but there are many multi-disciplined individuals (and groups) that are proficient in multiple areas.

Note that not everyone has animation skills – some designers have added their bag of tricks but it varies between individuals.

Animators bring movement to your product

In some cases, the task of turning static visual assets into motion graphics (MoGraphs) is offloaded to someone who specializes in animation.

Beyond having editing skills, animators need to have some concept of visual storytelling as well as skills to create highly custom motion graphics and videos.

Of course, animation today is an extremely broad field with some of it even trickling into graphic design as we mentioned earlier. As such, the needs for projects vary drastically with some needing little support to others needing dozens of talented individuals.

However, most apps’ needs will be fairly low as large teams are usually only needed when creating large 3D environments such as with emerging metaverses.

The need for 3D artists is on the rise

Recent times have created a significant need for those with 3D design skills.

Formerly, 3D art was used in entertainment, engineering, and for product imagery in sales collateral but now this kind of skill is becoming valuable in the emerging NFT market as we can see with Nike’s recent six-figure sale of a digital shoe. 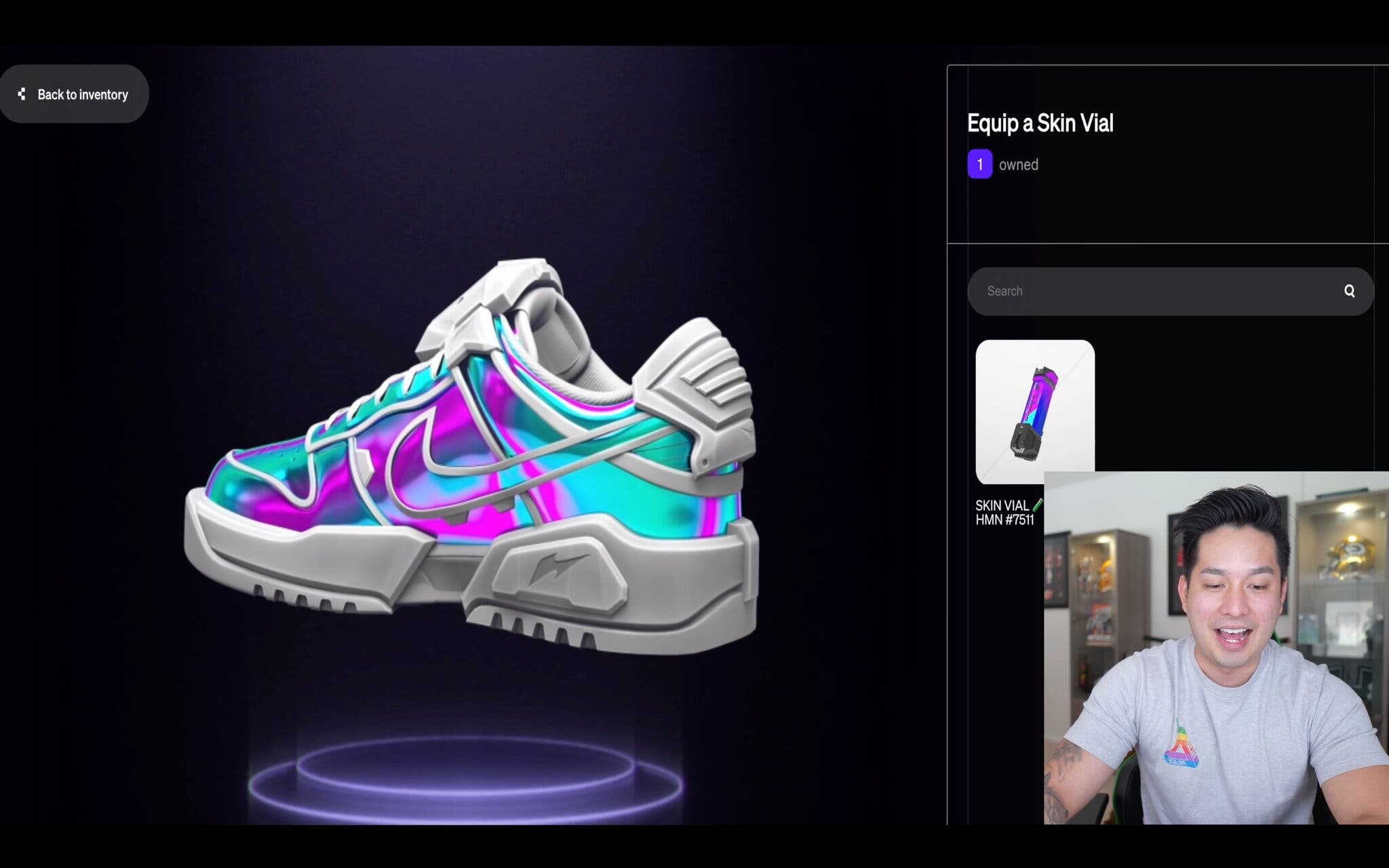 Both 3D sculptors and artists are useful in creating visual elements beyond what’s needed for a typical interface. Though not necessary for all projects, some will heavily lean on these individuals to produce visual components for a project.

As some are creating 3D worlds to serve users beyond entertainment, the need for assets for these environments has become much broader, a trend that will likely continue for some time. Just like other professional artists, many businesses also use 3D artists to produce assets for businness needs outside of a digital product

Visual storytelling is a major component for most digital products so if you’re looking to learn more or discuss your ideas, get in touch!