The Starbucks app stands out among just about every app in the food and drink category with stellar performance figures across the board – many would like to build an app like Starbucks but assume it’s unattainable without the same level of resources. As you can imagine, Starbucks has dumped a ton of money into their app which is why many wonder if it’s even possible to replicate anything close to their experience.

The Starbucks app first emerged on the market in 2009 where it would evolve to meet the growing expectations of consumers. From introducing a convenient mobile payment system in 2015 to significantly revamping their loyalty rewards programs in 2019, Starbucks now generates some almost-unreal KPIs, for example, more than 71% of iOS app users visit a location every week.

Creating a solid restaurant app does require planning and testing but it isn’t out of reach. Our VP of Client Solutions, Zack Drew, and Ashkan Eskandari, our Director of Client Solutions break down the Starbucks app by discussing real performance metrics and deep-diving into features that allow it to tower over others on the market as well as how to replicate its successes. There are plenty of options out there for building a restaurant app on just about any budget – like anything else, leveraging out-of-the-box, cookie-cutter solutions can get you to the market quickly but offer trade-offs when compared to more custom solutions.

The app and its valuable features, such as the loyalty rewards systems, are explained and correlated to consumer activity that makes the Starbucks app a success. Best of all, everything they do is easily in reach for those new to the market who aren’t lucky enough to be sitting on a pile of cash or lack the resolve to pull off a high-stakes robbery.

More than 25% of Starbuck’s transactions come from their app, so they must be doing something right!In this webinar we discuss the various UX & UI elements t… 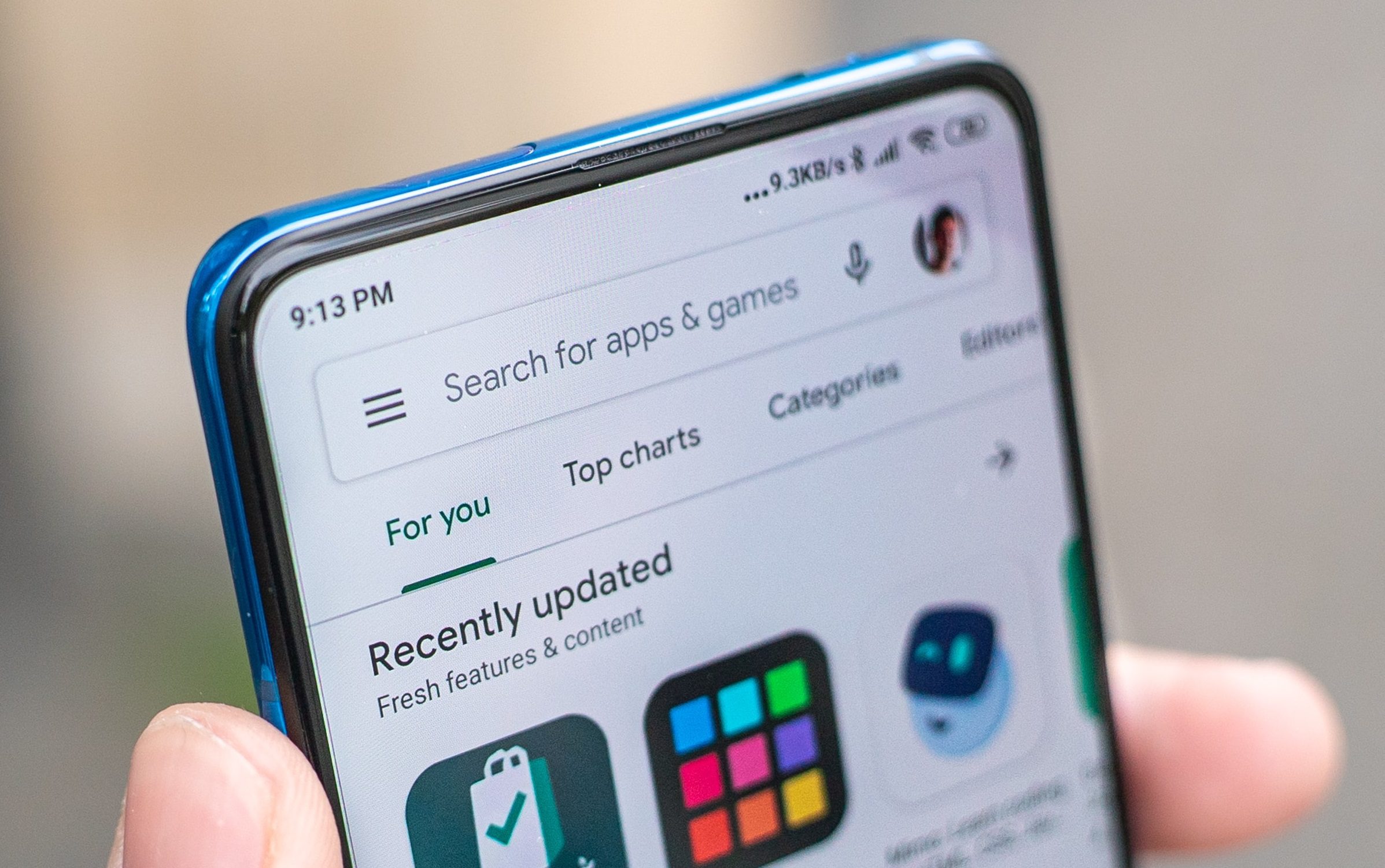 One of the quintessential parts of having an app or website that you want people to find and use is, well, making sure they can find it – you can’t…