As more and more screens are capable of portraying the very best in mobile imagery, iphone apps too are becoming better looking, so read our list of 12 apps with amazing iPhone screenshots to find out which ones are doing it better than the rest. IPhone app developers are also getting more and more sophisticated, creating nuanced and intelligent apps that users can’t get enough of. 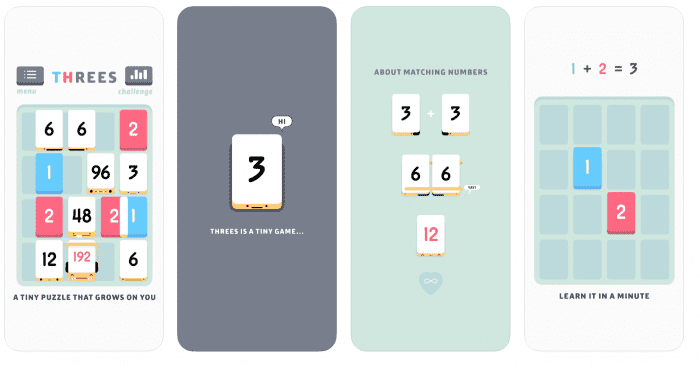 A puzzle game about matching numbers, Threes’ concept is simple but its graphics are bold. The game’s creators, Sirvo, say that you can play it for a lifetime and you’ll certainly want to, with its pieces having adorable, welcoming faces and bright pastel colors, making Threes as easy on the eye as it is to learn how to play. 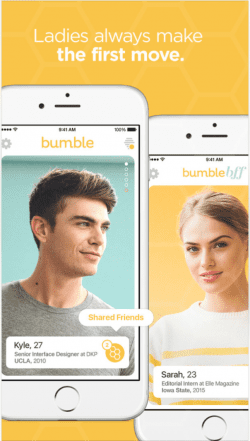 A dual-phone screenshot is a great way to show a potential user what the interface looks like for both sets of users. It is often used in the app store when developers are aiming to show viewers that the basis of the app is communication. 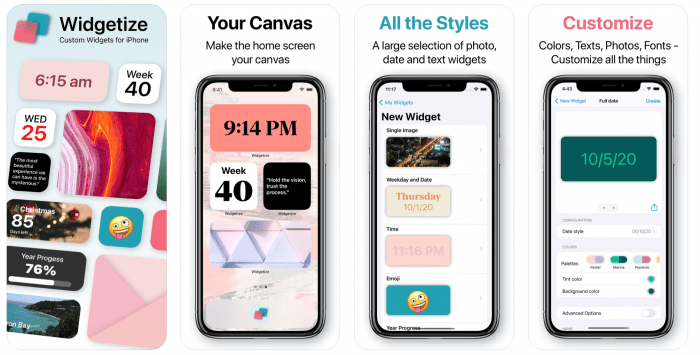 Widgetize is an app that lets the user create their own widgets for dates, photos, text art, and countdowns. The screenshots show exactly what you can create with the app. Used on iOS 14, Widgetize heightens the user-friendly, graphic interface of iPhones. 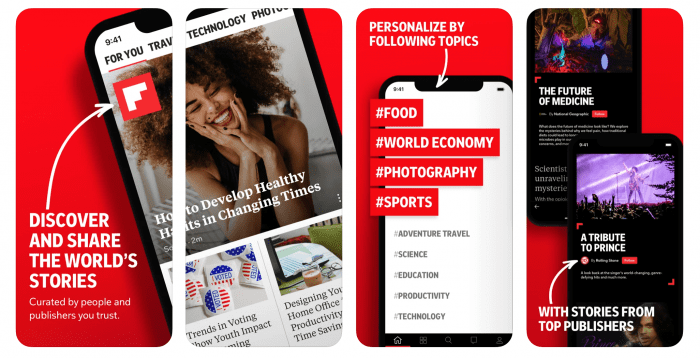 Available for both iOS and Android OS devices, Flipboard is a “Social News Magazine”. Unlike real-world magazines, in which even the best-looking color photos run the risk of having smudged ink, Flipboard makes the most of your device’s pixels, with HD photos from all around the world making up your magazine news feed. 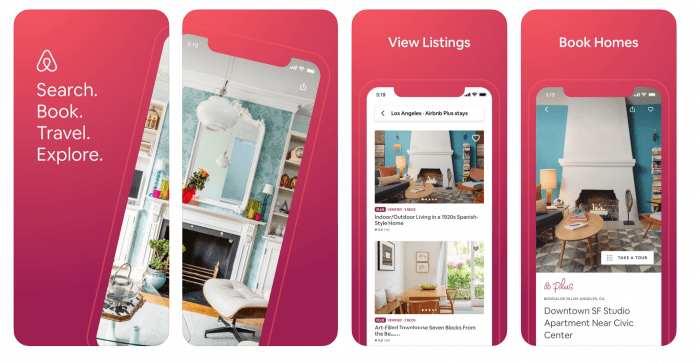 Airbnb’s app store screenshots are also highly effective.  The colors in this screenshot are bright and different, and the positioning of the first and second frames are extremely unique. It simply can’t be copied.

Pocket Scanner is another app that has done a great job with its app store screenshots. They use what is known as a ‘real phone screenshot’. It shows the potential customer exactly what to expect from the app – in terms of color and design – while also providing a preview of the interface.

It wouldn’t be surprising if you mistook Real Racing 3 HD for a console game, as the fast-paced racing title boasts near picture-perfect car visuals as much as it does driving action. There are plenty of smaller (and cheaper) racing games available but Real Racing 3 HD is the best looking of them all. 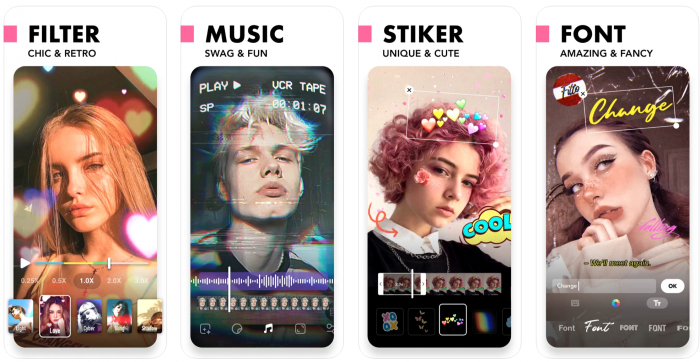 Filto allows you to add music, effects, fonts, and filters to your own pictures and videos. Another ‘real phone screenshot’, the in-store screenshots provide a virtual gallery of what all the various effects will look like and give you a preview of the app at work. Youthful, bold, and artistic, the screenshots aim to attract exactly who the users of the app will be: young artistic people. 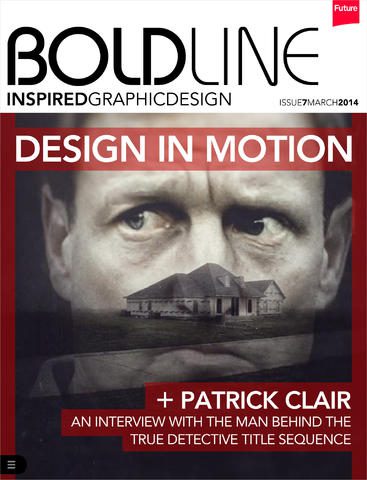 Called Bold Line, this graphic design magazine app is every bit as ‘bold’ as its title suggests. While it does request a paid subscription to make the most of the app, useful articles on graphic design, as well as some beautifully presented featured make this a must-have for any graphic designer. 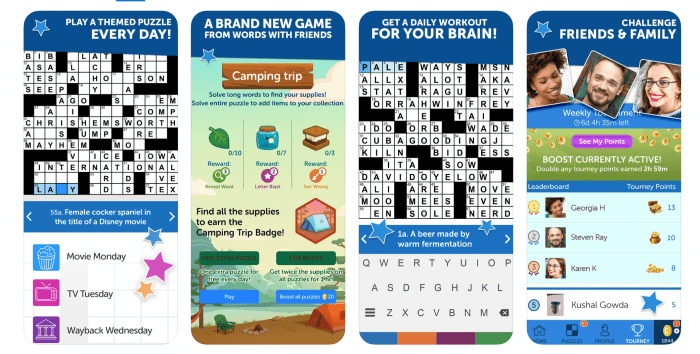 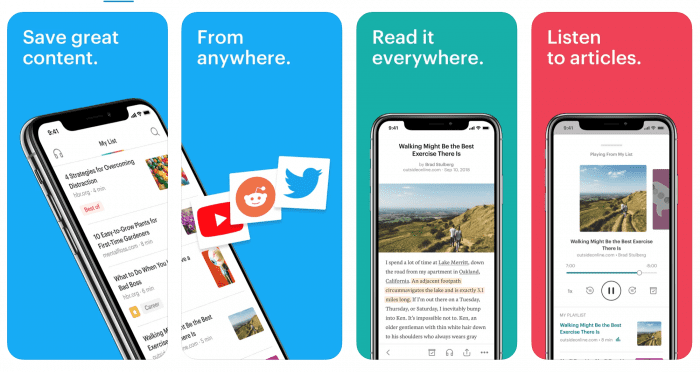 Pocket allows you to store any article from any news source. If something has been particularly of interest to you, you can store it in the app and come back to it later. The app-store screenshot shows the other apps that this one partners with, giving it credibility and letting the user know what will be in the offing once they download. 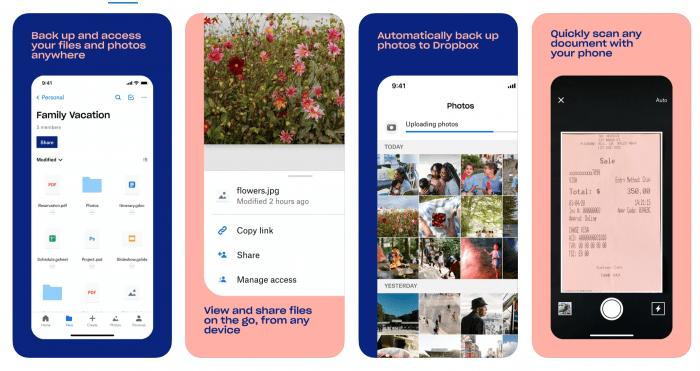 An often-used feature of iOS, Drop Box knows its audience. It presents its interface as clean, easy-to-use, and organized. The font and the graphics are simple yet effective.

Which apps do you use that have amazing screenshots? Let us know in the comments.